DECEMBER 7, 2016
It's been a curious year for all of us. I've had the distraction of taking part in a tv show. Painting landscape. The show, Landscape Artist of the Year 2016, (on Sky Arts in the UK and to be shown at some point in 2017 in the US and Australia) pits seven artists against each other over four hours to paint a particular view. Winners from these six heats plus one Wildcard made it through to the semi-final. From there three progressed into the final and did an additional commission piece in the meantime. This piece along with the final four hour piece was used in judging the winner. And that, friends, was me.
From not exhibiting my work in any meaningful way over the last four years of painting to taking part in a series of timed, judged, competitive challenges, all the time being filmed for tv, was perhaps a little perverse. Particularly as conventional landscapes and painting en plein air simply haven't been part of my practice.
Right now I'm still reeling at the affirmation of the award (and from having to watch myself on telly). Taking part in the show has led to an abiding love for painting landscape, though perhaps not up against the clock or with a tv crew charting my every brushstroke. I've met some lovely, talented people along the way (not least amongst the production staff).
As a condition of winning I undertook a commission for the National Trust of the magnificent Petworth House, home to a wonderful collection of art (including pieces by Turner, Gainsborough, Bosch, Claude, and Titian). I've been offered an exhibition of my work to take place from March 25 2017 at Petworth itself.
Do have a look at my paintings over at richard-allen.com 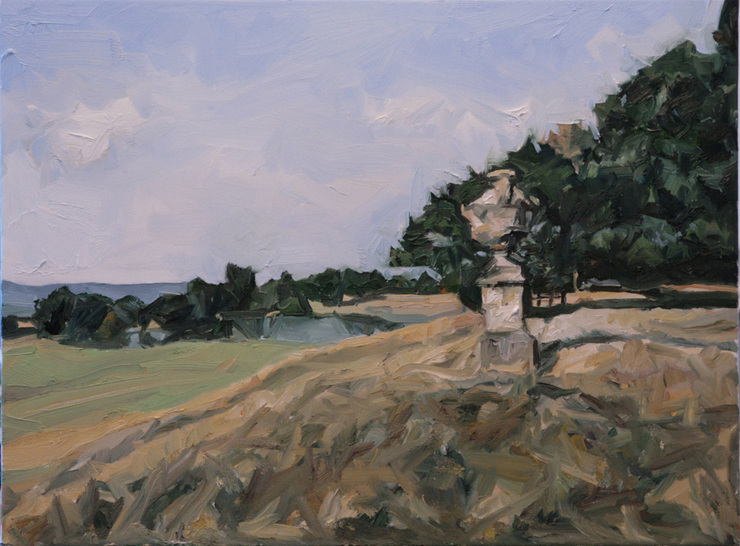 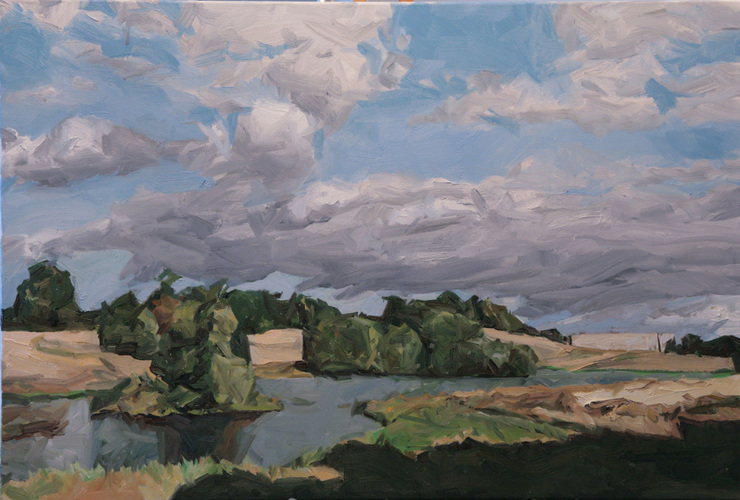 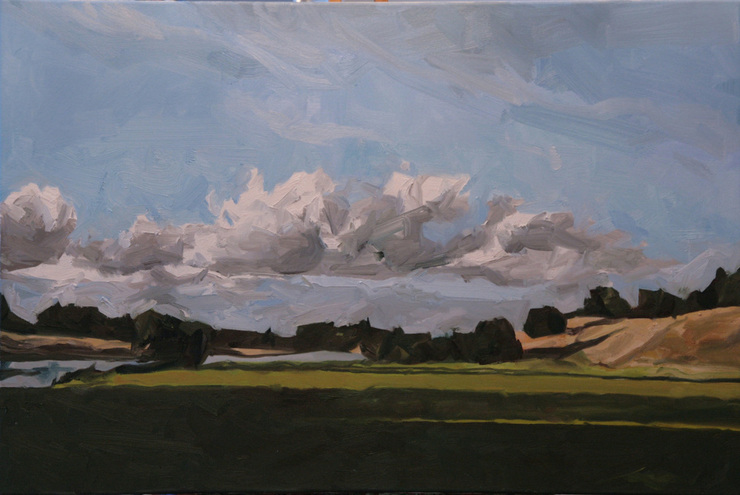 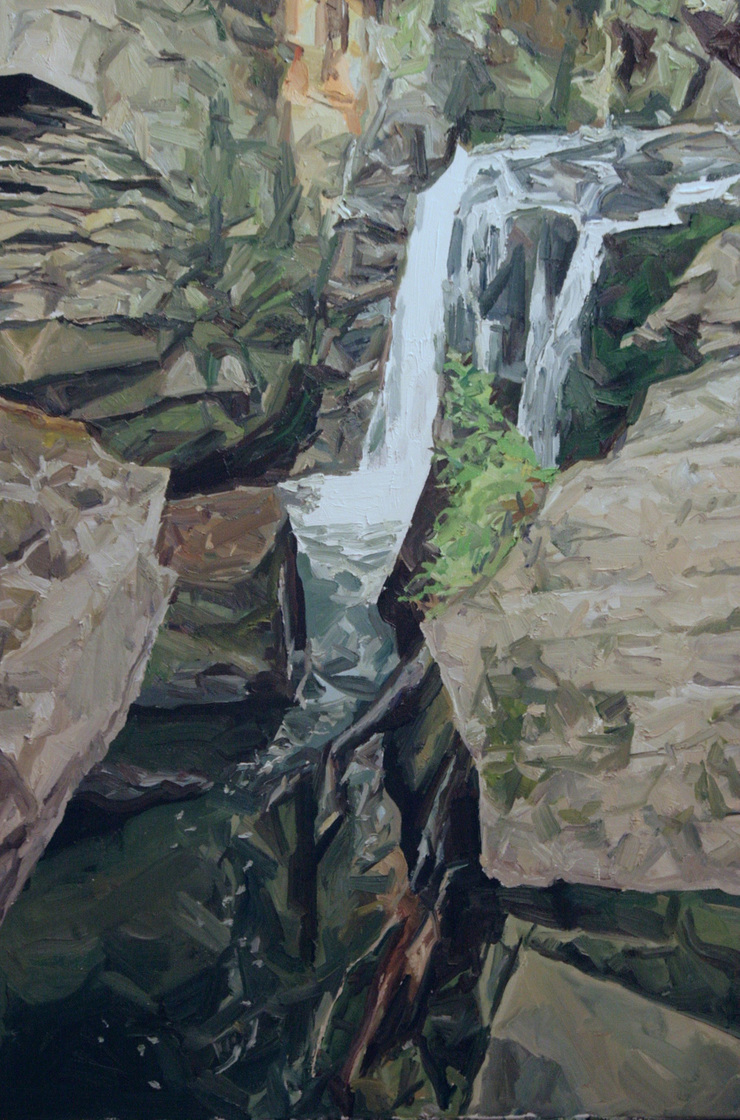 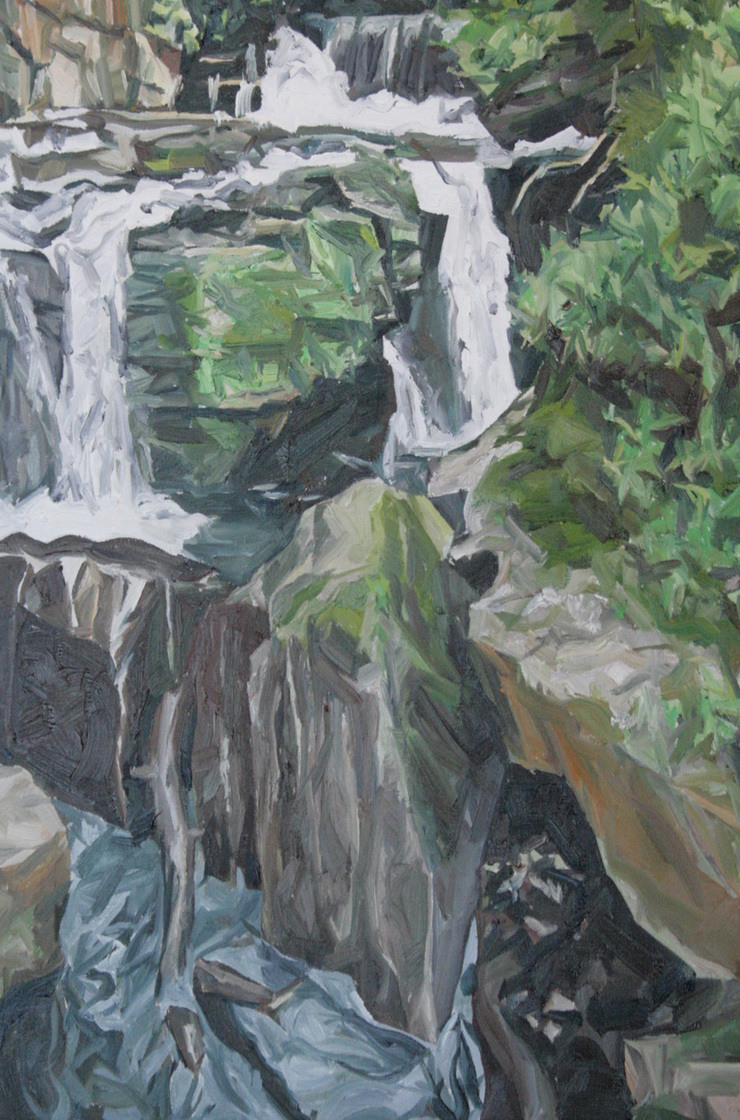 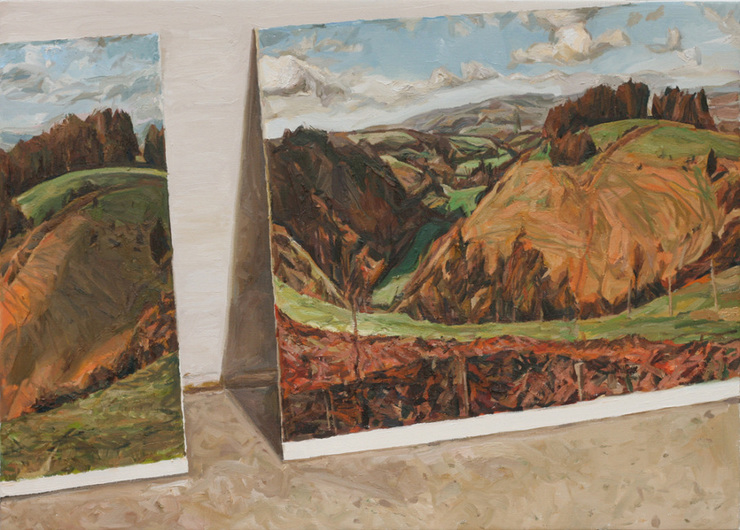 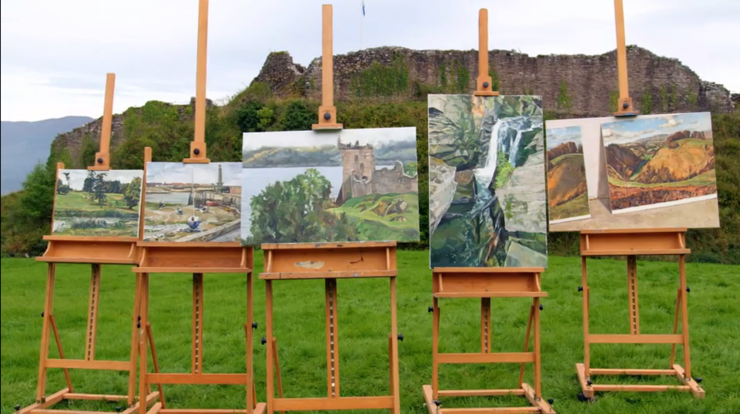 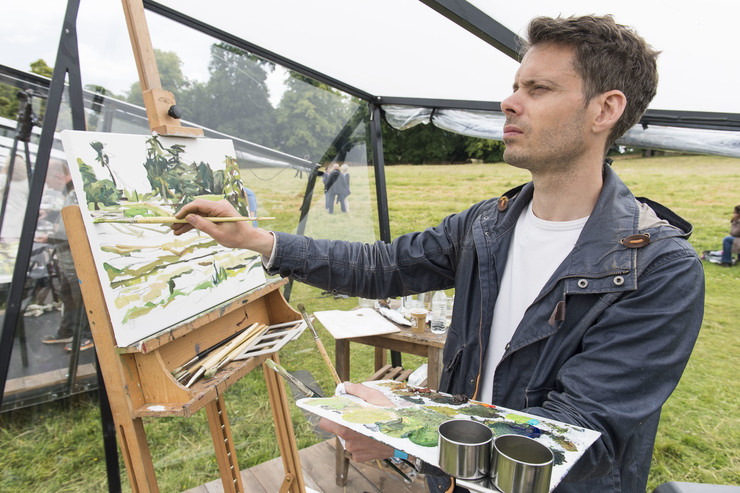