This is a new cover for the series of books by Chinua Achebe I've been working on.   The book is a collection of essays about the reconciliation between blacks and whites after centuries of fighting in Africa and the New World.  I'm also doing the hand lettering on the titles for the series.  Working with Helen Yentus and John Gall at Random House.  More sketches below.


Hopes and Impediments is a collection of essays that spans Achebe's writing and lectures over the course of his career, from his groundbreaking and provocative essay on Joseph Conrad and Heart of Darkness to his assessments of the novelist's role as a teacher and of the truths of fiction.  Achebe reveals the impediments that still stand in the way of open, equal dialogue between Africans and Europeans, between blacks and whites, but also instills us with hope and they will soon be overcome.

Sketches for Hopes and Impediments 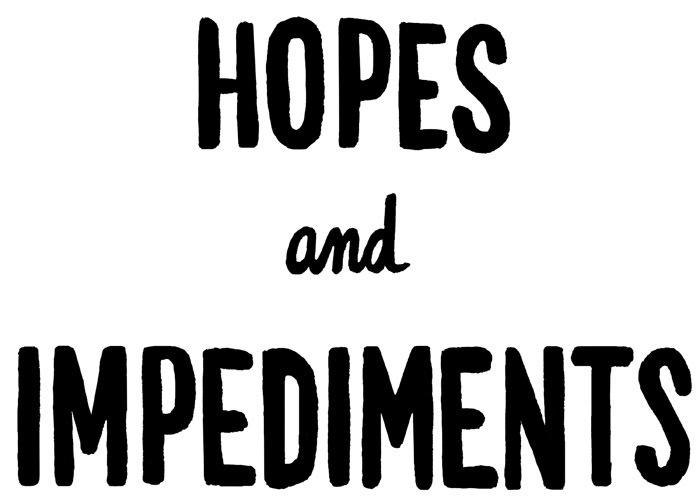 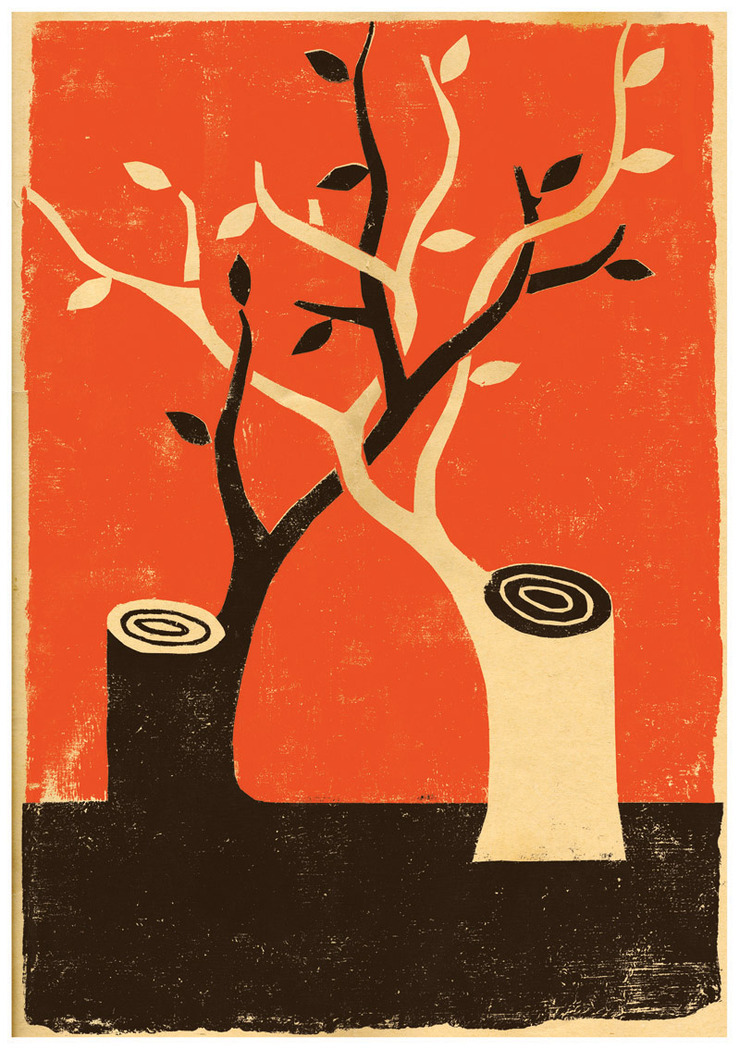