A Man of the People 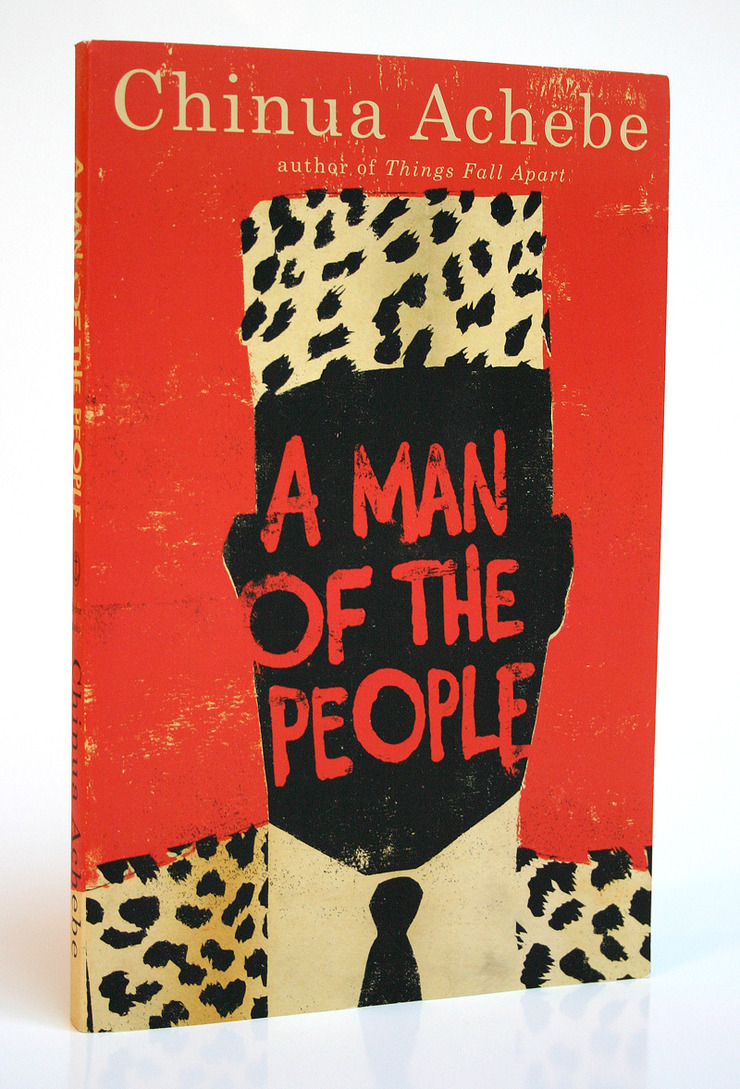 "A Man of the People" is part of the series of covers I've been working on for the re-issues of Chinua Achebe's books.  The story is about corruption and violence within the Nigerian political establishment.  I've been doing the hand lettering for the series as well.  Working with John Gall and Helen Yentus at Random House/ Anchor Books.  More sketches below.


"In Chinua Achebe's novel, A Man of the People, two contrasting groups of people from a political and social aspect based in West Africa.  The groups are the old and the new generations of politics and two characters represent them.  Odili, the narrator, represents the new intellectual generation, while Chief Nanga, Odili’s former teacher, represents the old style of bush politicians.  The conflict between the old and new ways is portrayed through the two characters as they not only disagree and quarrel over political views but also women.  The story ends with a military coup that foreshadows the Nigerian Revolution of 1966.  "Chinua Achebe proved to be a better prophet than any of the political scientists"(K.W.J. Post, xiii).  Achebe captures the inside reality of the lives of the contrasting characters as he demonstrates energy and brightness as well as violence and corruption." 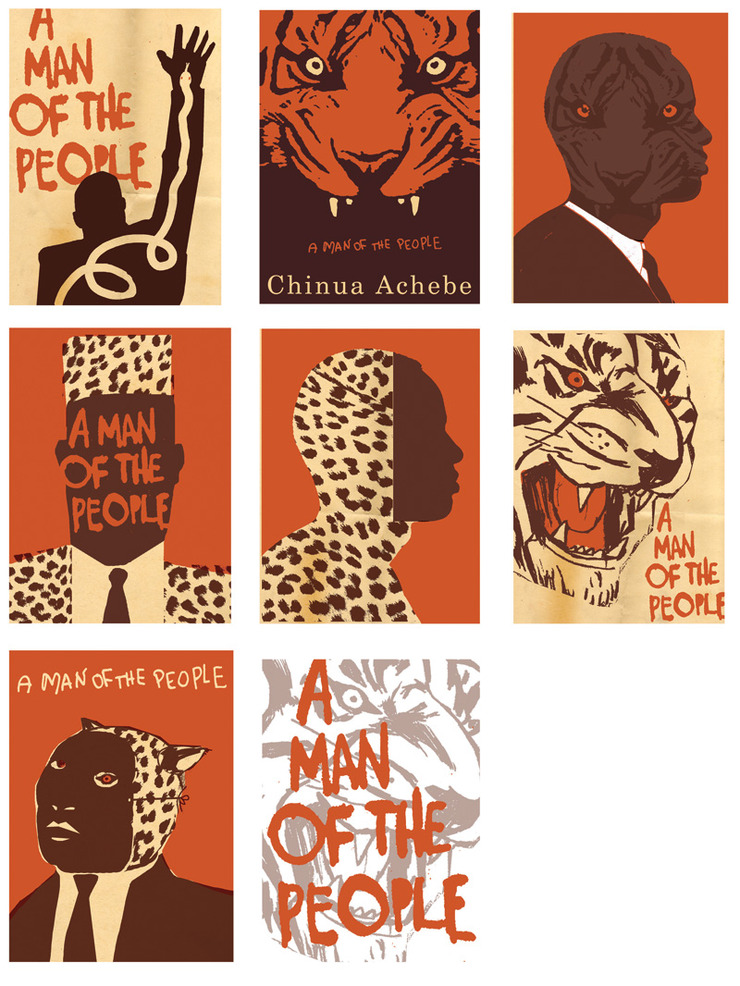 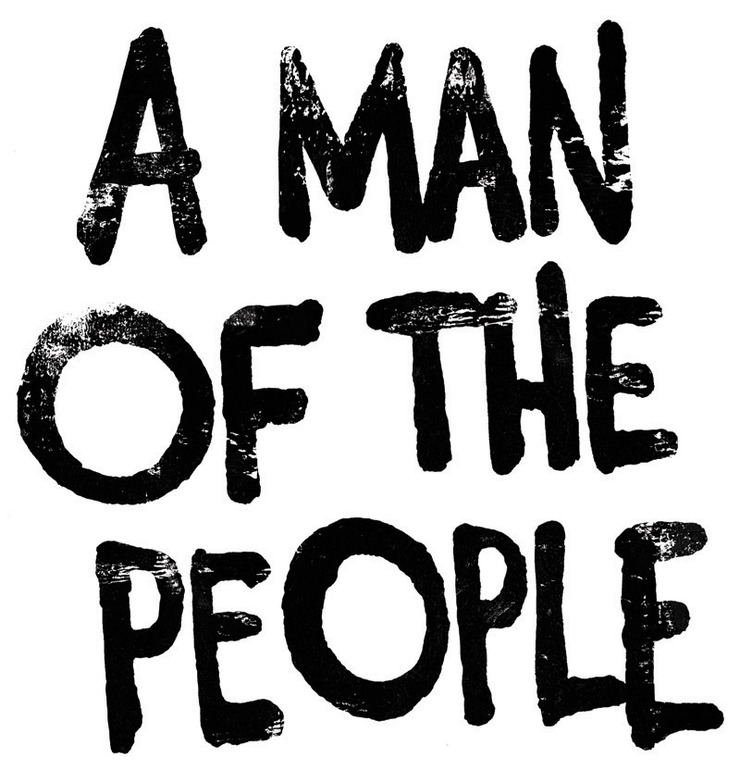 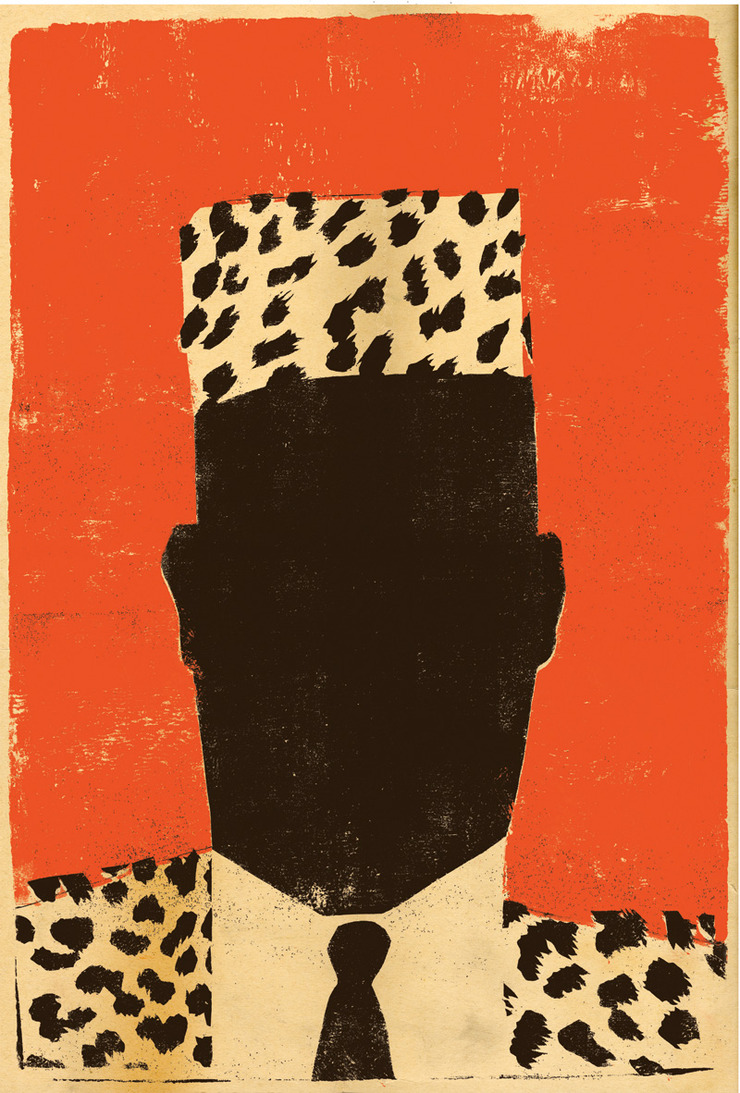