APRIL 29, 2018
A friend just emailed me to say that Art Paul has died at the age of 93. He was the founding art director of Playboy, which The New York Art Directors Club has called "the most visually exciting magazine of its day." It was too. Art Paul revolutionized magazine design and illustration. Personally, he was a charming, gracious man and the most important person in my professional life. I just finished writing an article about meeting him. I was going to post it here this week. I'll still do it, but I didn’t know I’d be writing this first. I spoke with Art not long ago and he was still making art, although I gathered with some difficulty. In 1986, when he was inducted into the Art Directors Hall of Fame (along with Walt Disney), he asked that I give the speech introducing him. I thought today I might publish the text of that talk, but it’s long. Instead, here’s the text of an open letter I wrote Art some years ago, published in Graphis Magazine in 2004: 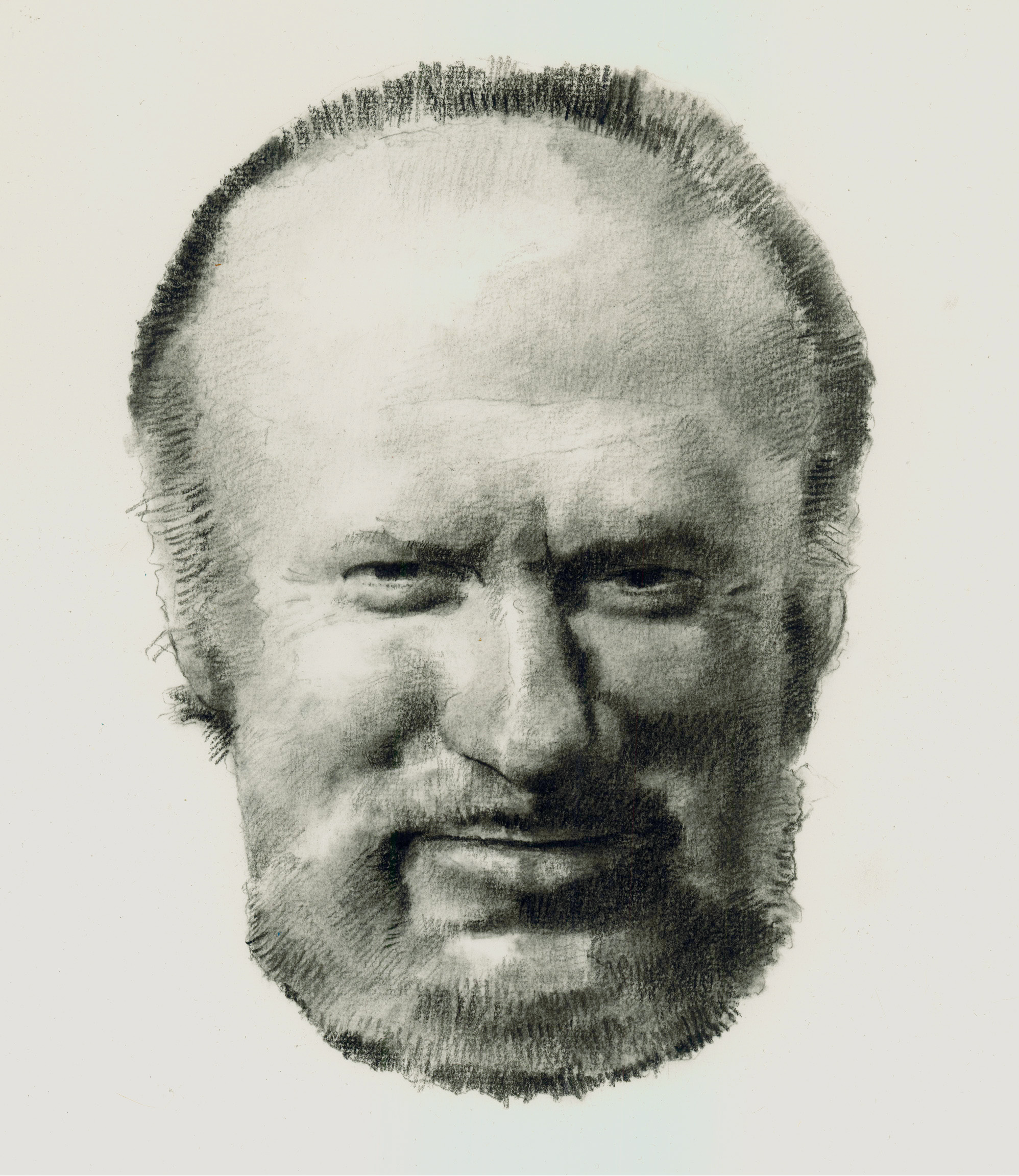 Graphis asked me to say a few words about you for an article.  I’ll try to keep it short, but it’ll be hard.
When you and I first met, I was just out of high school and you were the founding art director of one of the most influential magazines in the history of publishing. You had already brought graphic design to a mass audience and proved that good illustration is just a form of popular art. But because you respected yourself, you respected others, and your gracious treatment of the people you worked with showed that you cared as much about us as about the work we did. The standards you set were high. You wanted images that stuck in the mind and, as a rule, you got them.

As an artist yourself, your work has always embodied the qualities you cultivated in others. The transparency of your style is as direct as handwriting. It reflects the forthrightness of your character and conveys your wit and intelligence without flaunting either. Your art is the work of a man whose modesty is rooted in a profoundly secure ego. With nothing to prove, you’ve revealed yourself in your ability to boil things down to their essence. For a lot of people, art is something they do. For you, it’s one of the forms your personality takes.

Art, you were the single most important art director in my career. Over four decades, you’ve evolved from mentor to father figure to older brother to friend. But in each of these incarnations, you’ve always been the same person. To be whole is a gift. You’ve been blessed with that gift and it’s my pleasure to thank you for having shared it with so many of us. 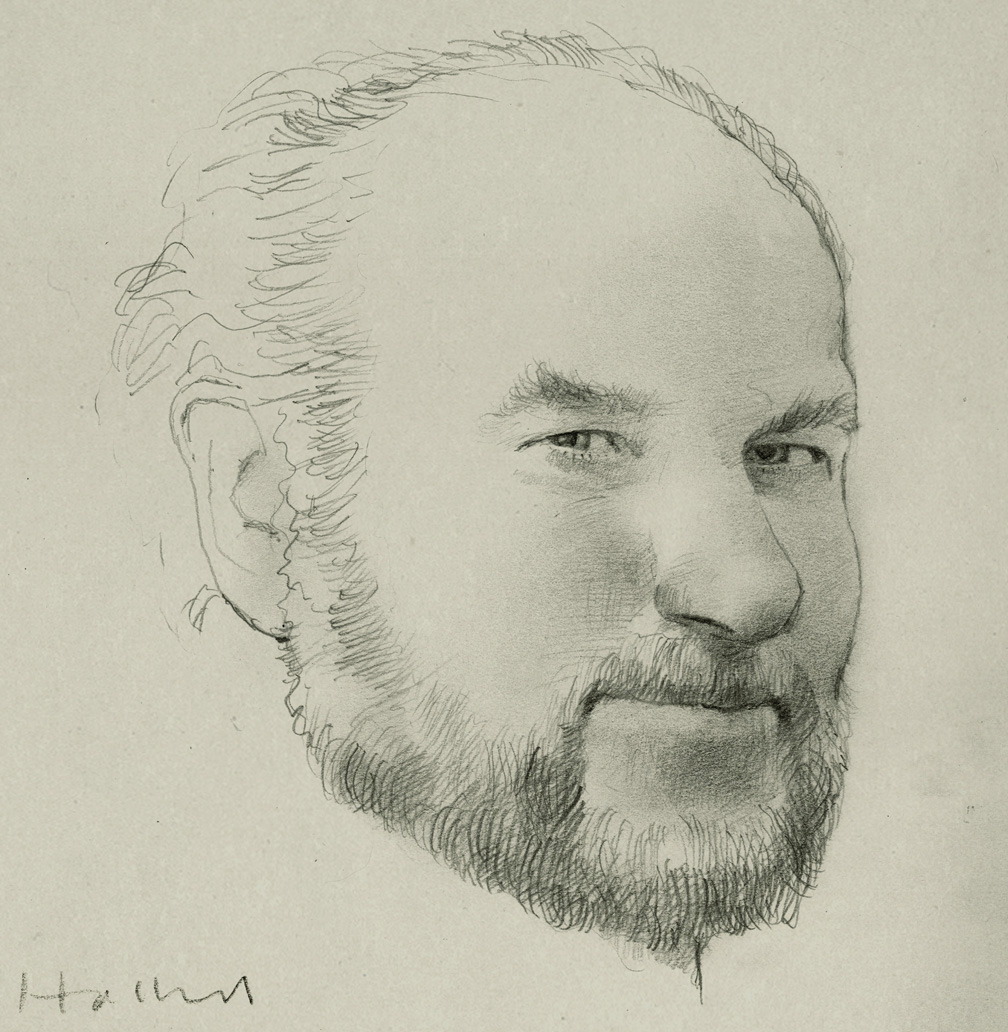