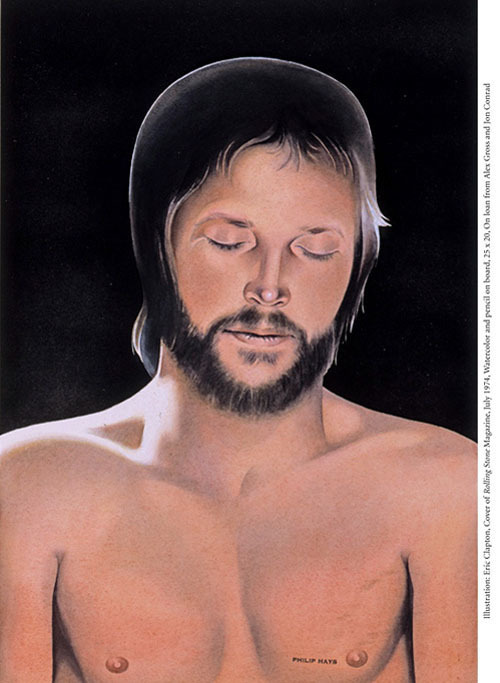 On Friday, December 7th, the Society of Illustrators will have an opening reception for "Phil Hays: Artist & Mentor", with an outstanding collection of work that spans the career of this phenomenal artist and teacher, whose work influenced a generation of illustrators. I can't say enough good things about Phil—he was a genuinely gifted teacher, one who found the light in his students and fostered the best in all of them. He was a personal mentor in my career whom I owe a great artistic debt to, and I know there's an army of fellow artists who feel the same. If you're in the NY area, don't miss this show, running through the 29th of December. 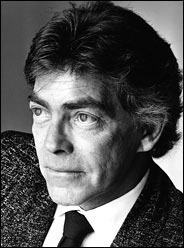 A number of people contributed pieces to this show, but the bulk of the collection comes from Jon Conrad and Alex Gross, both illustrators themselves, and former students of Phil. In his later years as chairman of Illustration at Art Center, Phil became the Greta Garbo of illustration, turning down projects from the top clients and publications in order to focus his energies on teaching. Consequently, many of his works are being seen for the first time in decades. It promises to be an outstanding exhibition. 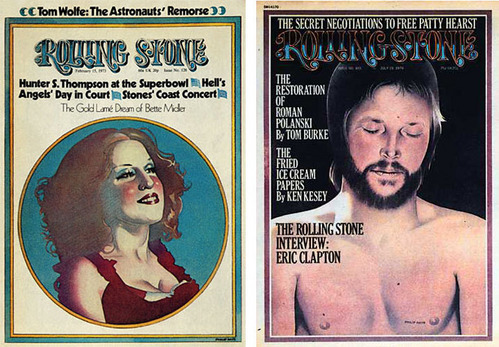 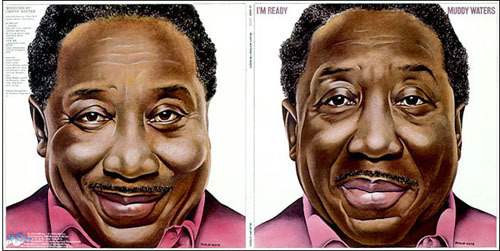