A few months ago I was contacted by Cult Records regarding a piece I did for a gallery show in LA in 2006, "The Ally". It was featured in an article on my work in Juxtapoz, which apparently caught the eye of Julian Casablancas of The Strokes. He's releasing a Luxury Edition Deluxe Set of his new album "Phrazes for the Young", and wanted to license this painting to accompany the song "Glass". Today, I received my autographed copy of the set, which is limited to 1,000 copies world wide and is beautifully designed by artist Warren Fu. The other art in the book was created by Andy Kehoe, James Bellesini, and Warren himself.

If you're interested in getting one of these limited edition box sets yourself, you can pick it up here. 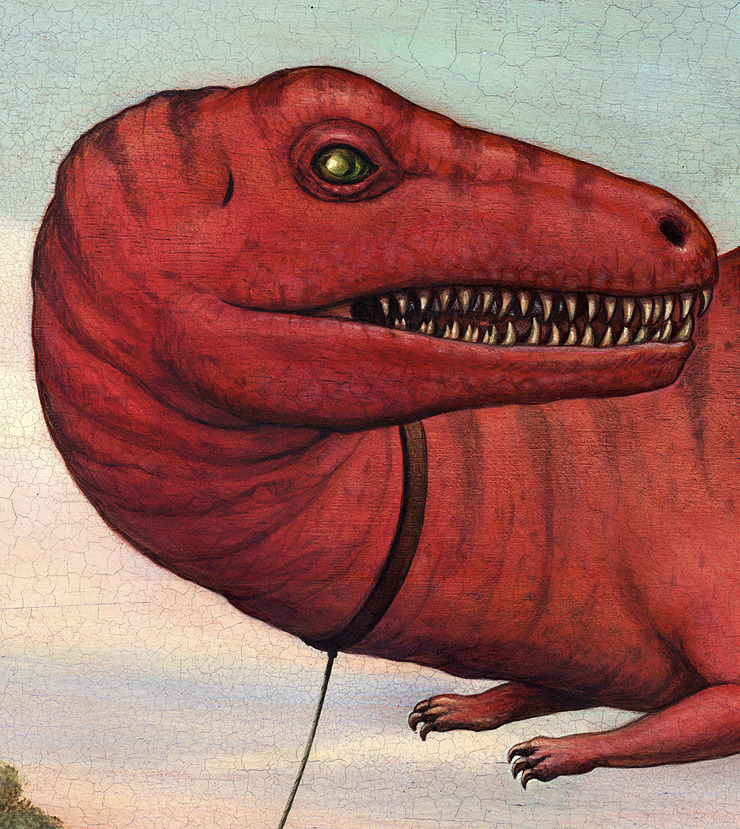 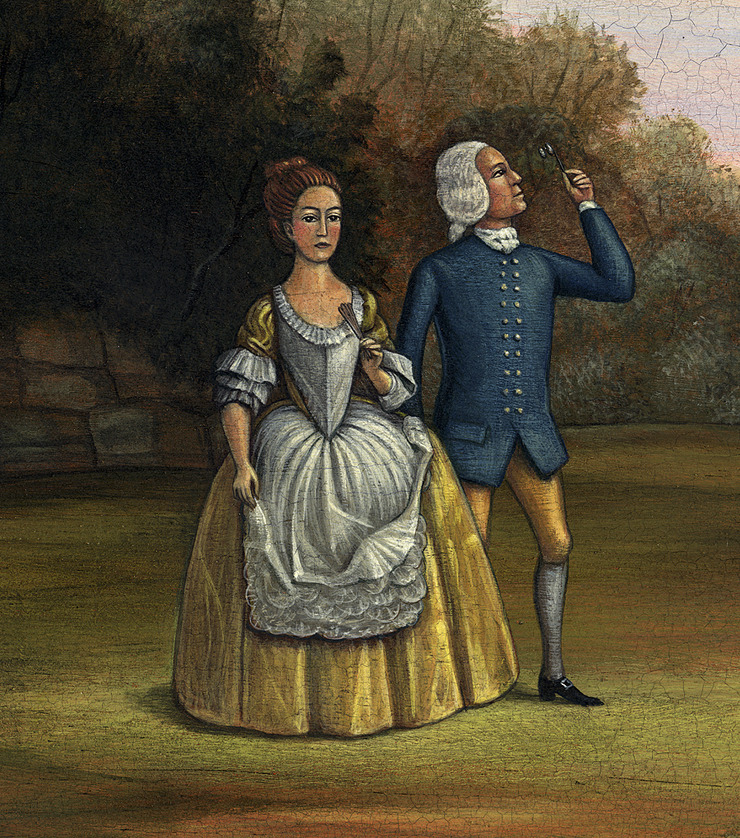 Oh, and here's the song "Glass"