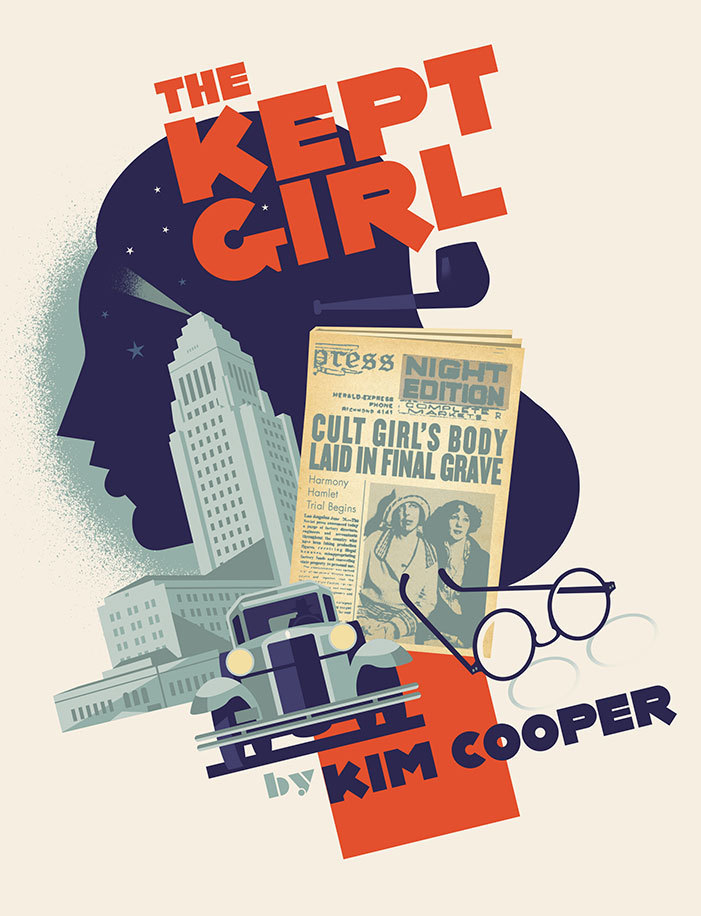 I was doing the usual double-play with the morning e-mail, inbox to desktop to trash, when I saw her note. She had a story, a novel. It was her first and she needed help. I didn’t believe her, but I kept reading.

She said her name was Kim Cooper, and she runs a nice little outfit called Esotouric that gives bus tours around the city to tourists who are interested in true-life crimes, celebrity deaths, and literary hot spots. I read about her in the papers and bookmarked the company in case I ever had visitors in town and needed something to do that didn’t involve a theme park.

Her mystery novel used Raymond Chandler as one of the main characters. The familiar name Chandler made it seem like she had written about a friend of mine. When someone writes a book about a friend, you’re supposed to do something about it, maybe not today, maybe not tomorrow, but soon.

The words “first novel” worried me, but what worried me more were the words “self publishing.” Two words that usually mean trouble, the kind of trouble that starts with multiple sketches and ends in a kill fee and tears. I didn’t have an appetite for any of it. What I had was a drawing table, an airbrush and a bottle of pretty good rye in the bottom drawer of the file cabinet.  I wrote her back, it was too early in the day to crack the office bottle.

I told her that I’d take a look at her manuscript and if I thought I could do something about, I’d do it. I warned her that I got a hundred dollars a day, plus expenses. She offered me a thousand, and a seat on her tour bus anytime I liked.

A couple of days later a yellow envelope that was too big for the mailman to shove through the slot was leaning against the studio door. It contained a few hundred typewritten pages, Ms. Cooper’s dreams all wrapped up with a thick rubber band. I took the envelope home, and started reading. Maybe it was the smell of the night-blooming jasmine from the open window or maybe it was the Old Forester, but after about forty pages I knew I was in. Yeah, I’ll design a cover for your book, I’ll even handle all the typography and the spine.

Her story was titled “The Kept Girl” and it mixed up fact and fiction, and was filled with crooked cops, con-men, oil wells, a crazy religious cult, dead bodies, and a lot of ice. It was set in the young but already tarnished city of Los Angeles in 1929.

She could write, and it was my job to give her a cover that did the story justice. I remembered a guy who went by the double-barrelled name E. McKnight-Kauffer. A while back, he designed some handsome covers for paperbacks and I figured he wasn’t going to care if I borrowed his style for this job. He wasn’t using it, he had been dead for fifty years.

A case like this requires a certain amount of finesse. A bunch of sketches could lead to an awful mess that neither Ms. Cooper or I could clean up, so I thought my best bet was to design the whole damn cover and show it to her finished, and see what she thought. In a couple of days, it was done, I sent it over and waited.

I got a reply in a few hours, a short e-mail, the kind of e-mail that makes an illustrator think of a Sunday school picnic. It read “I love it. It’s really everything I hoped you might do, and more. Thank you so much.”

I told you that woman can write.

You can order “The Kept Girl” here. 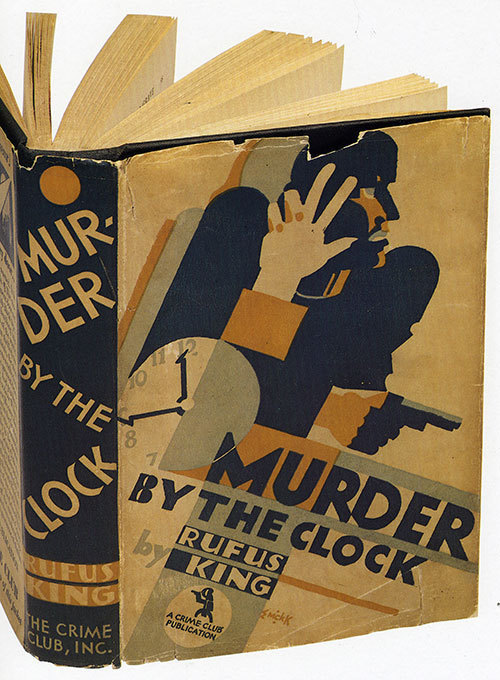 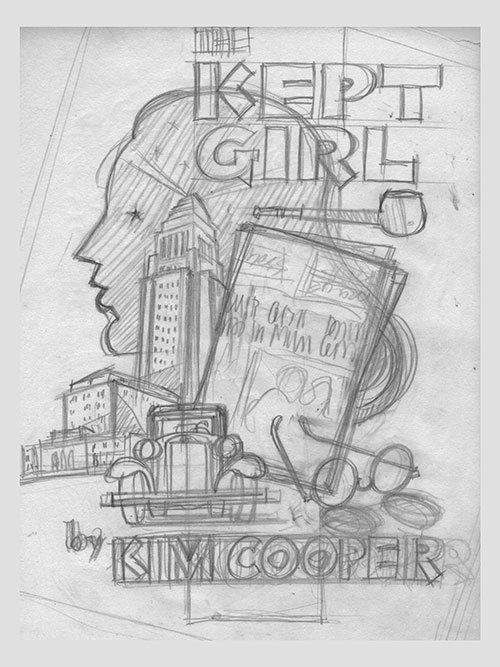 Sketch, L.A City Hall was completed just before this story takes place, the daily paper was The Evening Express, that's a 1928 Hupmobile, the pipe and glasses are for Chandler. 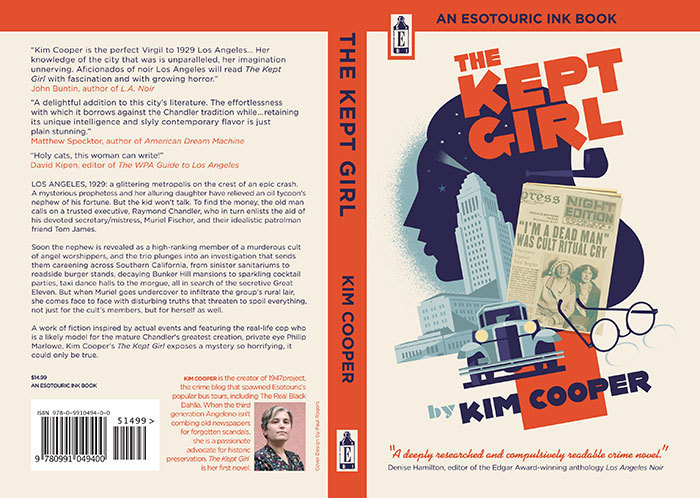