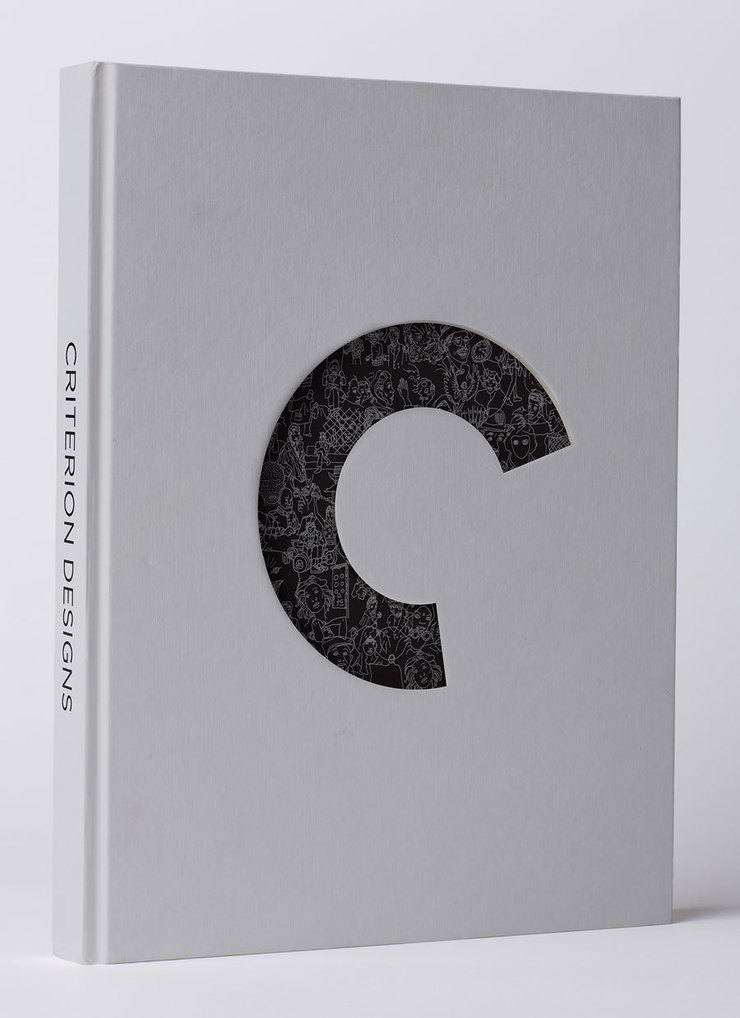 The upcoming, beautiful design book Criterion Designs is going to be available Nov 25! It is available for preorder now.
I am honored to have my work included among that of so many great illustrators. Three projects I did for the Criterion Collection are included including my most recent, Picnic at Hanging Rock. 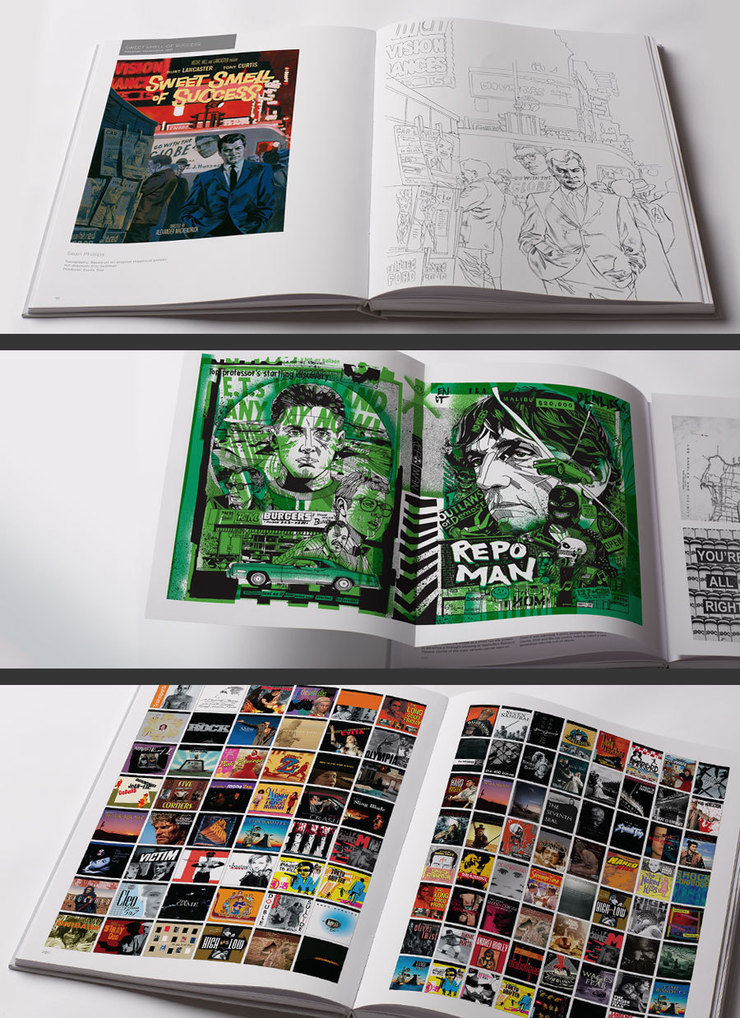 The book includes sketches, revisions, process shots and more form over one hundred illustrators. A treasure trove for anyone interested in illustration or film. 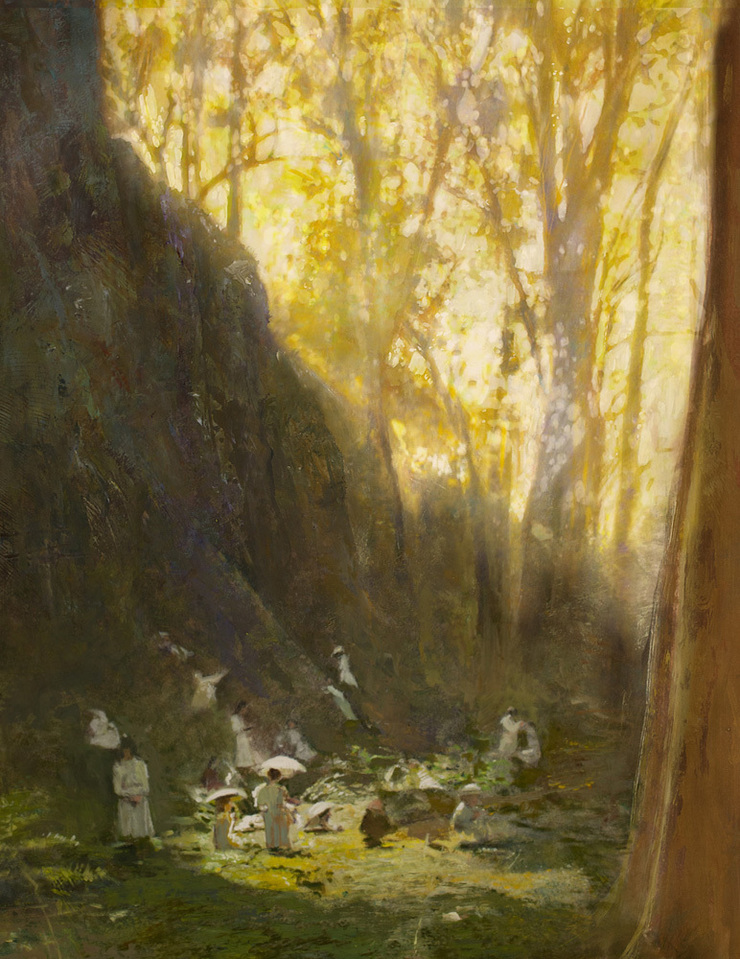 Art for Picnic at Hanging Rock. Used as the cover for an accompanying book as well as insert for the DVD. A real challenge to make an illustration that tries to capture the languid, mysterious, atmospheric nature of the film. 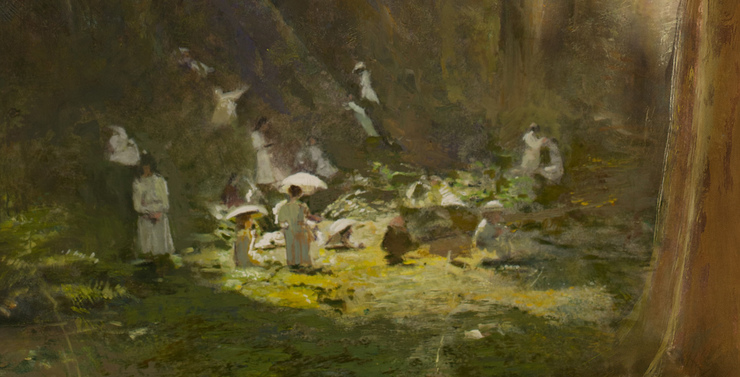 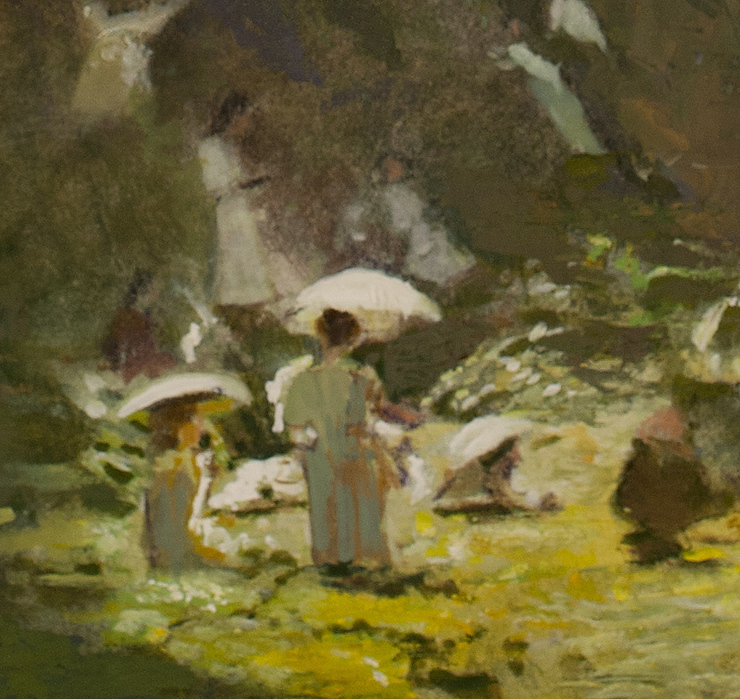 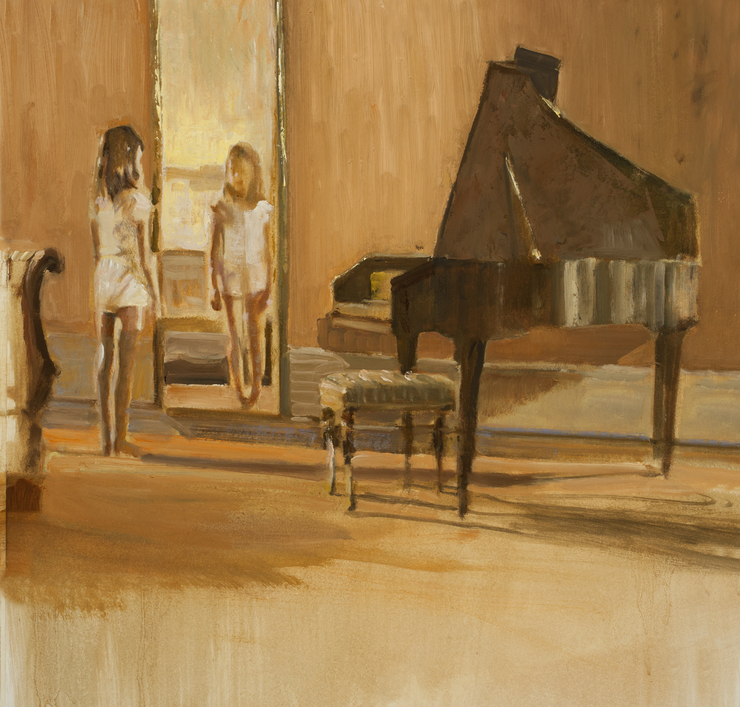 DVD cover art for Autumn Sonata, a film by Ingmar Bergman. I received a nice note from the girl in the painting, the now grown-up daughter of Ingmar Bergman and actress Liv Ullman (also in the film).
I am so pleased to have a chance to work with art director Eric Skillman, and to work with Criterion. To be involved with these films, this company and with this book is an opportunity to be associated, albiet obliquely, with some of the greatest works in film history. It's a great privilege.