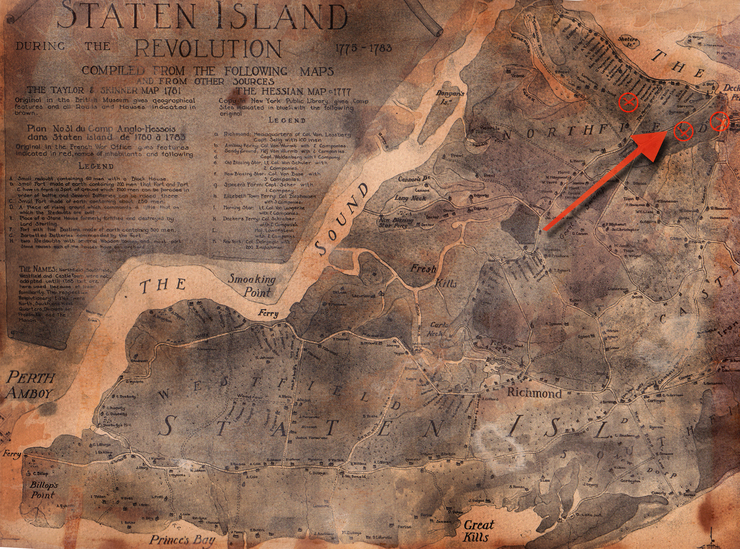 I am part of a small group of urban archivists who poke around fifty to hundred year homes on the remote north shore of our small island. Armed with only an old DutchmanÃ¢â¬â ¢s map, water, gloves, and a flashlight we roam the now forgotten remains of this islands rich historical past. Homes, old factories and the rumored remains of a Dutch tidal pond mill, though I have never seen actually it you would need a canoe to get to that one. 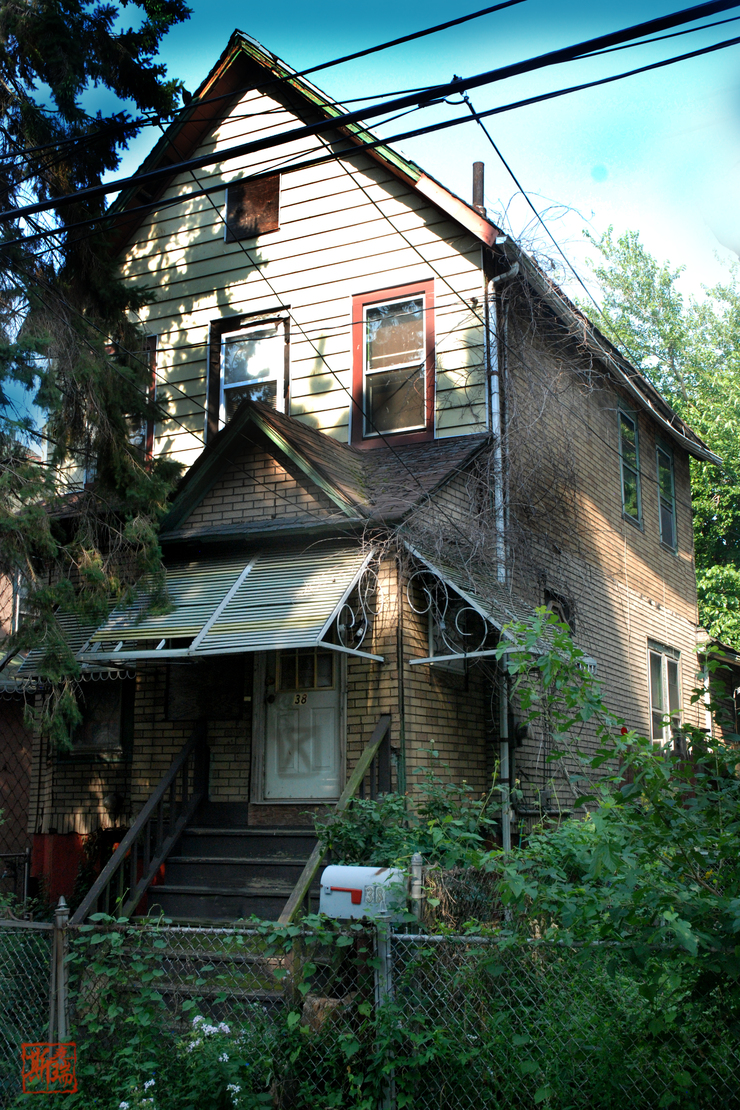 Recently while exploring the basement of a house soon to be bulldozed over I literally stumbled over two very old wooden trunks almost completely covered in old plaster leaves and rotted newspapers. 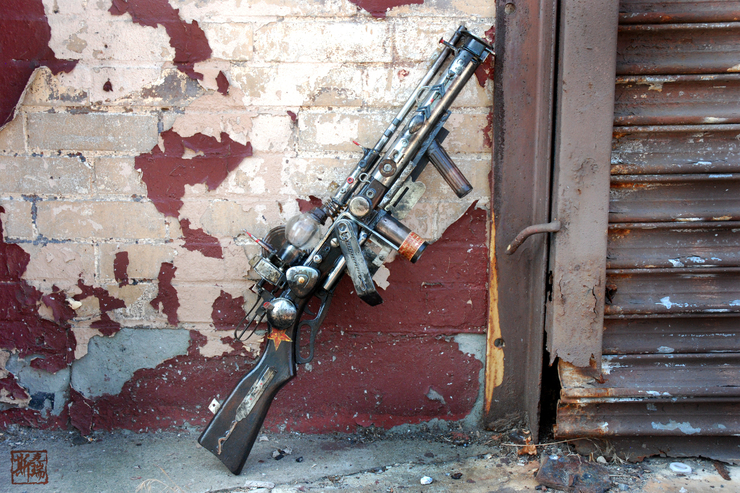 Much to my amazement the first box contained among other things piles of old cloths and then in the bottom to very strange weapons, which after some digging turned out to be two early Russian Space weapons. The Russian Space Protector designed in 1952 for the Russian space program a cosmonauts last line of defense an on board firearm for close in protection based loosely on the breshnacougf rifle. 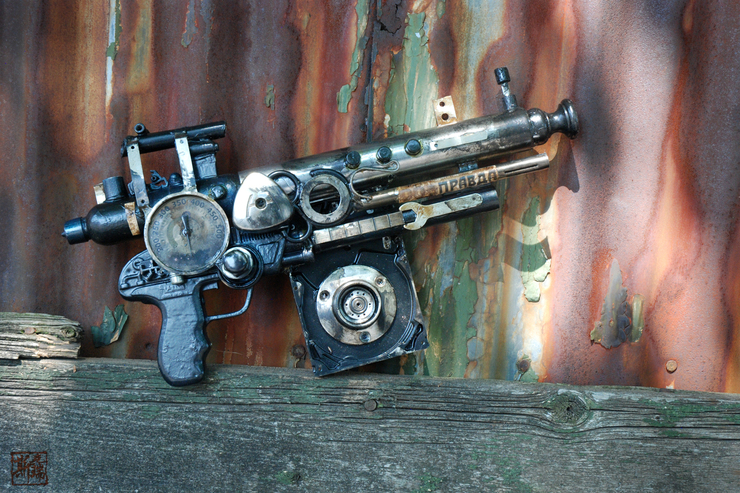 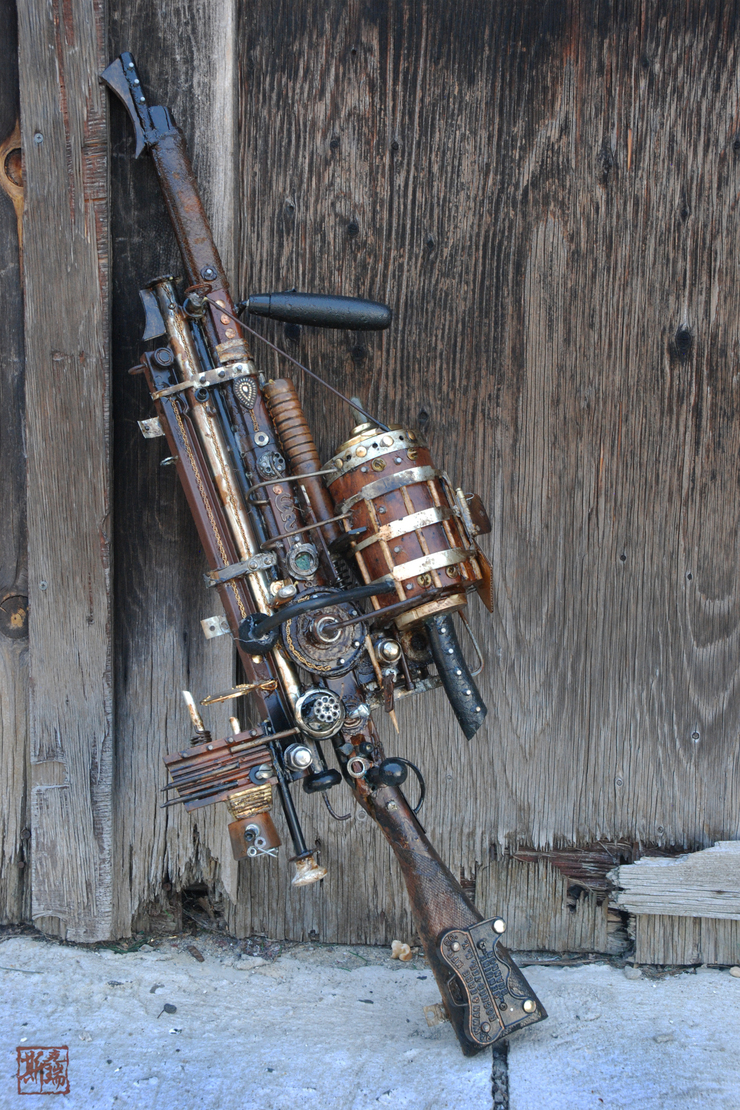 The other half rotten box contained a weapon prototype that had it fallen into the right hands might have changed the out come of the civil war. On closer inspection it looked to be a one off design possibly an early prototype or a patten model. 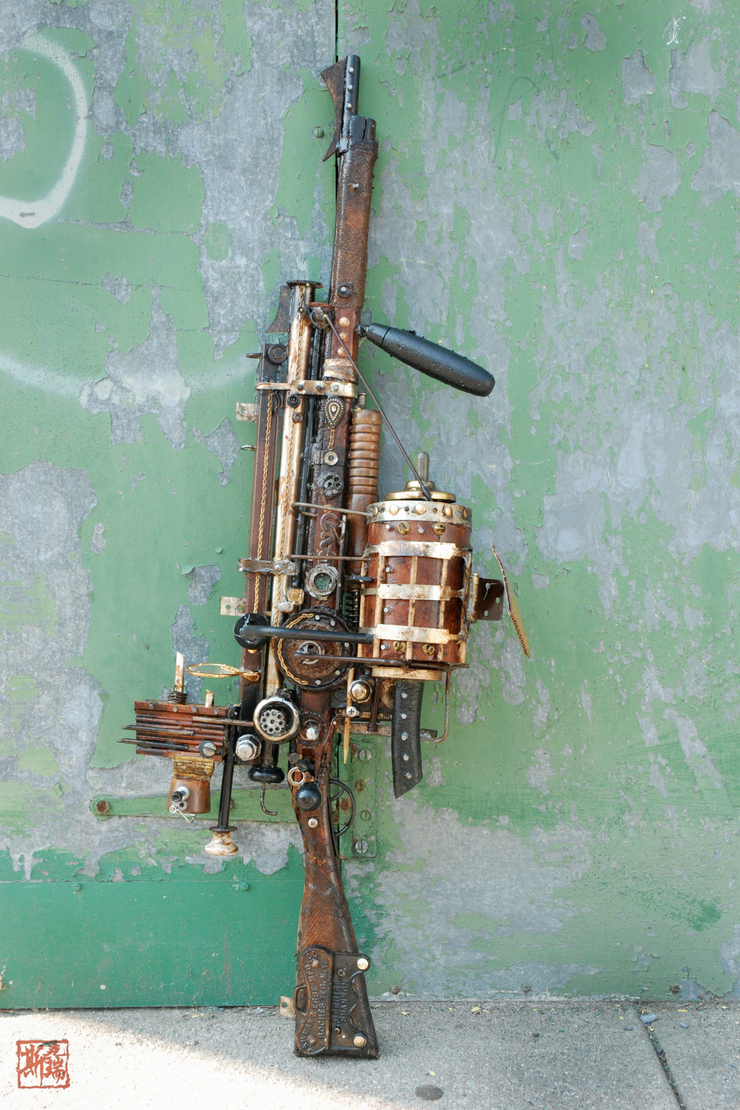