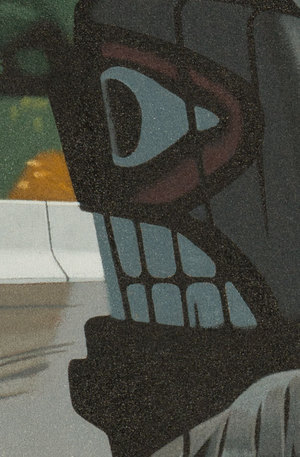 I've been by this Totem many times. In the summer people are stopped and photographing it, or having a roadside break from their travels. The front tells a story that must end up on thousands of cameras & phones from all over the world, but the back tells another version. From a roadside stop on Vancouver Island. A stretch of highway know as 'The Malahat', or 'The Hat', it's part of BC Highway 1. The Totem is carved from cedar, it sits along a ribbon of asphalt, and concrete barriers, with scenic beauty on either side. 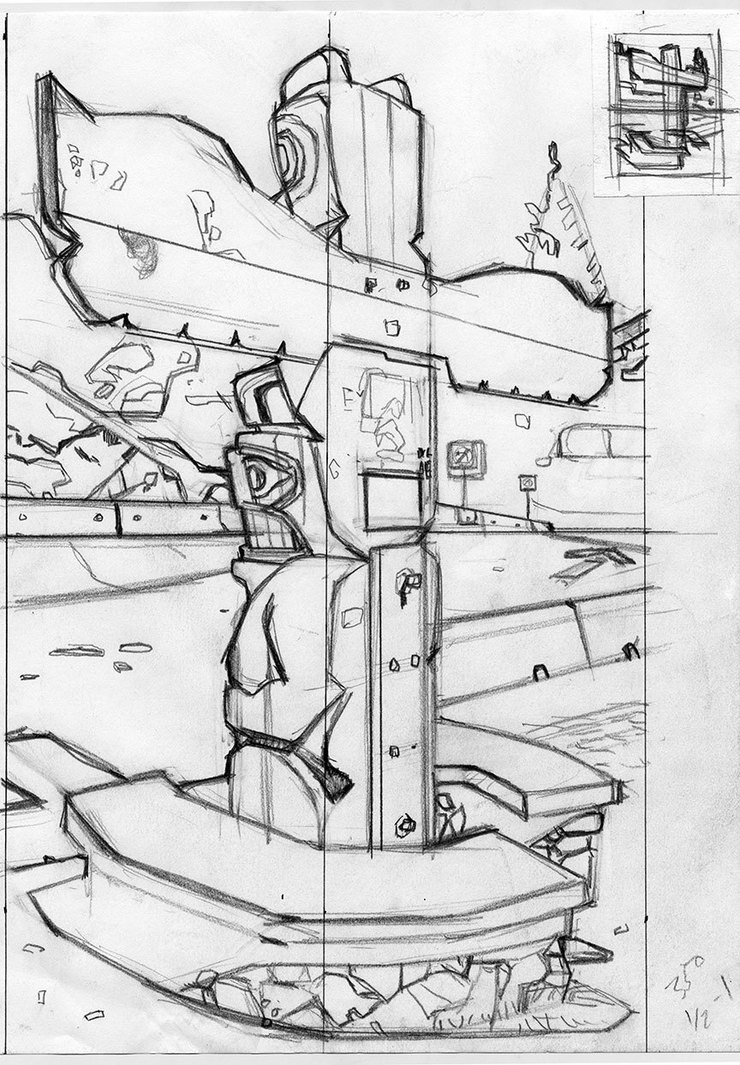 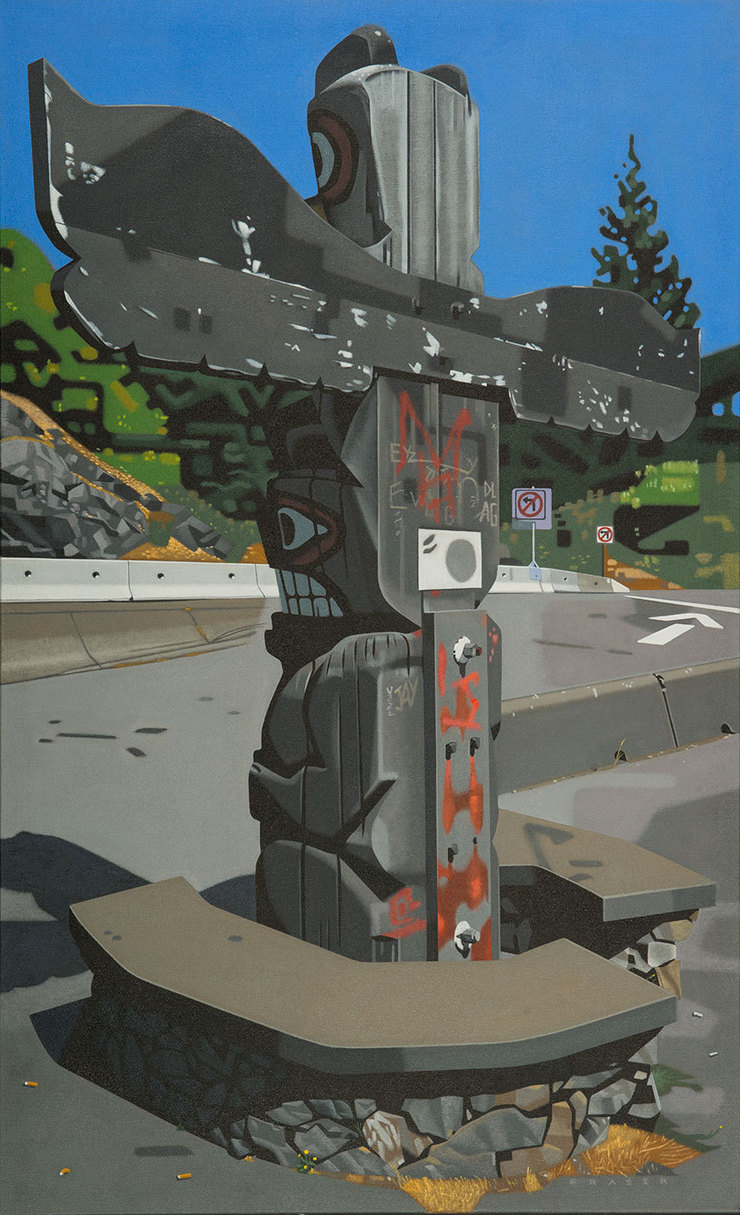 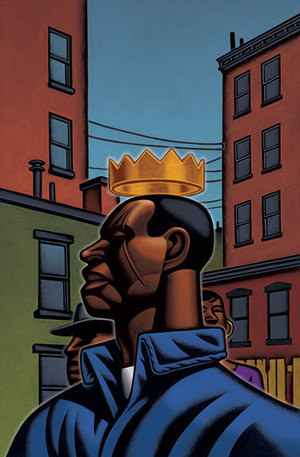 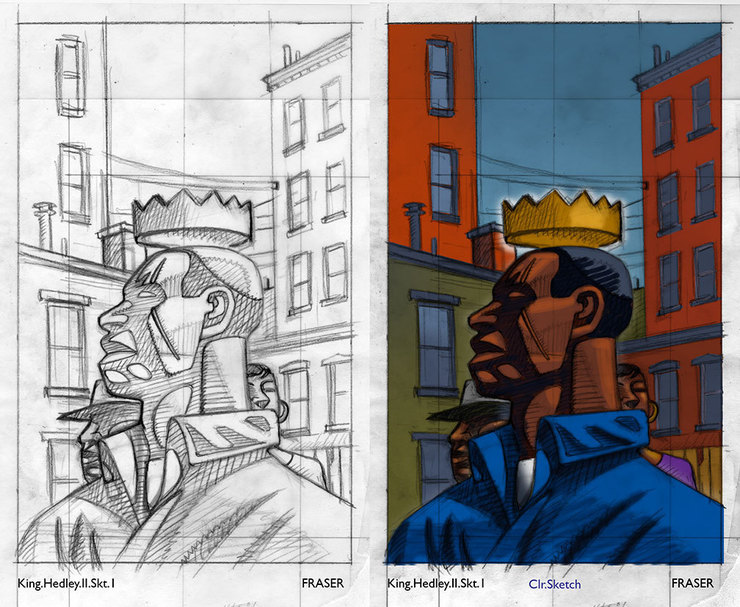 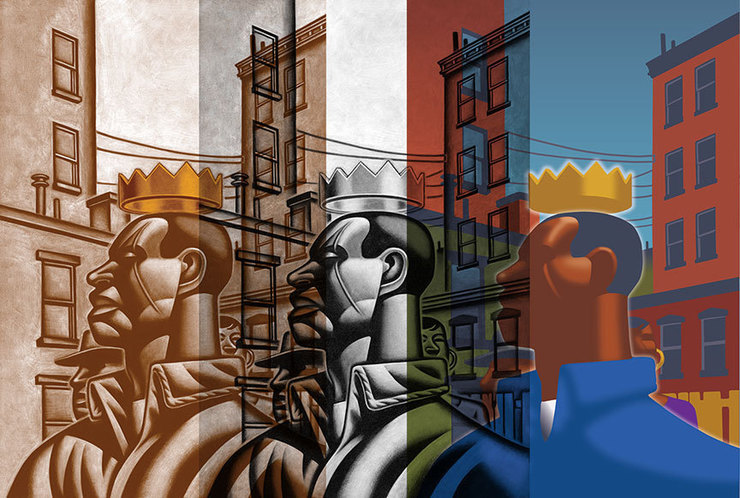 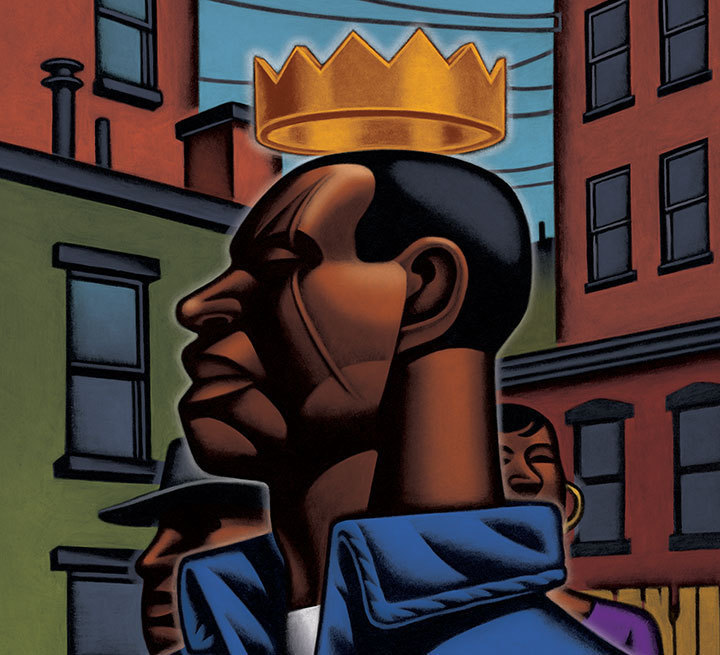