JUNE 22, 2010
The Other day we were rummaging through some old files and ran across these thumbnails. Even though this was a couple years old, I thought you guys would enjoy this. "All Aboard" was a Picture book I did with Art Director Ann Bobco. A puzzling alphabet book; where all of the letters would be hidden in the illustrations. Certainly some more than others. When I started the book I wanted the overall feel to be reminiscent of those great travel posters from the 1920's and 1930's. Bold and graphic images that would stand on thier own, as well as make a great collection in a folio. See all of the images from the book in the GALLERY 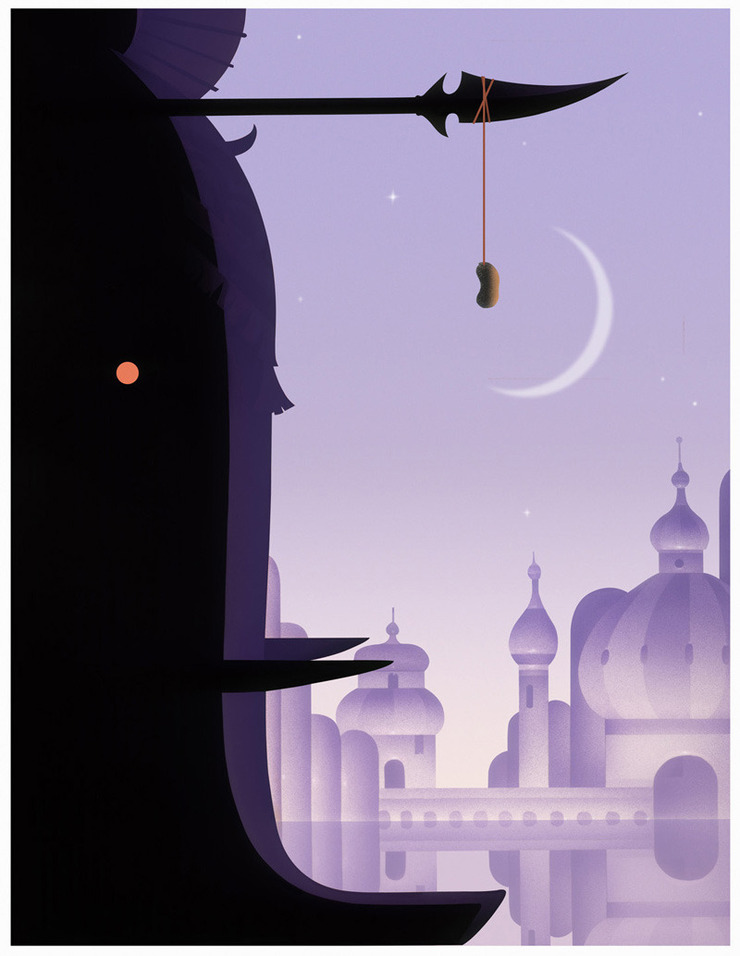 This image from "All Aboard" won a Silver medal in the Original Art Show at Society of Illustrators in 2008. ÃÂ© Bill Mayer 2008 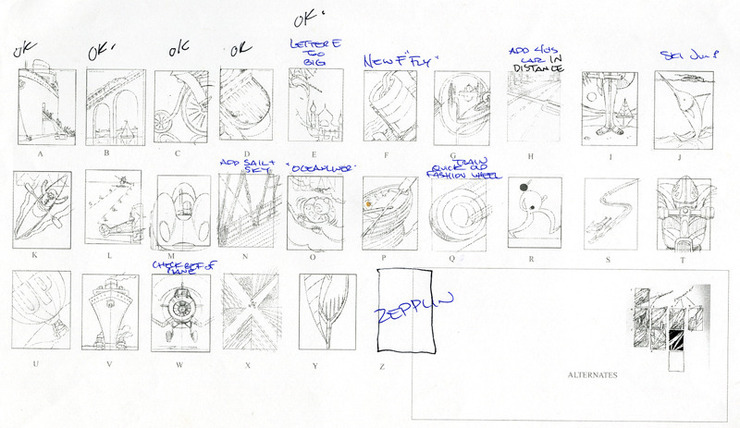 Some of the already edited thumbnails, trying to work out a flow to the book. ÃÂ© Bill Mayer 2008 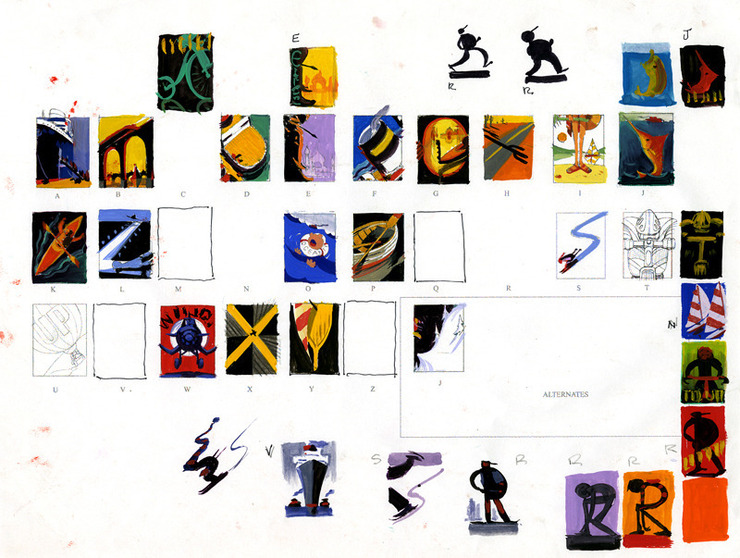 I don't usually do color thumbnails, but with a book I thought it was important. Keeping the flow of the book and using a variety of colors spread throughout. ÃÂ© Bill Mayer 2008 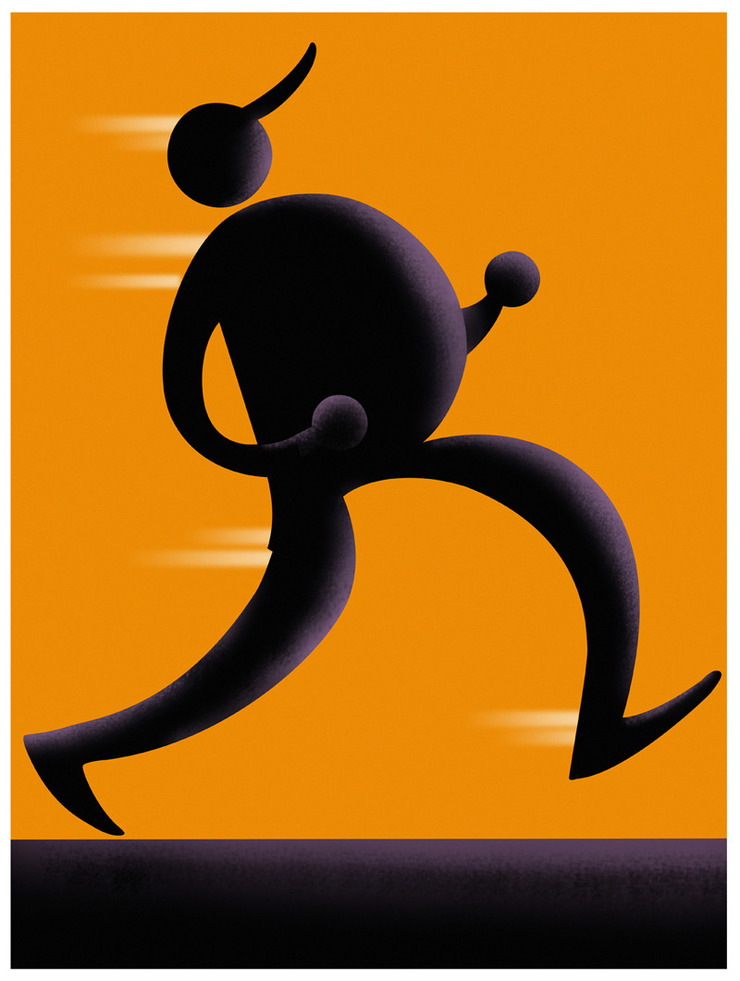 One of only a few completely digital pieces in the book.ÃÂ© Bill Mayer 2008 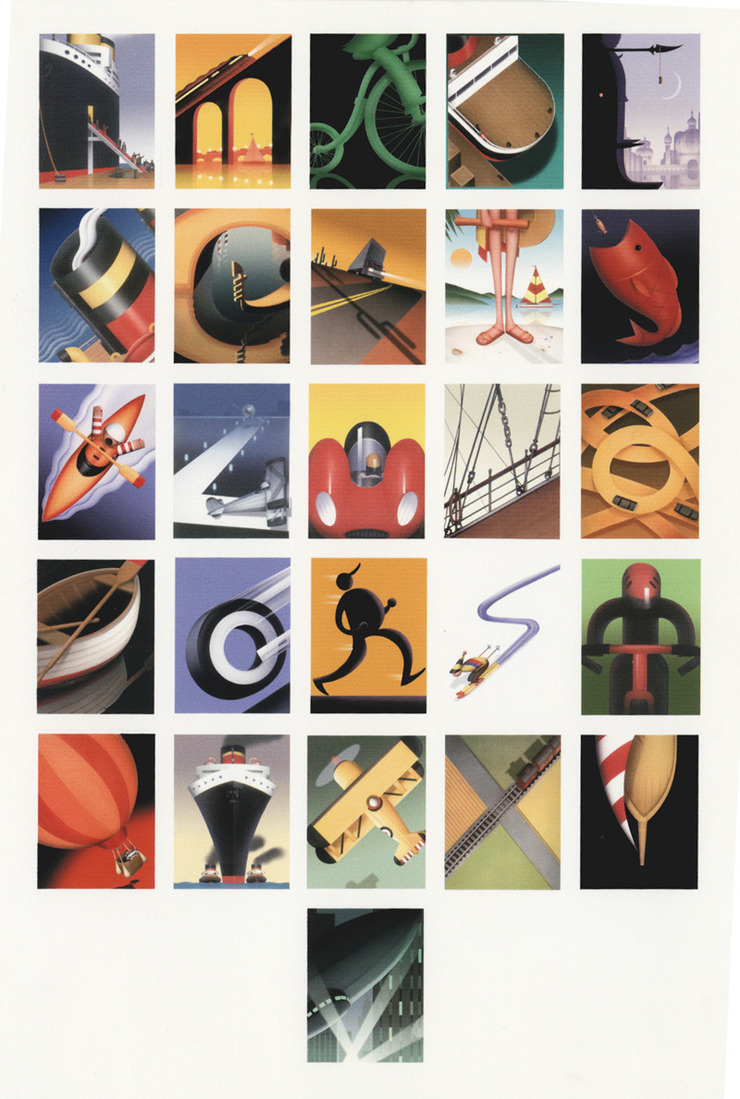 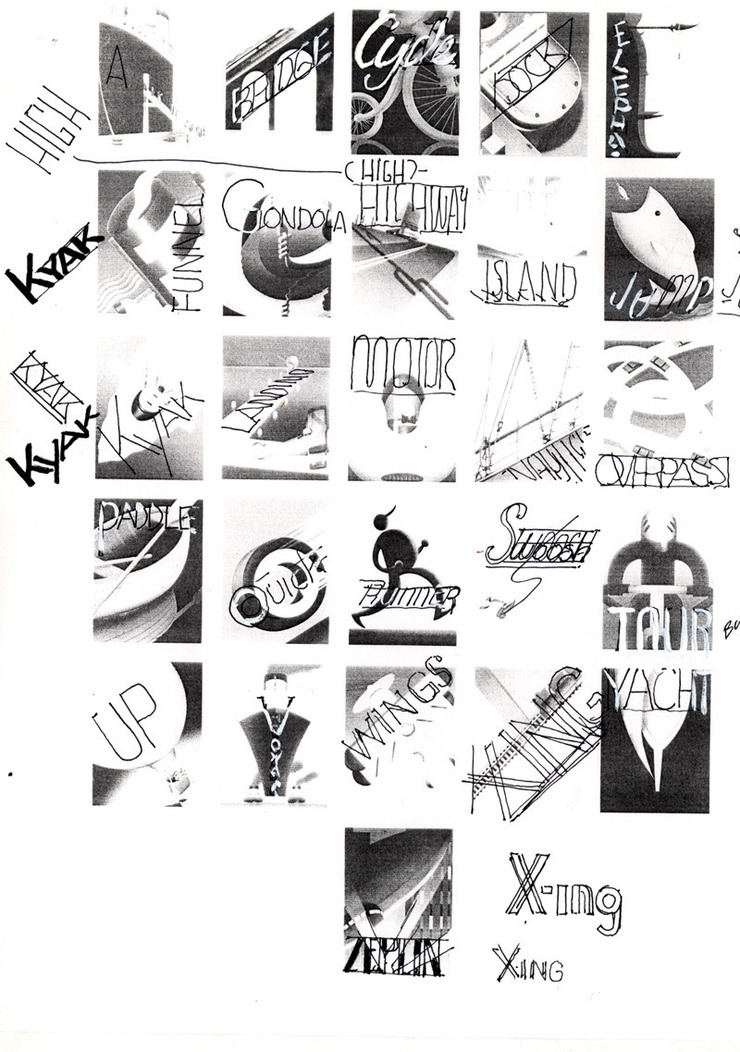