MAY 20, 2011
I woke up this morning to more depressing news about the floods in Tennessee, Mississippi, and Louisiana. I thought of that old Cotton mouth as a metaphor for the Mississippi, large, swollen, and menacing... 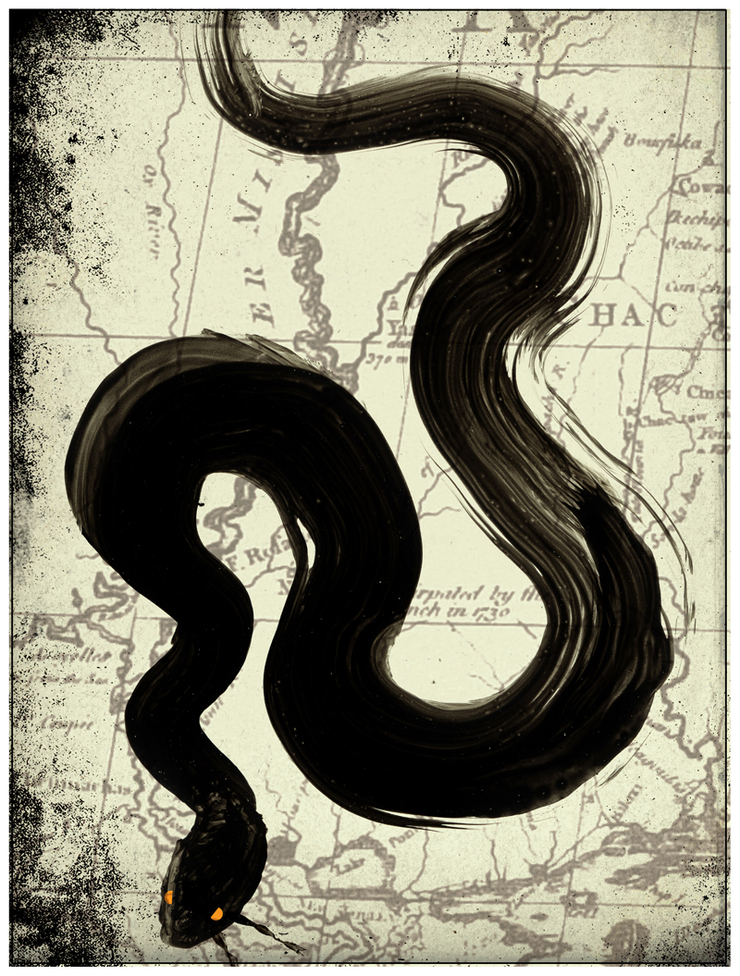 As the waters reach New Orleans I just couldn't help thinking, Where will those Cottons Mouth all go? Looks to all of us in the South this flood could be a catastrophy unlike any of us has witnessed before. Waters reaching 50 feet above their normal flood ranges. I recently heard that the Akansas River is now flowing backwards.
On Tuesday, May 10th, the Mississippi River crested in Memphis at nearly 48 feet, just short of its all-time record of 48.7. It has destroyed houses and massive crops of cotton, rice, and corn. Damage in Memphis estimated at $320 million, but the official tally (probably much higher) won’t be available until the waters go back down.
More than 1,500 square miles of farmland in Arkansas, which produces about half of the nation's rice, have been swamped over the past few weeks, and the economic impact will be more than $500 million, according to the state's Farm Bureau.
There has been one reported death, but more will likely surface when the waters go down. (still no estimate as to when)
Most devastating flood since the “flood of 1927. (record high of 56.3 feet)”

See pictures of the devistation and aftermath @
http://www.boston.com/bigpicture/2011/05/mississippi_river_flooding.html