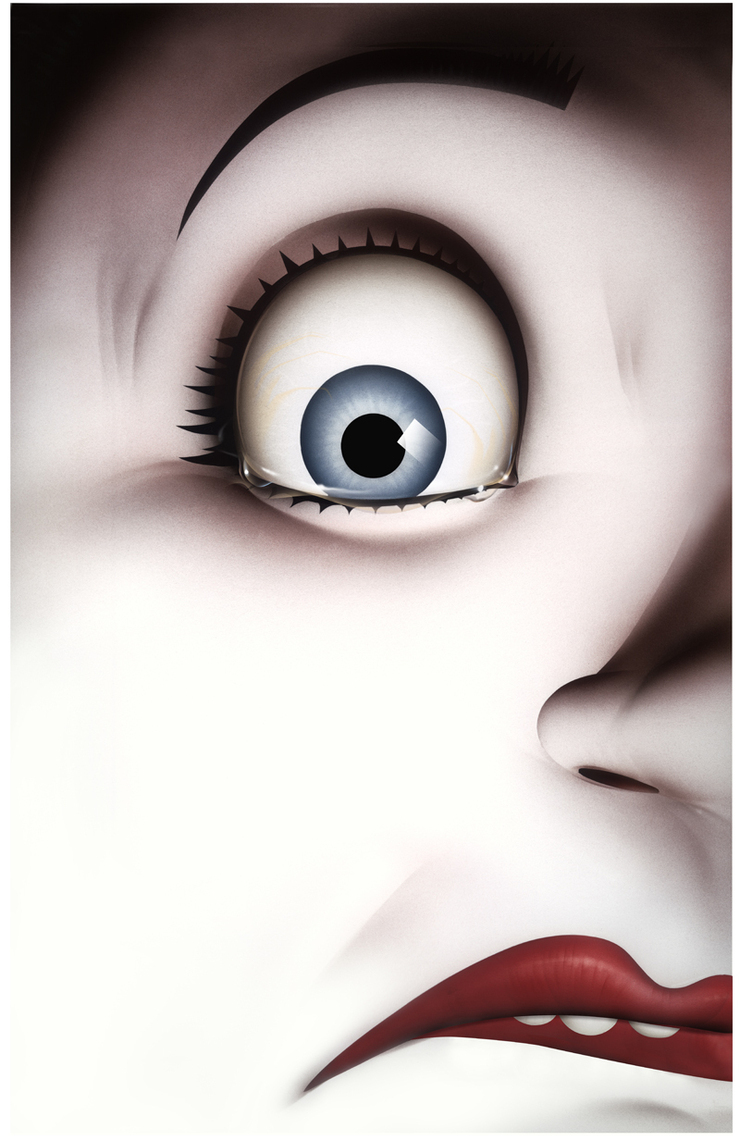 Cover for Paiui Magazine ÃÂ© Bill Mayer 2011
Well certainly less controversial than my last post...... I got my results from the 3x3 Show and was thrilled to see that I had gotten six pieces in the show....Don't think I will dare to mention what I was paid to do them. Sometimes we do work for less than our normal rates; sometimes we do it for the love of being able to create some new exciting creative work that will ultimately bring in some more profitable assignment work. Sometimes we do it because we get a chance to do some more personal work that will be rewarding in and expand us as artists. I wonder what the annuals would look like if they included the fees paid along side the art? An interesting idea....only hypothetically of course.... 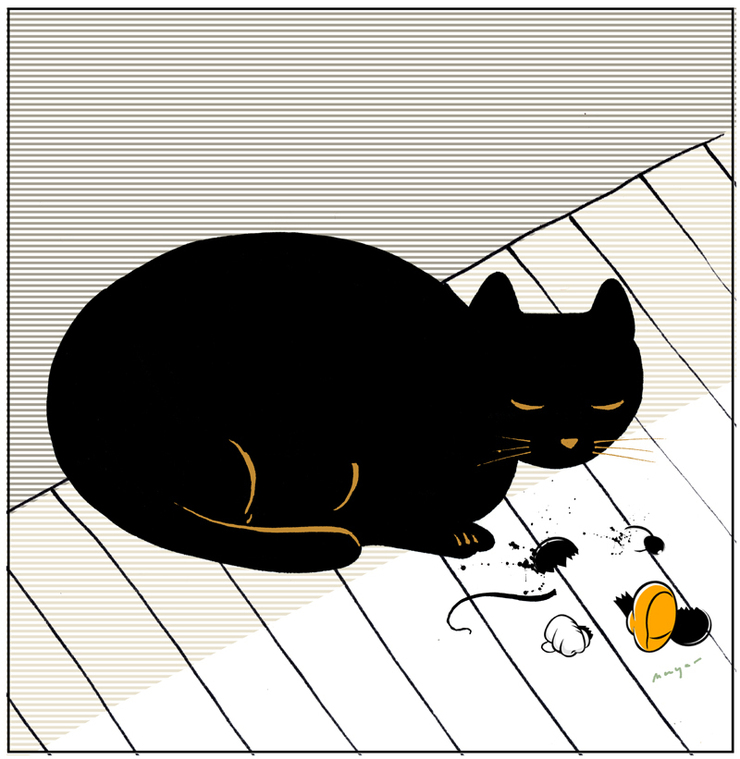 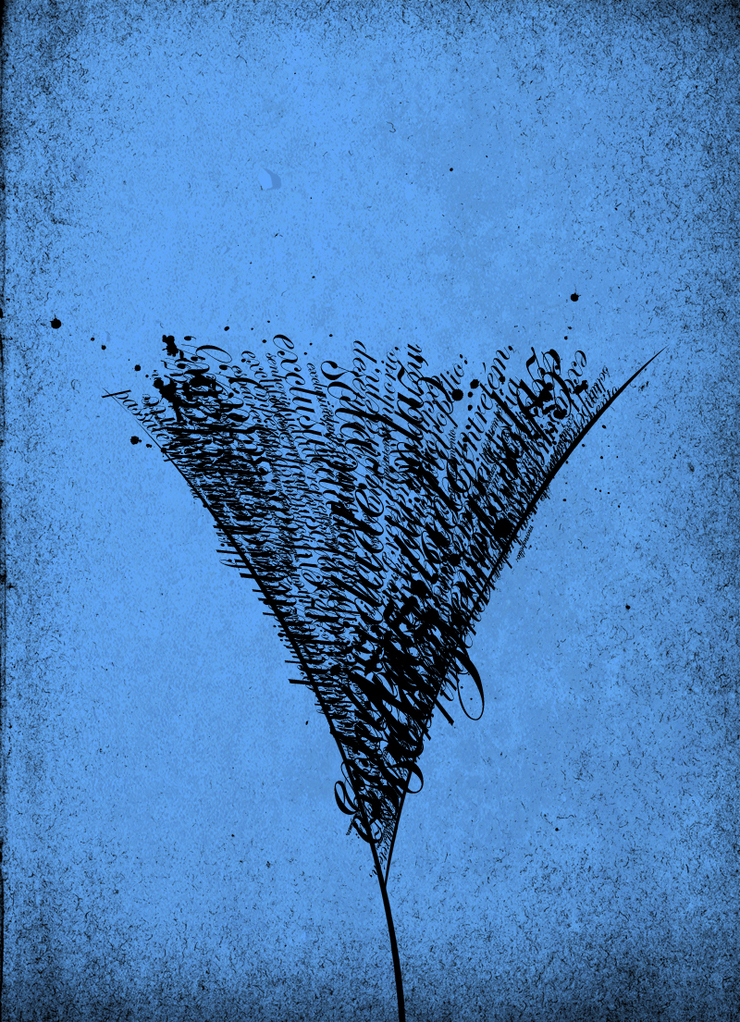 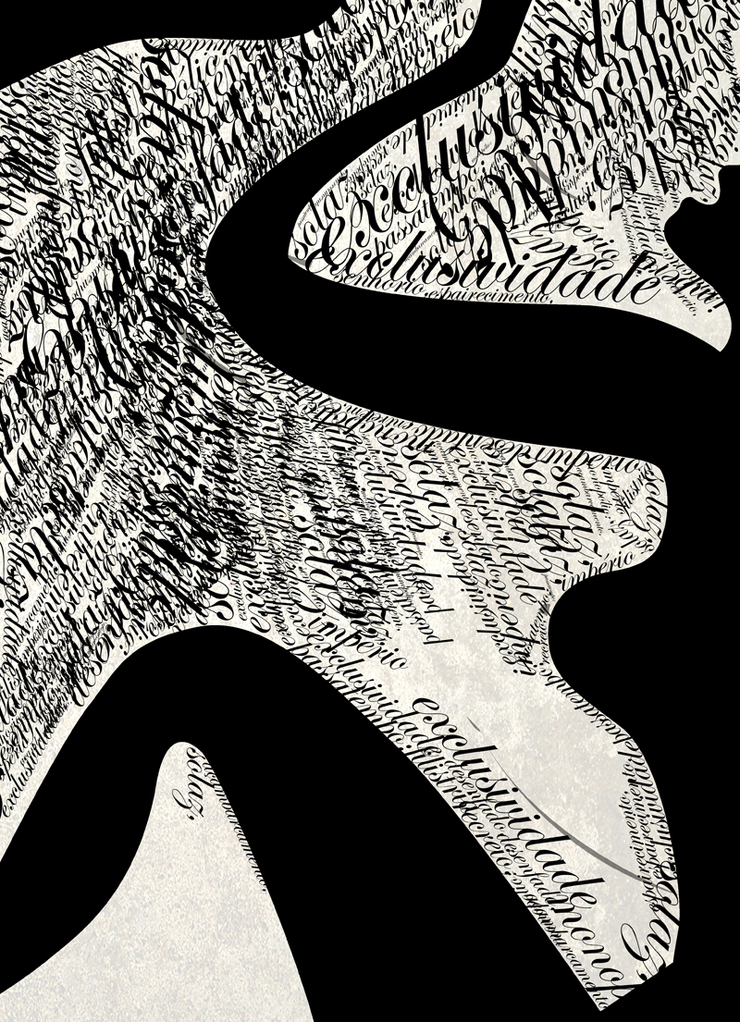 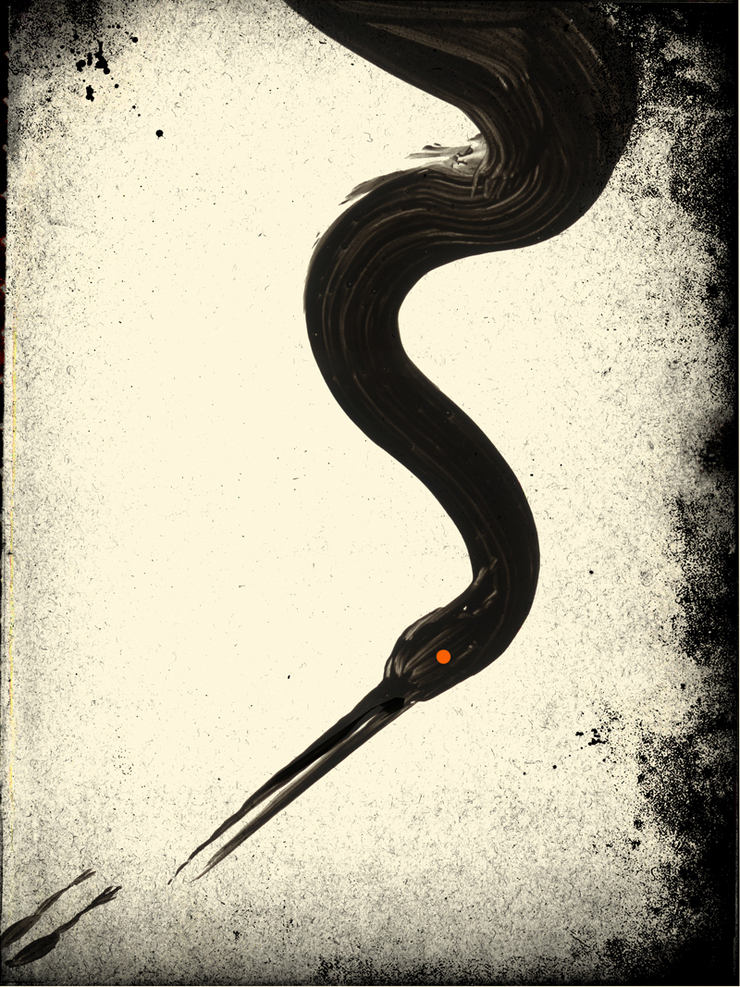