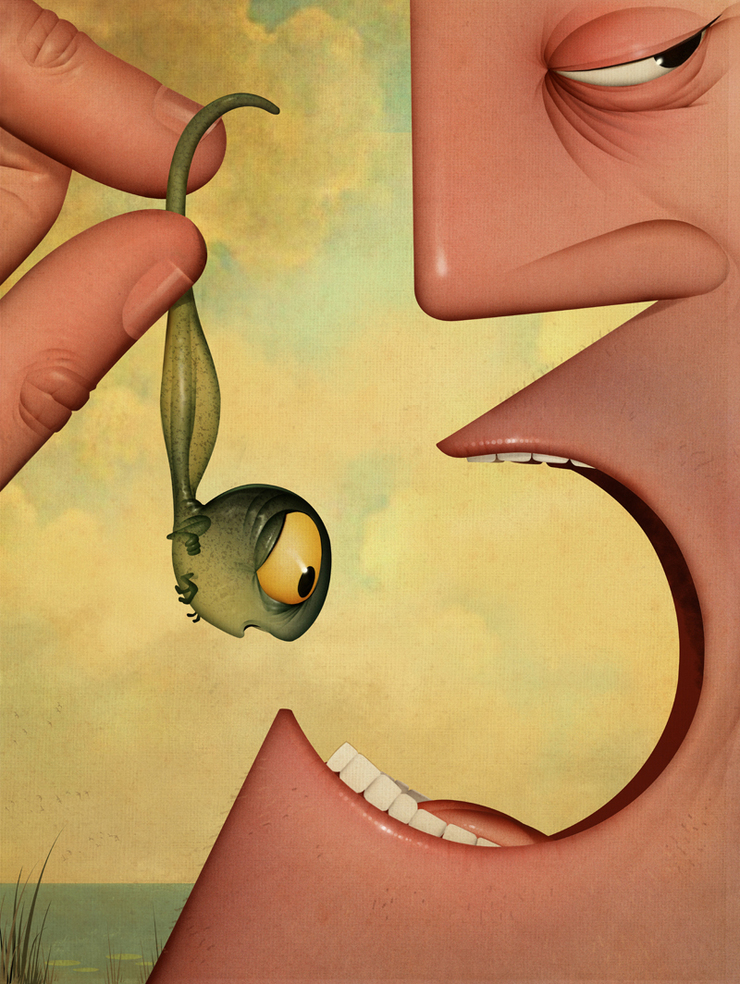 No. 63. ÃÂ© Bill MAyer 2013
Thrilled to have a 3x3 feature coming out soon. Written by the fabulous Goñi Montes. It's been a while since CA did a feature on my work. 3x3 is one of the smartest pubs around so I am so thrilled to be included with the great artists that have been there. I will be Number 63. So I did a couple of new pieces that will be included in the book. Including an Op-Art piece that was so much fun that I did several for Charles to pick from. If you want to order advanced copies here's a link. 3x3 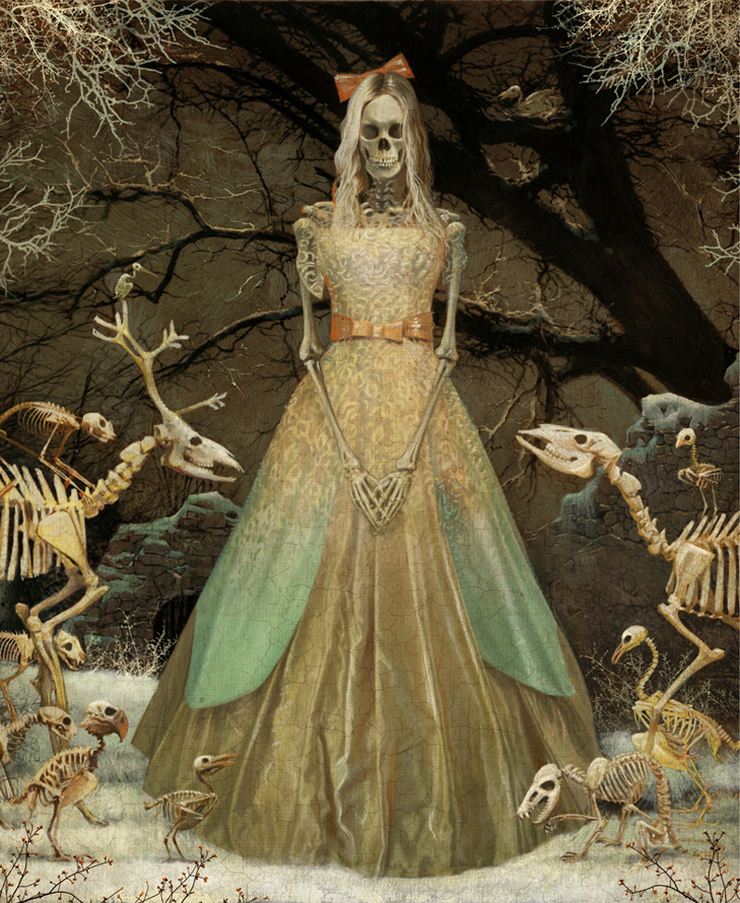 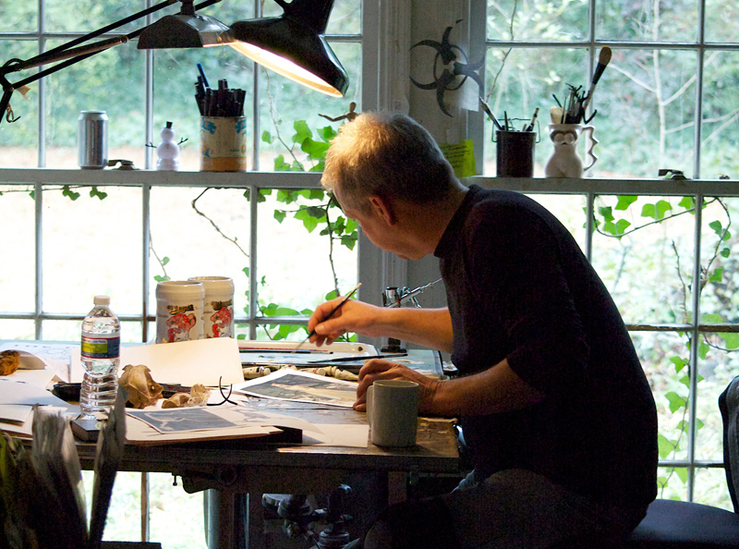 Ah yes, me in the studio painting away... 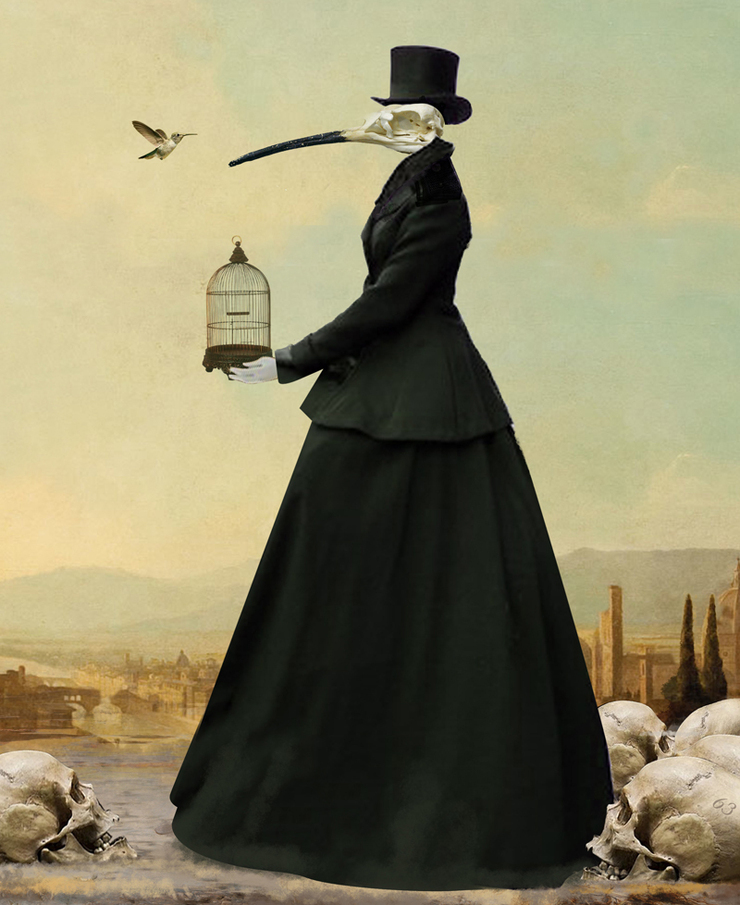 Free Bird ÃÂ© Bill Mayer 2013 this is the other fragile planet illustration I tried to use for the number 63 but Charles thought it was too obscure. 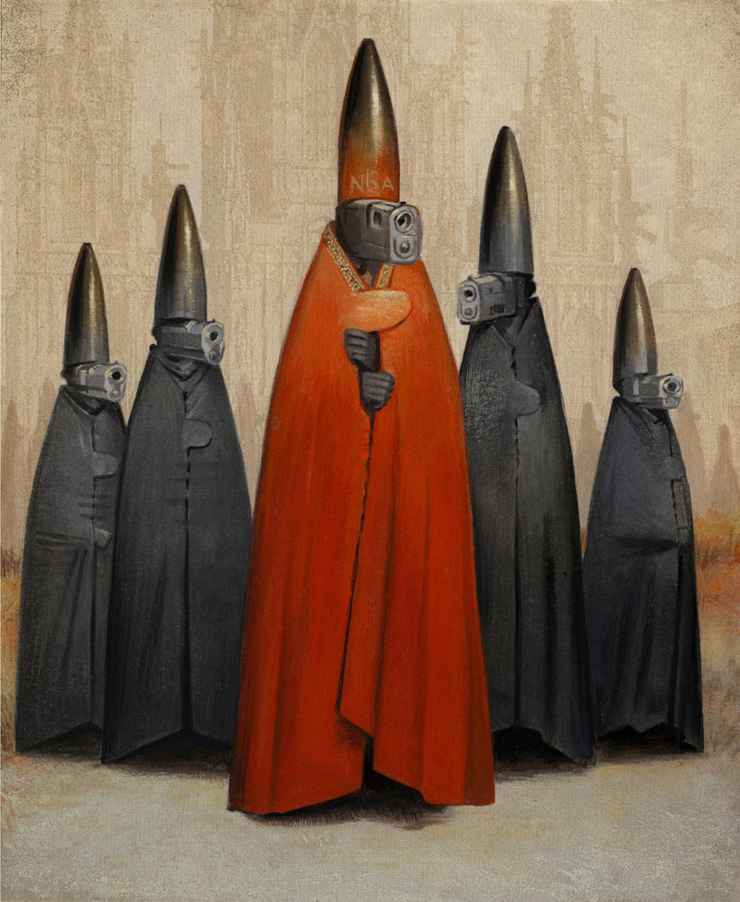 A New Religion ÃÂ© Bill Mayer 2013 Alternate OP-art piece not used for the article. With great respect after Giacomo Manzu's sculpture.
( By the Way: Pre-Order your 3x3 Annual No. 10 here! 3x3