Movie Posters! (and a note on Drawger)

NOVEMBER 10, 2021
Seeing how this is my first Drawger post, I wanted to a take a couple lines to rewind and reflect...
Back in the mid 2000s, one my my mentors, the esteemed Robert Hunt, introduced me to Drawger. As a fresh faced illustration spring chicken, this was like being introduced to the '96 Chicago Bulls. It was the place to be, all my heroes collected under one virtual roof. In illustration, there are many rites of passage and milestones - first time being published, first book deal, winning in the annuals - but being on Drawger was one of those seemingly elusive and unattainable goals. It was definitive proof that you had made it, you were illustration elite.
Fast forward just over 15 years - the world is a vastly different place, social media best practices seem to change by the day, and the illustration landscape is even more of a wild west than before. The world and all its associated industries are moving faster by the minute, and leaving those not swift enough to keep up in its wake, fossils of a very recent past. It would appear that Drawger is one such fossil. The once thriving community here has largely moved on to other venues or signed off altogether.
My career is in some ways exactly what I wanted it to be was I was that fresh faced illustration student, and in other ways is far more interesting and rewarding than i could have imagined. Perhaps the one truly smart and strategic move I made in my career was goal setting early. I had a mental list, later codified, of accomplishments I wanted to achieve and clients I wanted to work with. Being part of the Drawger community was on that list. A moonshot. A barely conceivable aspiration, pure bucketlist fodder. Most of the time I'm the kid late to the party, but I try to always show up, even if the party is winding down. So now, weeks away from turning forty and 15+ years from setting this goal for myself, I'm here. And it still means something. Another great mentor of mine, John Hersey, once gave me this bit of advice when I asked how he found success - "I just kept doing it when everyone else stopped." This one simple truism is the cornerstone of whatever success I've had.
And now, to offer my own bit of unsolicited advice - don't take anything for granted, and appreciate every opportunity you're given. So thank for having me Drawger. I'm sorry I'm late for the party, but I'm honored to be here.
With all that said, onto the art!

Every year is an opportunity to refocus and reassess who you are as an artist and what kind of work you want to make. Since the start of my career I've done a mix of everything, mainly focusing on editorial work. In recent years, I've been trying to transition to more movie poster work. I love doing massive time consuming pieces and really squeezing all the juice out of an idea, rather than the quick nibbles of newspaper and magazine work. This year I was lucky enough to have steady work in this field, mainly thanks for the amazing teams at Universal Pictures and galleries such as Gallery1988 and Hero Complex. Below is a small selection of poster work from this year, for more check out:
my poster portfolio 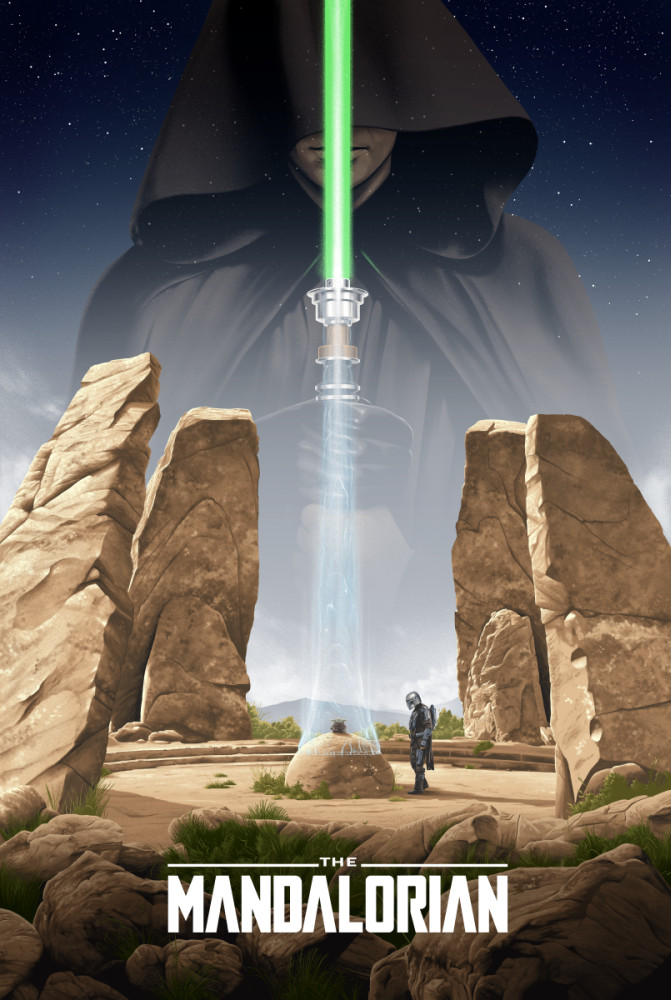 The Mandalorian - For Lucasfilm Ltd and Acme Archive 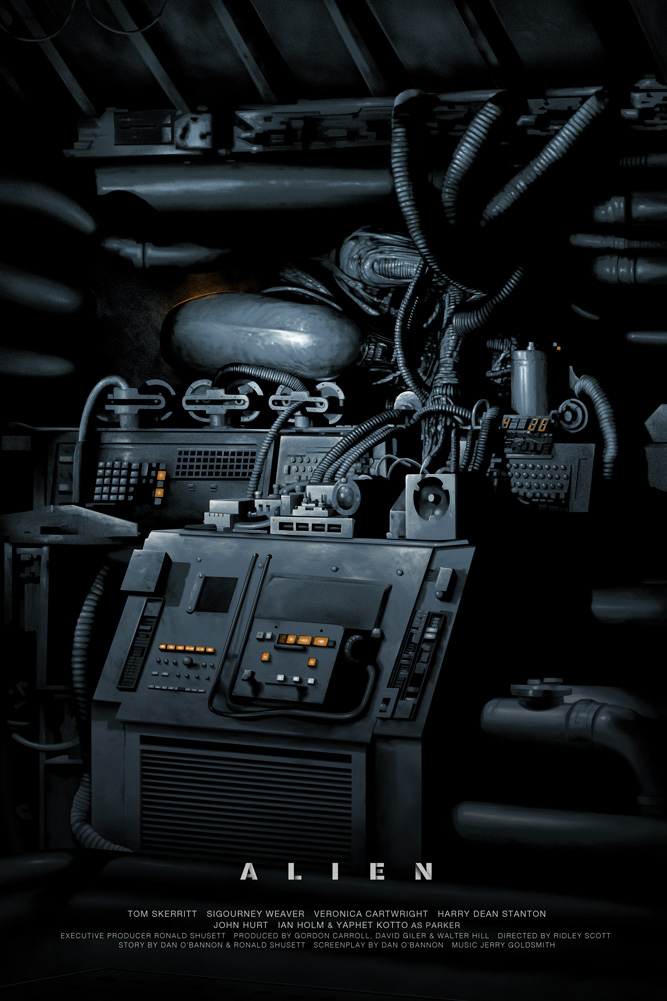 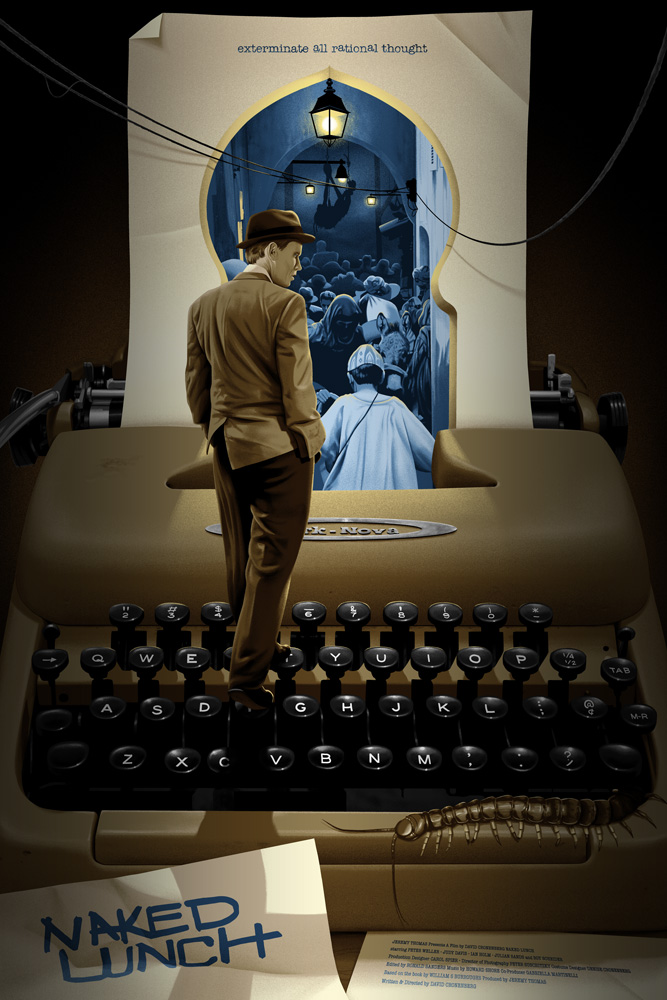 The People Under the Stairs - For Gallery1988 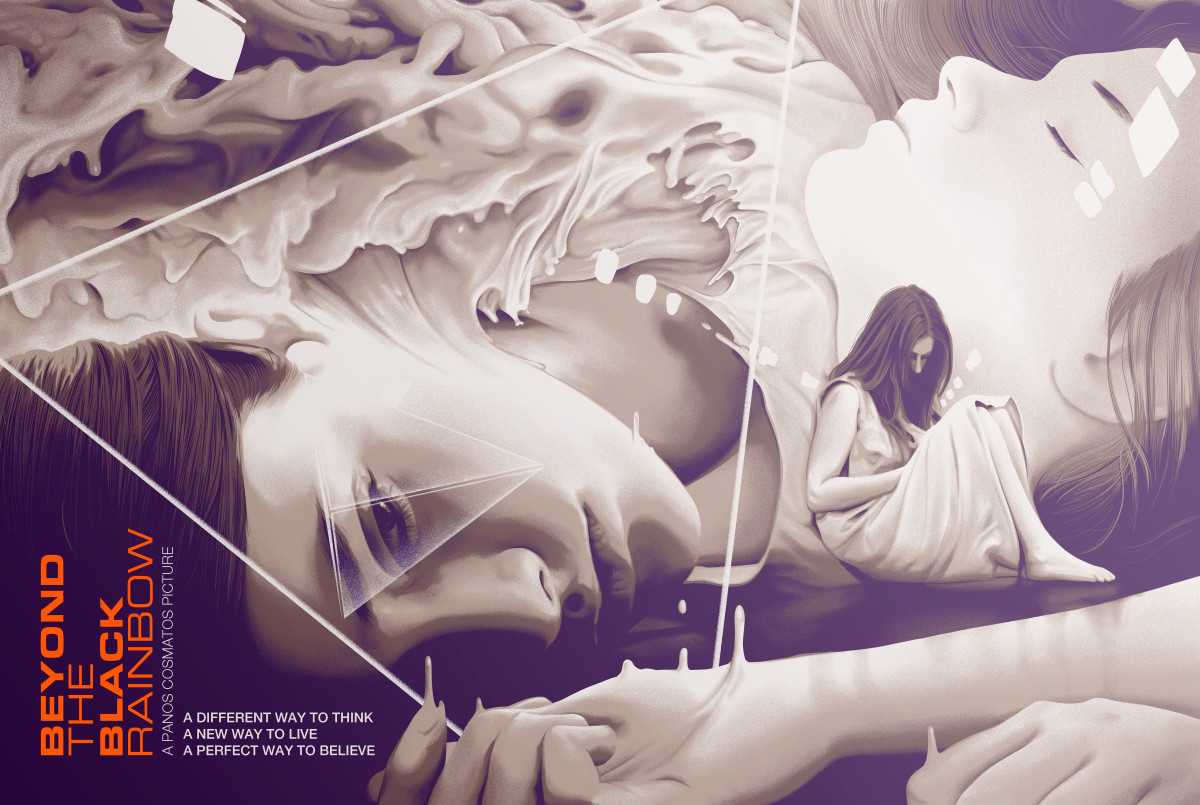 Beyond the Black Rainbow - For Gallery1988 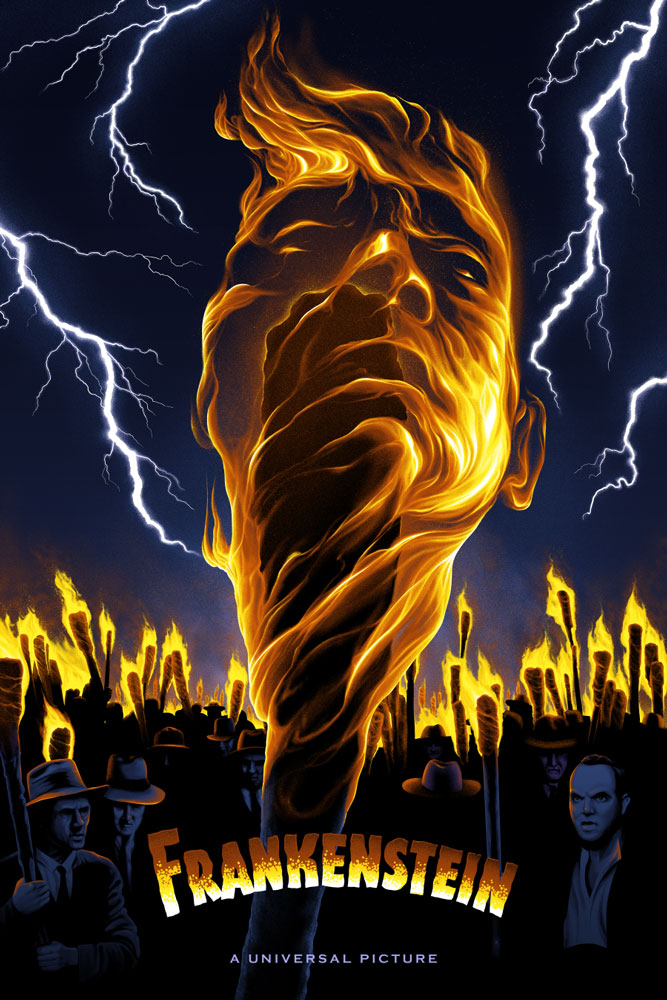 Frankenstein (1931) - For Universal Pictures
Latest
Monsters Among Us! - Part I Movie Posters! (and a note on Drawger)
© 2022 Chris Koehler