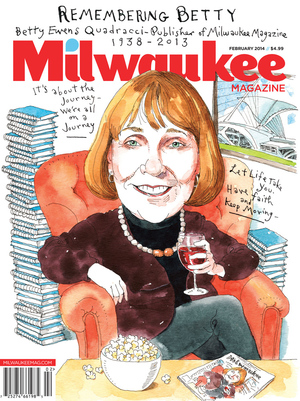 Here are a few recent jobs. This first one was a cover for Milwaukee Magazine, remembering their late president and publisher, Betty Quadracci. AD: Kathryn Lavey. 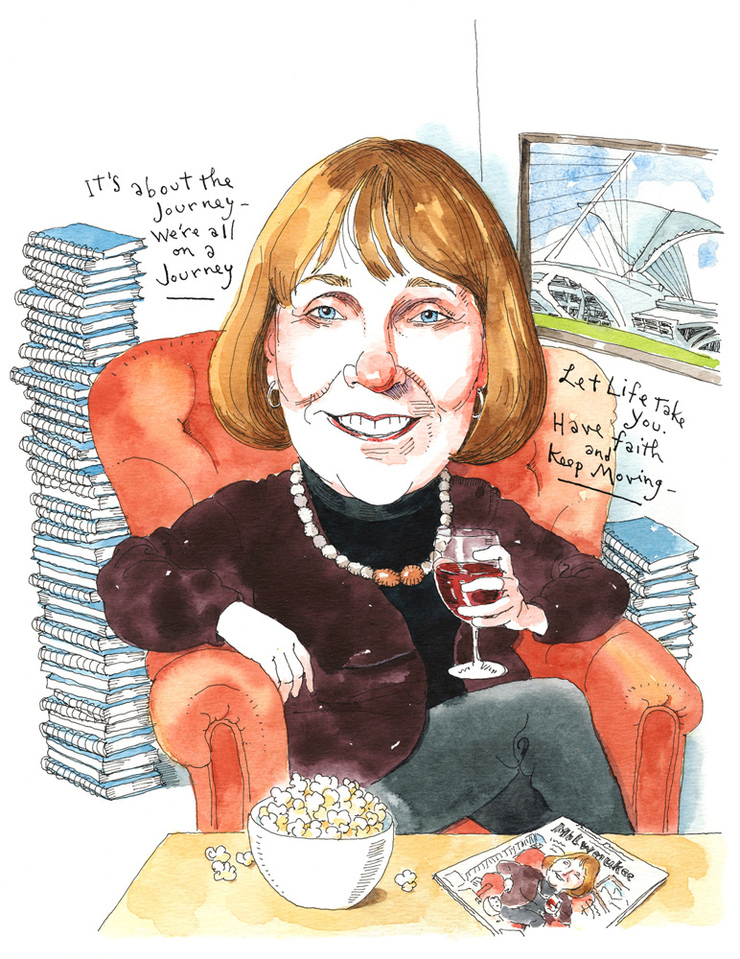 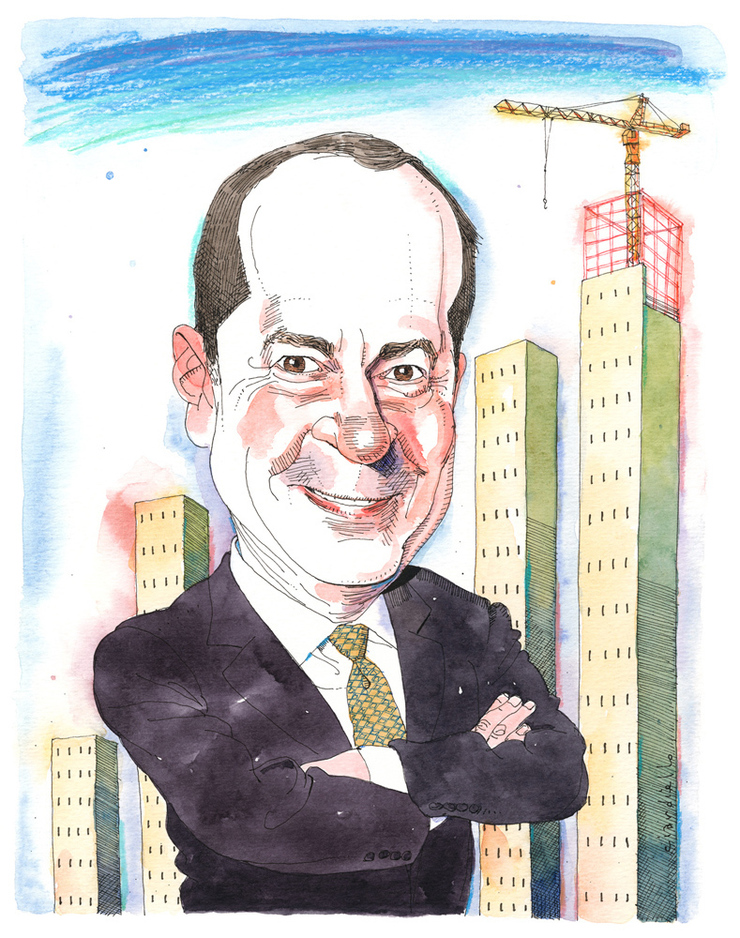 A feature in ai CIO for SooJin Buzelli about the continued rise of investing legend John Paulson. 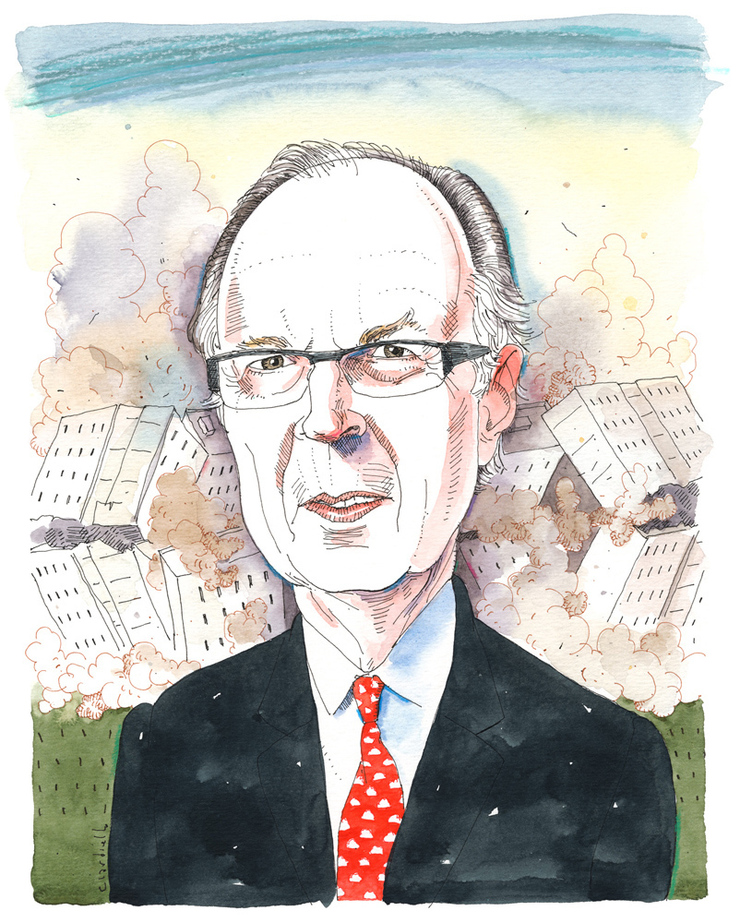 Part of the same feature, the downfall of hedge fund giant John Taylor. 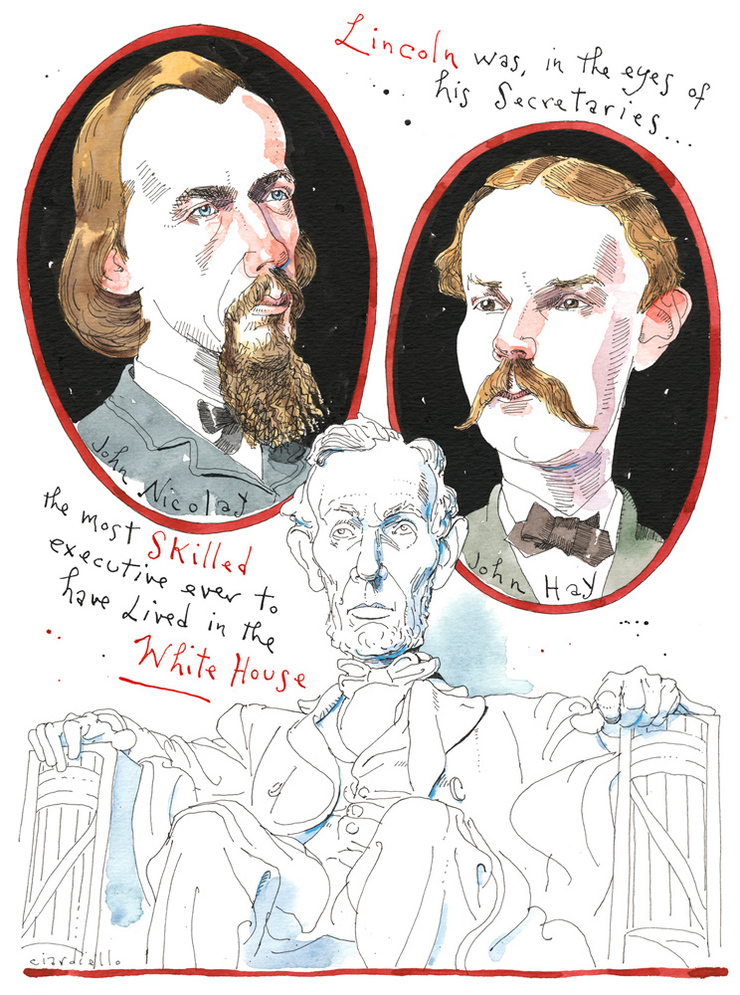 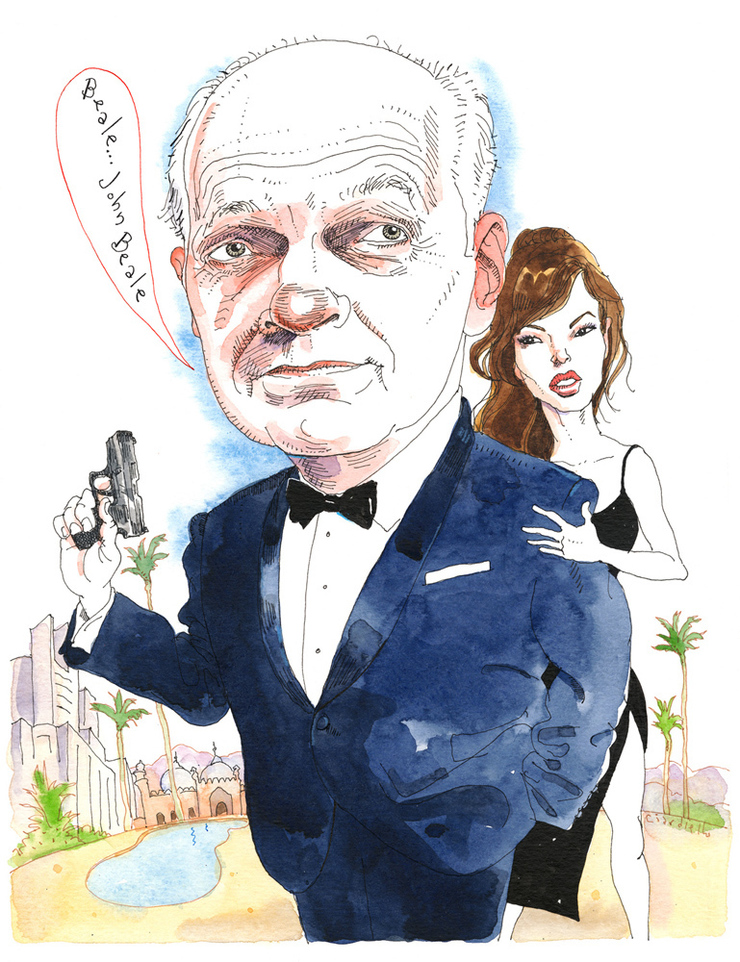 A feature in Washingtonian Magazine about John Beale, a star in the EPA, who told his co-workers that he led a double life as a CIA agent. It wasn't true. CD: Michael Goesele 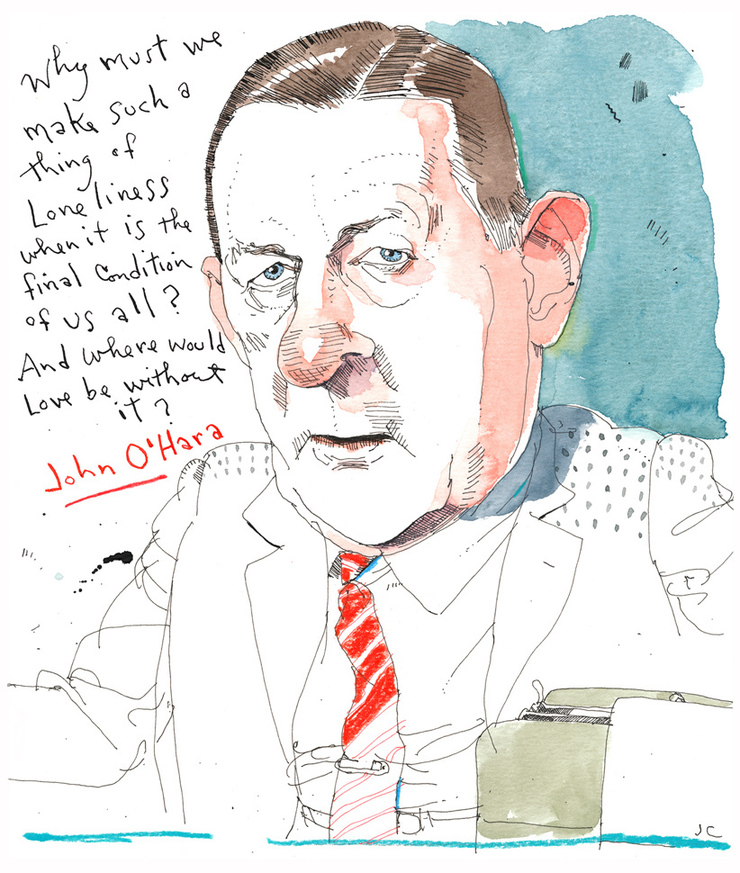 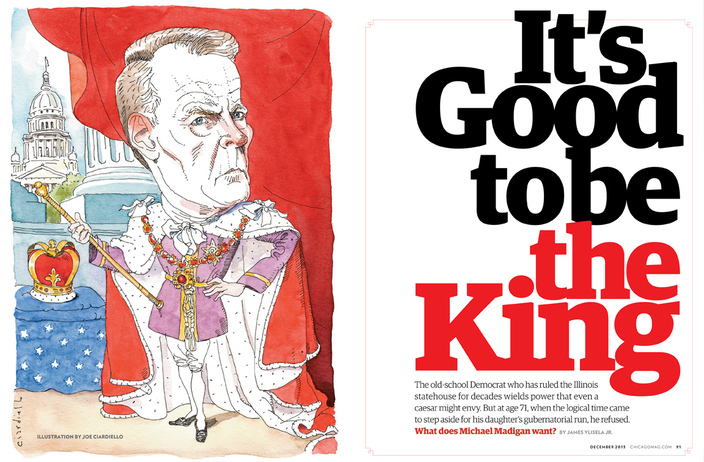