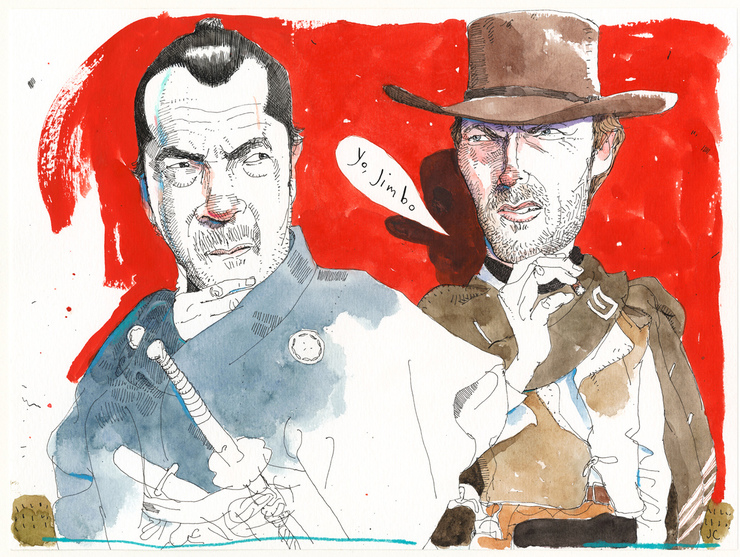 To commemorate the 50th anniversary of Sergio Leone's "A Fistful of Dollars", I wrote a short piece for the LA Times. The film was based on Kurosawa's "Yojimbo".
Here's a link to the piece www.latimes.com/entertainment/movies/la-et-mn-spaghetti-western-20140629-story.html 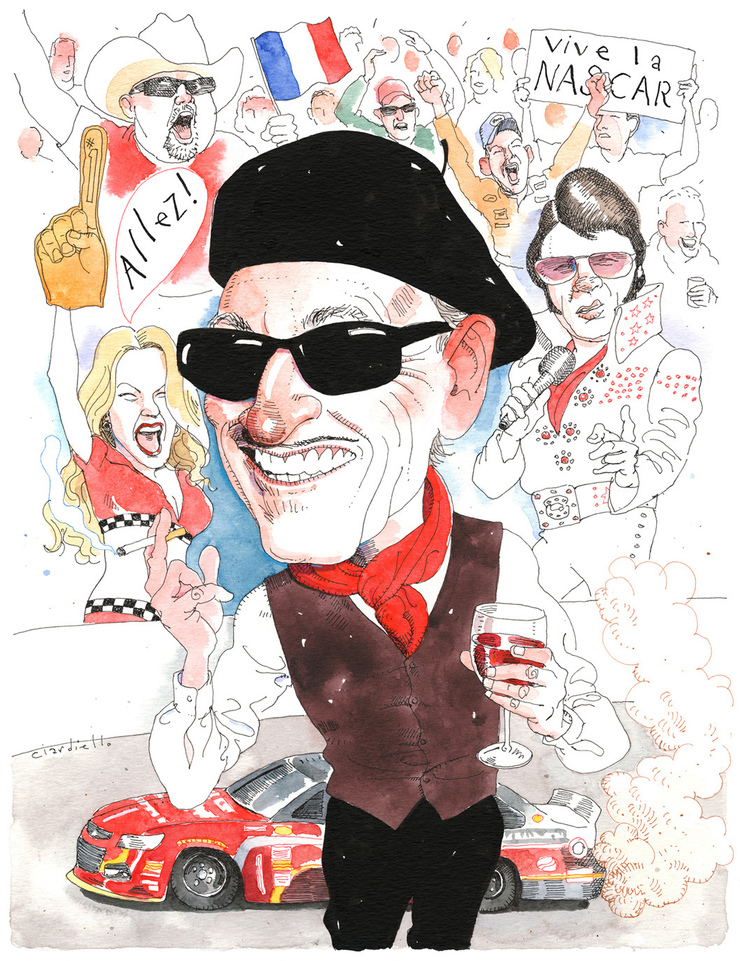 A full page illustration for ROAD & TRACK for an article "Les Good Ol' Boys" about NASCAR trying to expand into Europe. 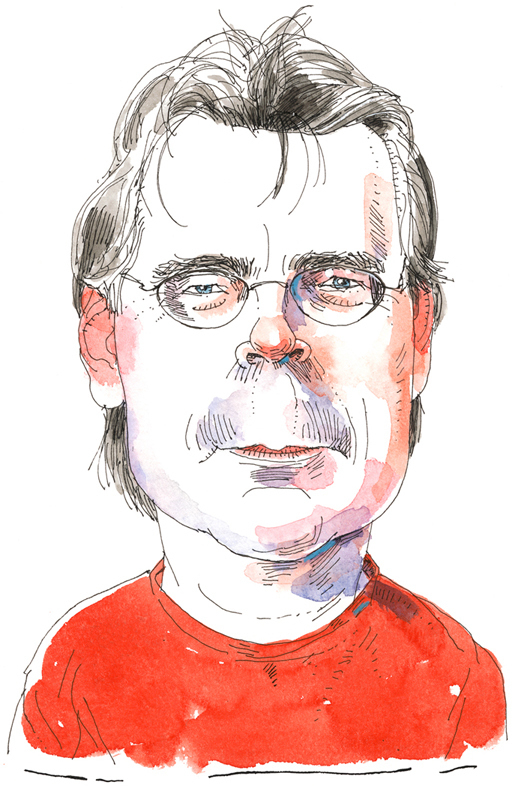 Portrait of Stephen King for the Wall Street Journal 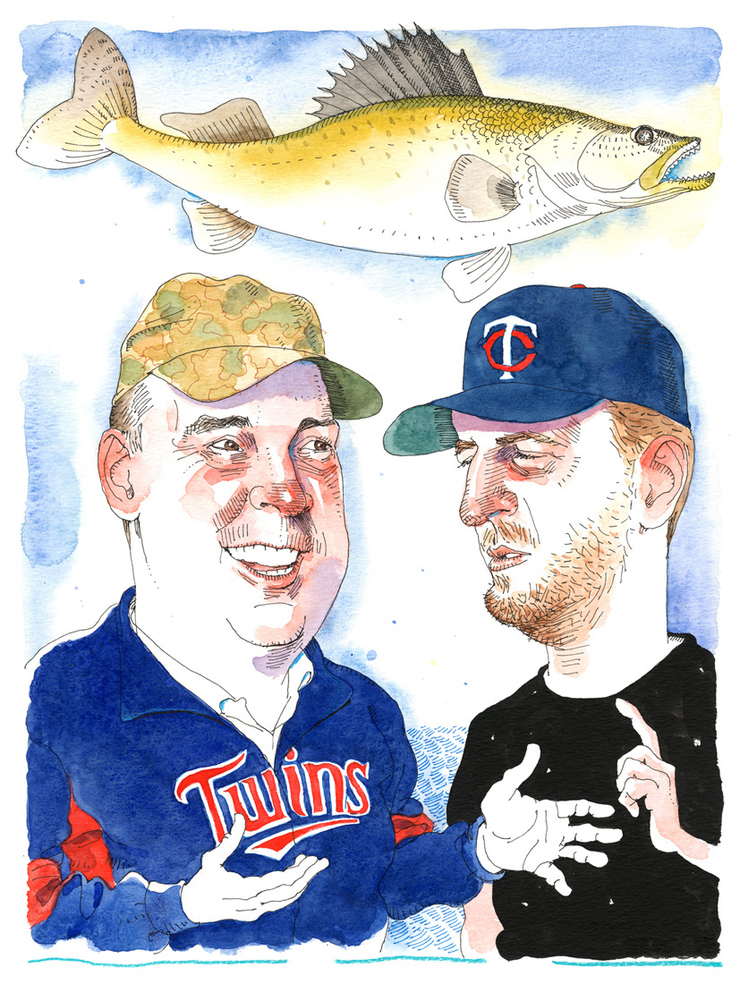 Full page for Major League Baseball called "Hooks, Liners and Sinkers", depicts Minnesota Twins All-Star pitcher Glen Perkins and his idol Kent Hrbek discussing fishing and other things. I was asked to shave a few pounds (and years) off Hrbek. 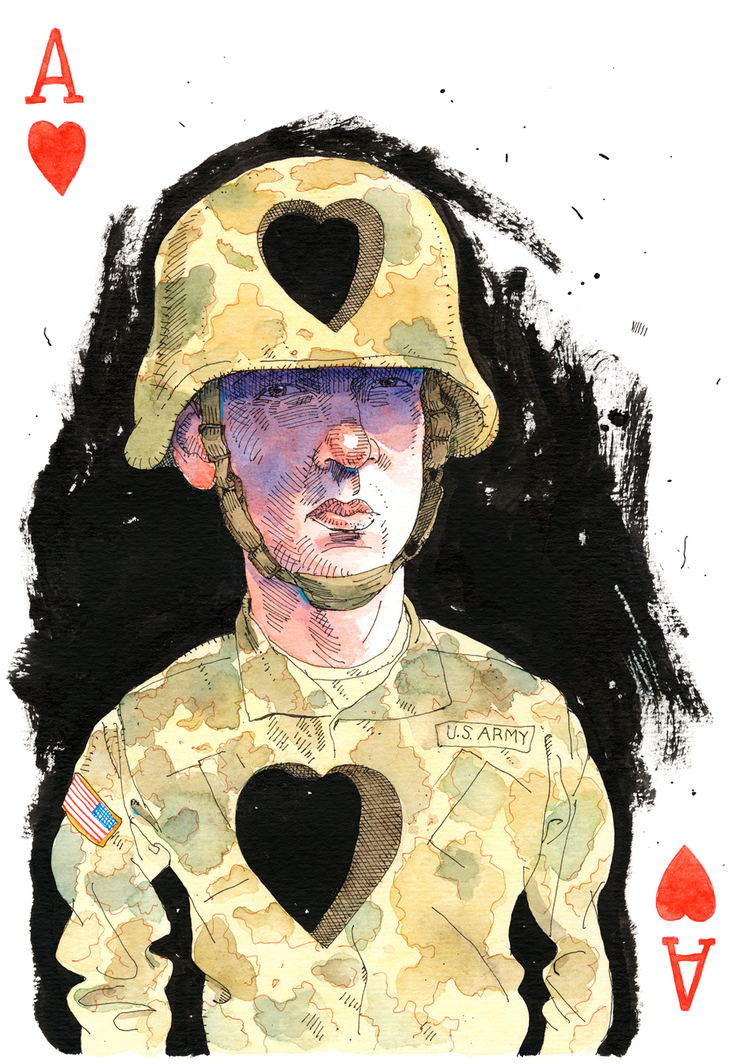 "52 Reasons To Love A Veteran" is a project created by designer and friend Ella Rue to raise awareness of the lack of health care resources for returning vets. A group of illustrators, including some fellow drawgers, were each asked to create a playing card that will become part of a traveling exhibit and a set of prints. 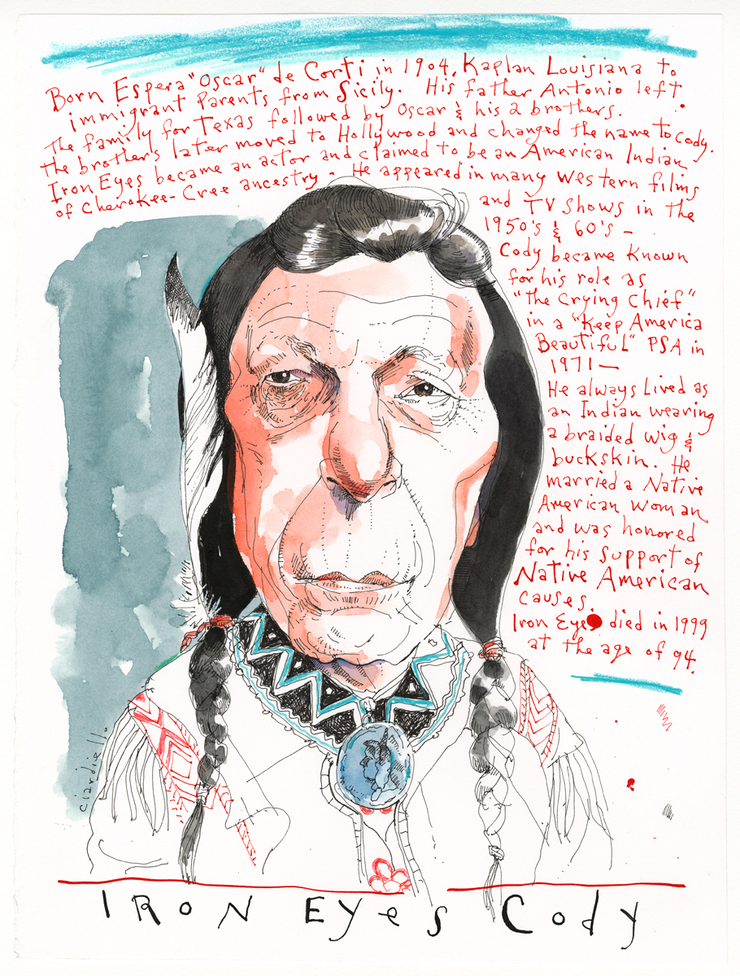 Patrick Flynn asked if this piece I originally did for my Spaghetti Journal blog could be used in The Baffler. The article that this piece illustrates is by the copywriter of the iconic 1971 Earth Day PSA with "the crying Indian". 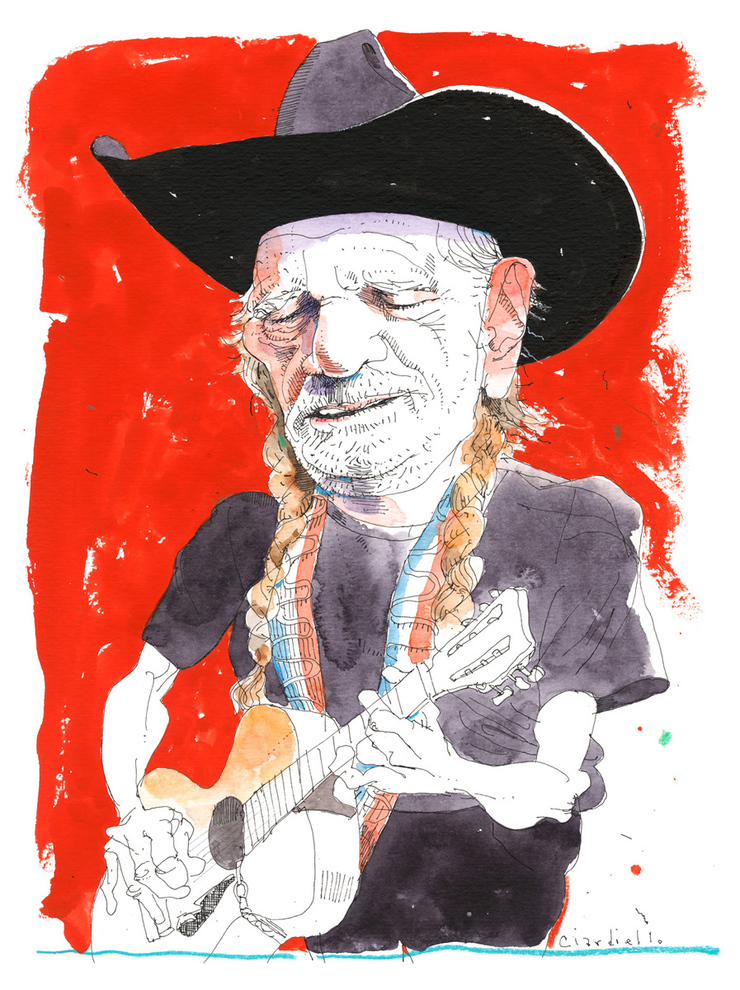