APRIL 14, 2010
Being allowed to draw pictures all day and not get into trouble is something I wouldn't have even dared to imagine as a lad who spent his entire school career drawing doodles in the margins of his notebooks. Nowadays I still have to pinch myself to realize it's not a dream. So I never really take for granted my good fortune, but sometimes Fortune smiles upon us in unexpected ways. In this case an assignment that any lettering artist would do larceny for.

When creative director John Korpics inquired about a possible cover, I just listened carefully, used all my strength to avoid making wisecracks and didn't start jumping up and down and screaming till I was off the phone. I might have revealed some of my glee by getting rough sketches in the very next day, but I spoke of this job to know one, fearing I might jinx it away.

In the next week and a half, together we crafted something that became a reality and has special significance for me. My father collected copies of all my magazine covers and made certain that each and every visitor to our house got a tour. He never approved of my behavior in school as evidenced by an eighth grade report card which was crumpled up into a ball before it was signed, but I know this Fortune cover would have ended up on top of the pile and in the gleam in my dad's eye. 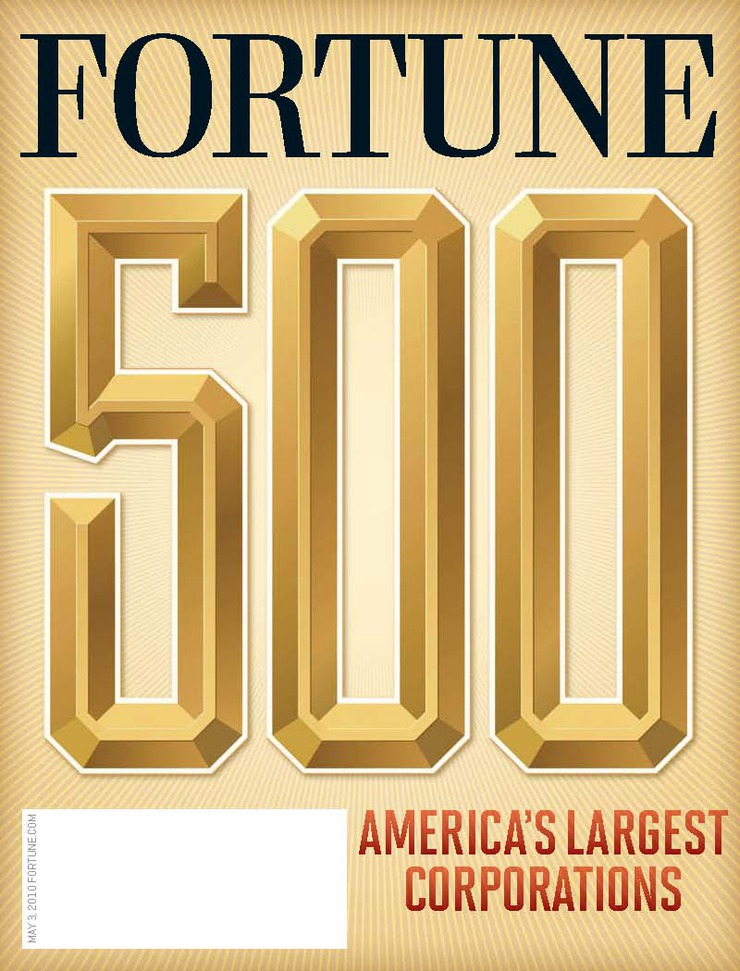 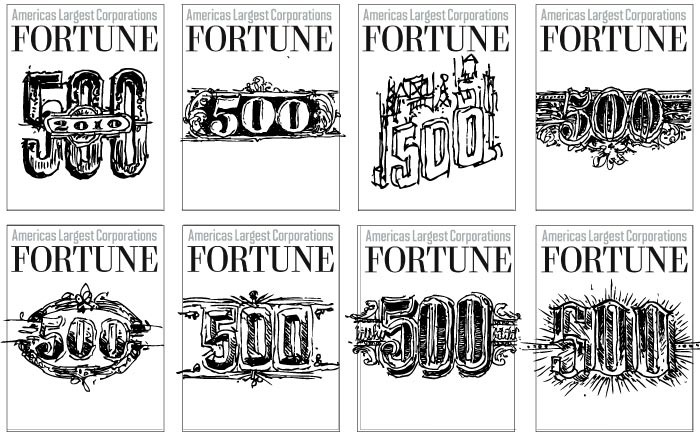 John suggested doing something with a banknote feeling (which is something I try at least one version of with every job).

In the next round, realizing there would be nothing else on the cover, we did our best to really fill the space.

A fun game called "how to make a '5' not look like an 'S'
Topical: For one and all
Latest
Still here still life. The way I see it. A font is born. The journey continues A bit of Ancient History I know I'm fakin' it Once more with feeling. Tanks for the memories. Voulez vous coucher avec moi ce soir? A gift from Macy's
Topics
Topics
For one and all Typography
Archive
Image Galleries
look familiar? by the numbers smiling faces...sometimes it's all here in black & white
© 2023 Daniel Pelavin