OCTOBER 21, 2009
I've enjoyed several pleasant sojourns recently courtesy of the Nutmeg state. It began when I journeyed with my college-bound daughter Molly to New Haven to visit the school made famous by Rory Gilmore of the eponymous television comedy-drama.

Next, was a week-long stay in the pleasant New England town of Hartford. This, for a teaching stint in Murray and Carol Tinkelman's incredible MFA program at the Hartford Art School. Here I had the privilege of working alongside the elegant Professor Stahl and my illegitimate twin brother Professor Spollen, not to mention the well prepared Professor Tuttle. While there, we visited the Martk Twain House and Museum, admired a Lego model of the famous house and learned that "pressing a suit" isn't always a reference to tailoring.

In early September, on the cusp of Summer and Autumn, my sweetheart and I spent some leisurely afternoons on the pristine beaches of Fairfield admiring the magnificence of Long Island Sound and searching for the ever-elusive blue beach glass.


The denouement to this chain of events came when I was invited to create illustrations for Connecticut Magazine, depicting the pastoral yet, genteel civility of its historic towns and villages.

I got the job because they liked an ill-fated book cover I'd done. (motto: save those rejected pieces)! Though I've had trouble trying to imitate a previous work, these are not the times to turn down a job and there would be an additional fee if one of the illustrations was used for the cover.

The epilogue to this long-winded rambling: with the help and extreme patience of art director Joan Barrow, we pulled off the hat trick!

Details of the previous job, sent so they wouldn't panic when they saw my sketches. See a resemblance? 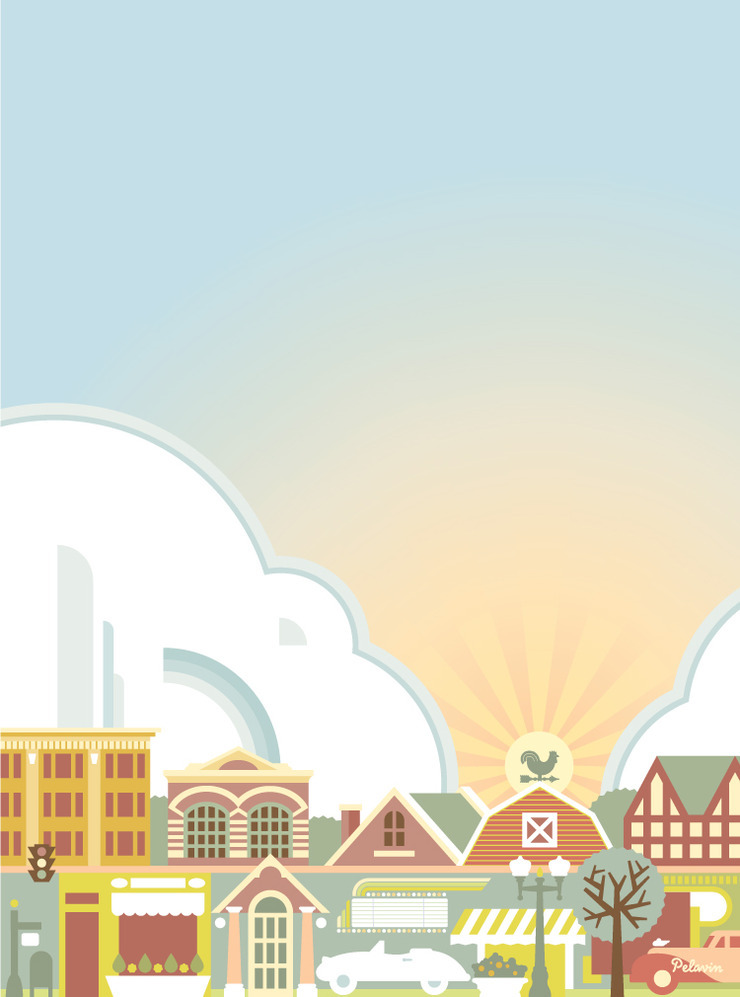 1.5 GHz of brute processing power, a little inspiration and plenty of room at the top for type. 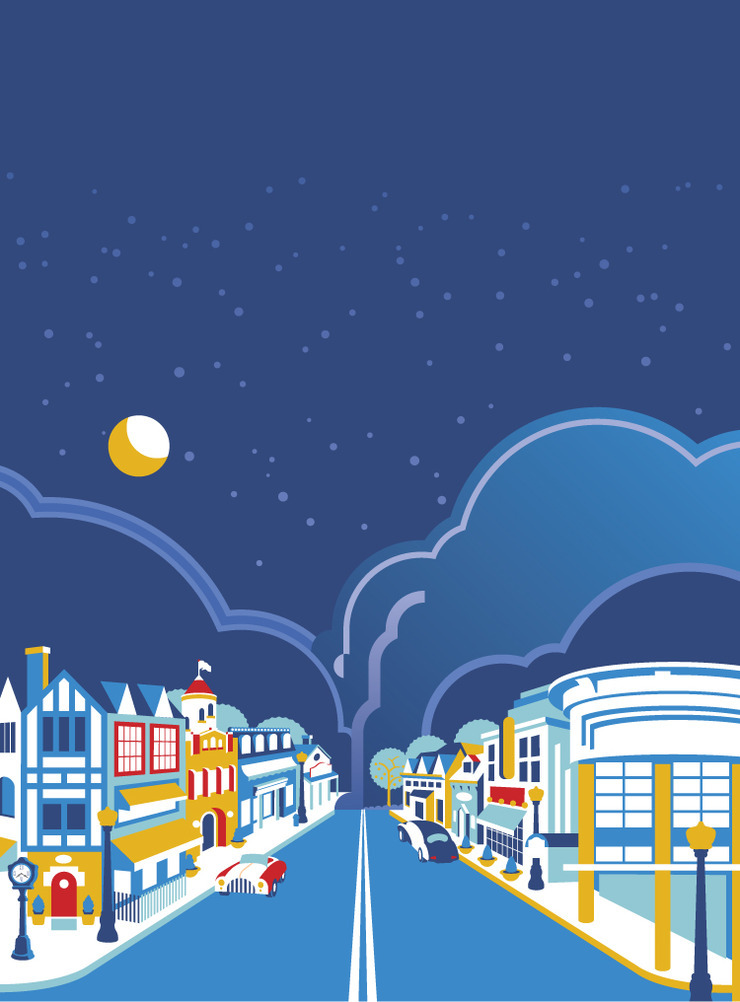 It's like the difference between night and day.
Topical: For one and all
Latest
Still here still life. The way I see it. A font is born. The journey continues A bit of Ancient History I know I'm fakin' it Once more with feeling. Tanks for the memories. Voulez vous coucher avec moi ce soir? A gift from Macy's
Topics
Topics
For one and all Typography
Archive
Image Galleries
look familiar? by the numbers smiling faces...sometimes it's all here in black & white
© 2023 Daniel Pelavin