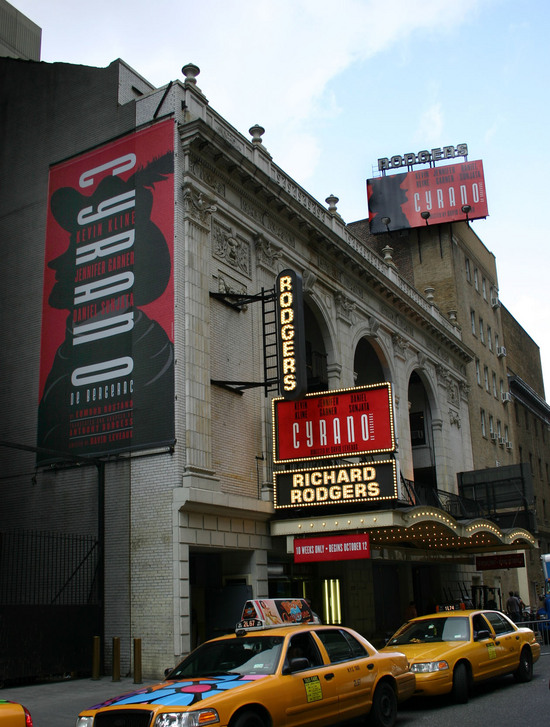 Doing illustration work on a regular basis, one gets used to seeing their work in print.  At first, I got excited about seeing even the smallest reproduction of my work.  Over time, I got used to getting published and the idea began to seem normal.

Occasionally, there’s a job that makes me realize just how special this occupation is.  In August, I worked with Gail Anderson of SpotCo on a great project for a new production of Cyrano de Bergerac on Broadway.  The main actor and producer is Kevin Kline.  Also starring in the production are Jennifer Garner and Daniel Sunjata.  There is more info on the production at Playbill.com and Broadway.com.

The neat thing about Broadway posters is that the actors and producers really get involved in picking the artist.  Gail showed my portrait work to the producers and Kevin Kline really liked it and wanted me to be the artist to do the artwork for his poster.  Pretty cool!

The process of creating a Broadway poster is complicated, there are a lot of sketches and ideas discussed.  I’ll post some of that in the future.  For now, I just wanted to show you guys how the final artwork is being used.

I was walking down 46th street wondering if the art was up yet at the theater.  From 8th avenue, there was nothing to be seen.  As I walked past the theater and looked up, I saw about a 20 foot image on the side of the building that faces Broadway.  When I stood there and look at that, I realized why I love illustration.  It made me feel the way I imagine a kid from a small town feels when they star in a Broadway show—an overwhelming sense of pride for my parents, the place I came from, and where I am today.  Here I am, a little guy, from a dirty little town in Havana, up there on Broadway with Kevin Kline and Jennifer Garner.   Crazy. 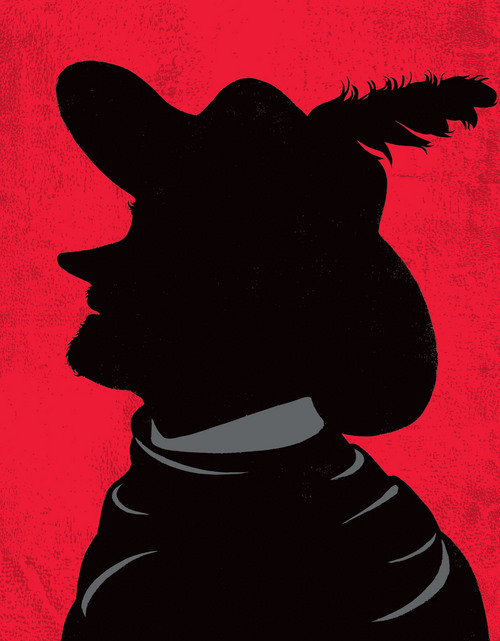 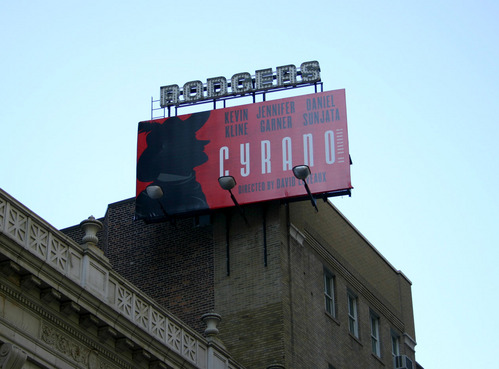 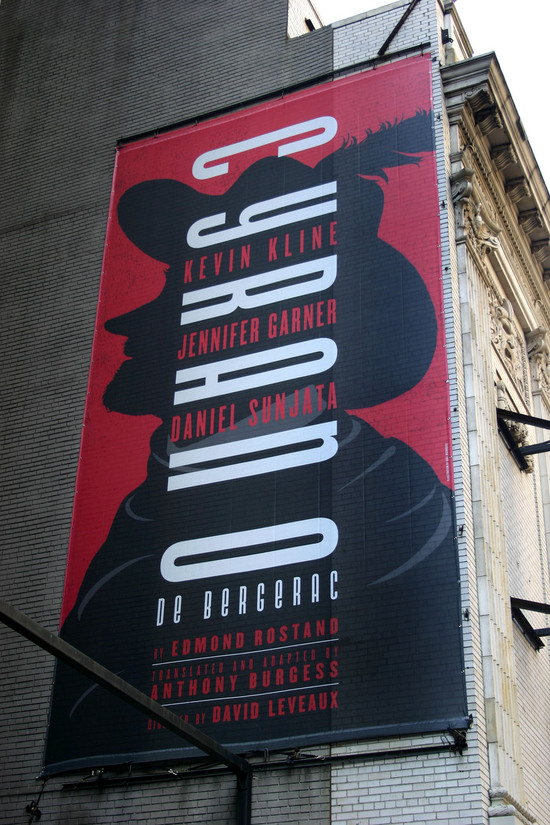 The BIG poster on the side of the building. 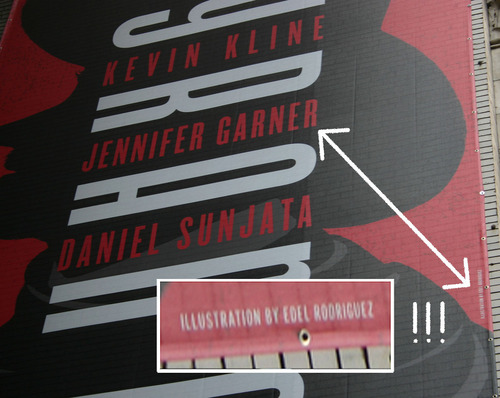 If there is an illustration god, I will meet Jennifer Garner soon. 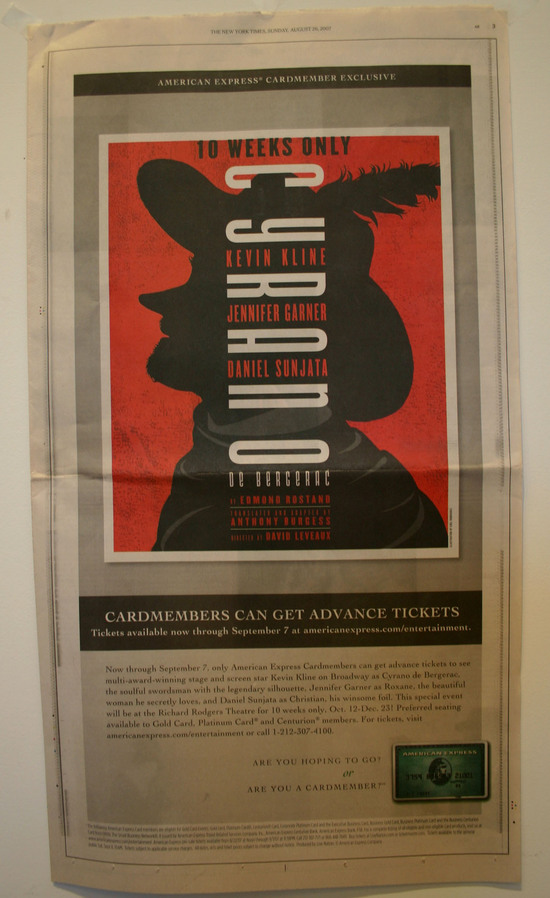 The poster also ran as a full page ad in The New York Times. 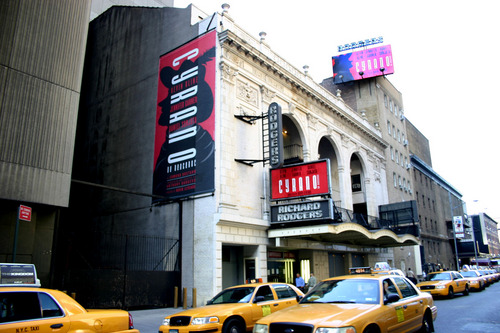 Performances of Cyrano de Bergerac begin on October 12th and continue for 10 weeks at the Richard Rodgers theater, 46 street, between Broadway and 8th Avenue, NYC.  Walk by if you're in the area.  I'll be the guy standing across the street staring up at the theater!