'As You Like It', by William Shakespeare, poster for Soulpepper Theater 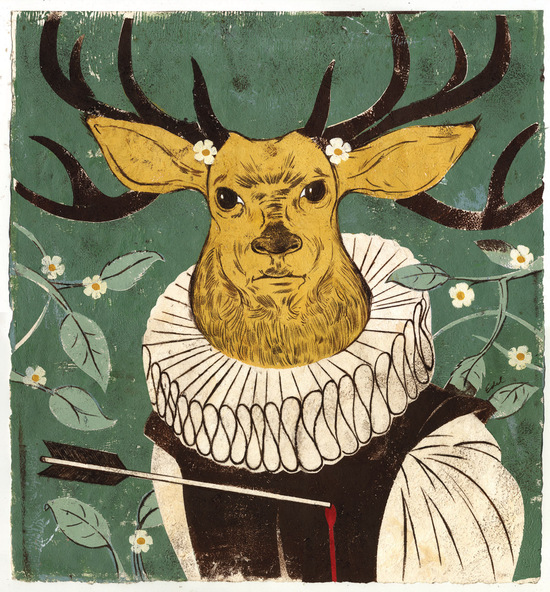 Acrylic and ink on paper, 15" x 15"
"An evil duke. A motley Fool. A gaggle of country bumpkins.  A melancholy philosopher.  A girl, pretending to be a boy, pretending to be a girl in order to woo a boy.  All the world is a stage, and in this play the stage is crowded with love and laughter and a delicious cast of players."

This is the short description of "As You Like It" by Shakespeare, and this is the painting I came up with for the poster.   The play runs at Soulpepper Theater in Toronto from February 27 to April 19.
The play is very complex so I went through a lot of thumbnails trying to find an iconic image that would work for the poster.  I kept going back to a scene in the play where a character that kills a deer wears the skin and horns over his head.  I tried some things in the thumbnails with a harlequin, but the deer image won out in my mind.  Long live the deer! 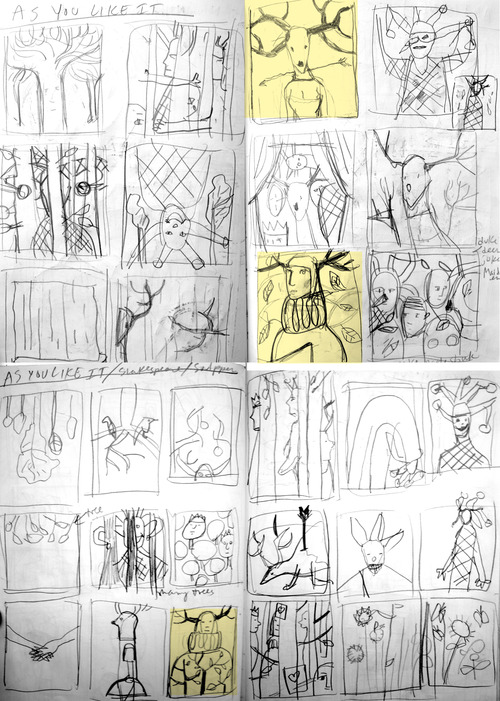 Here are a bunch of thumbnails I quickly jotted down as things popped into my head while I read the play.  Here's the part of the play I kept coming back to:

Jacques: Which is he that killed the deer?First Lord: Sir, it was I.Jacques: Let's present him to the duke like a Roman conqueror. And it would do well to set the deer's horns upon his head for a branch of victory.—Have you no song, forester, for this purpose?Second Lord: Yes, sir.Jacques: Sing it. 'Tis no matter how it be in tune, so it make noise enough.
Second Lord (sings)
What shall he have that killed the deer?
His leather skin and horns to wear.
Then sing him home.
(The rest shall bear this burden.)
Take thou no scorn to wear the horn.
It was a crest ere thou wast born.
Thy father's father wore it,
And thy father bore it.
The horn, the horn, the lusty horn
Is not a thing to laugh to scorn. 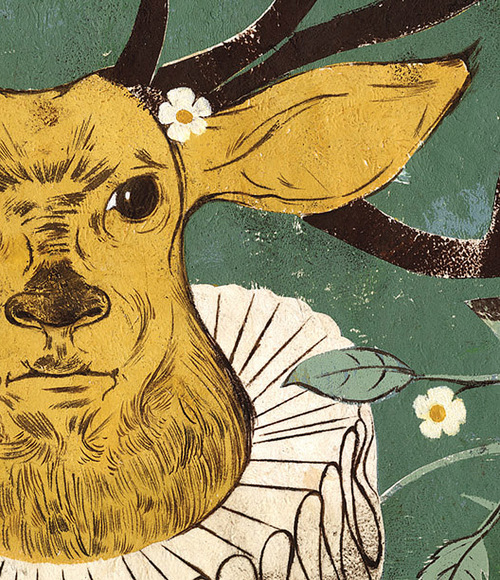 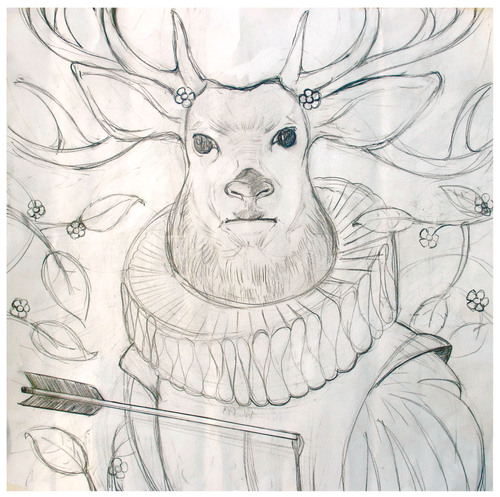 Pencil on Paper, 15" x 15"
A lot of times I do these fairly academic drawings and studies so I can figure out the composition and details before going to final. 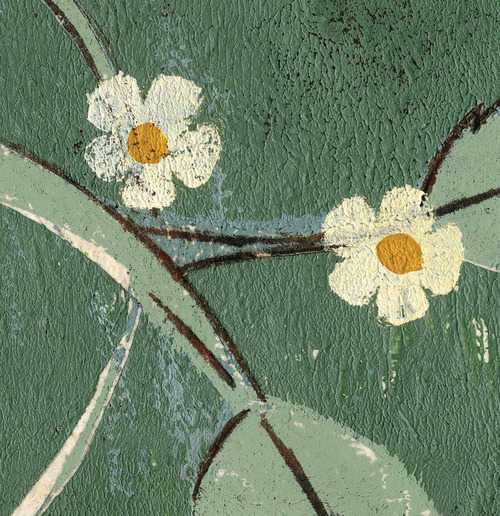 This extreme detail is for Blitt. 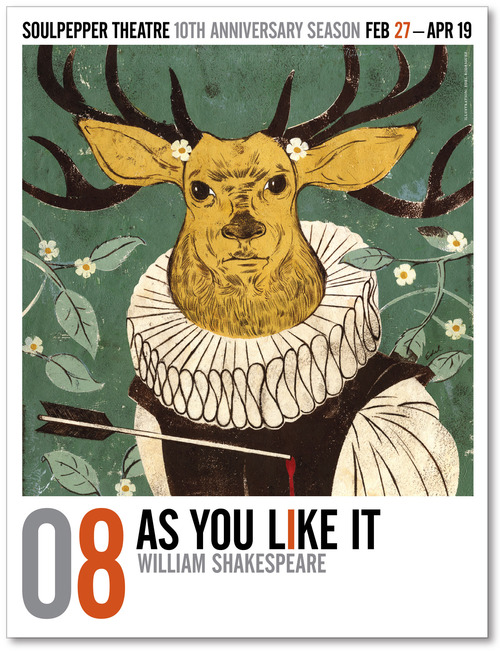