Posters for a series of plays by Tony Kushner 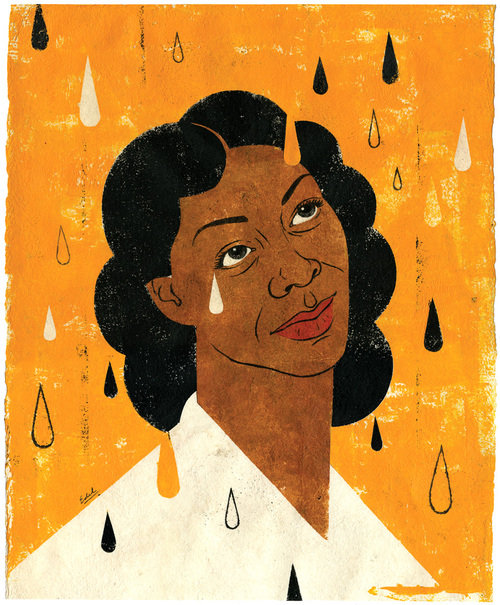 "Caroline or Change", acrylic and ink on paper, 15" x 20"
I was commissioned by SpotCo to create posters for a series of Tony Kushner plays being performed at the Guthrie Theater in Minneapolis.  Tony Kushner is best known for the two-part masterwork, Angels in America, which was also produced by HBO as a six-hour television event directed by Mike Nichols.  I worked with art director Amanda Spielman on this project.   The image above is for "Caroline or Change".  Synopsis:  "Louisiana, 1963: A nation reeling from the burgeoning Civil Rights Movement and the Kennedy assassination. Caroline, a black maid, and Noah, the son of the Jewish family she works for, struggle to find an identity for their friendship. Through their intimate story, this beautiful new musical portrays the changing rhythms of a nation. Tony Kushner and composer Jeanine Tesori have created a story that addresses contemporary questions of culture, community, race and class through the lens and musical pulse of the 1960s." 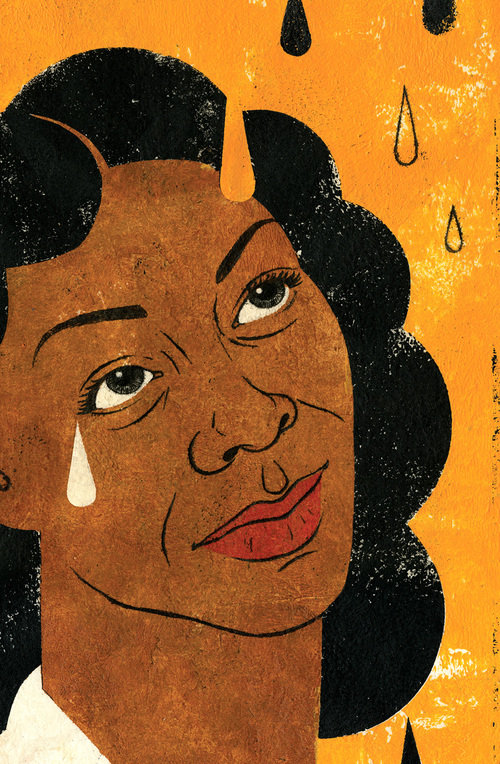 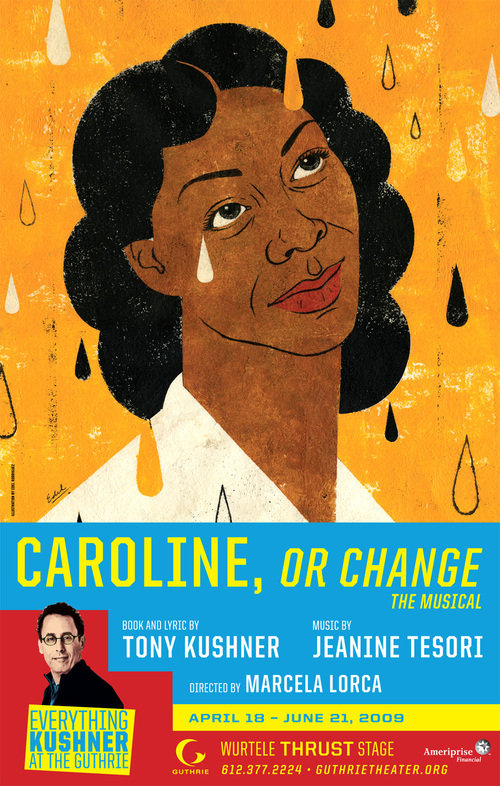 SKETCHES for Caroline or Change 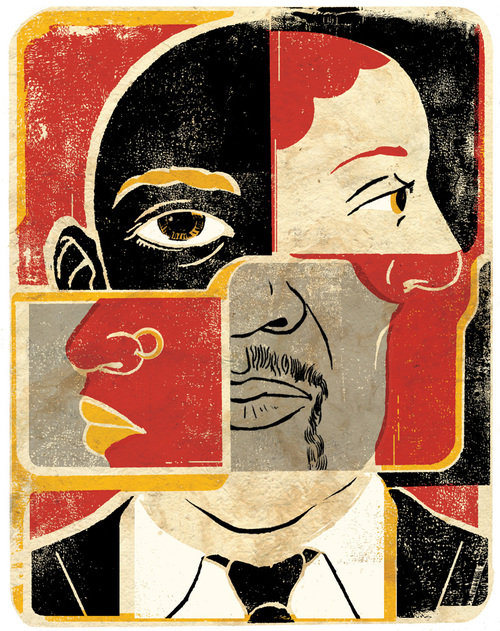 "Tiny Kushner", mixed media
This image was for a one night performance of five short plays by Tony Kushner, titled "Tiny Kushner".  I went through a number of sketches, trying to get all of the elements of the disparate plays into one image.  The various plays deal with issues of war, racism, sex, etc. 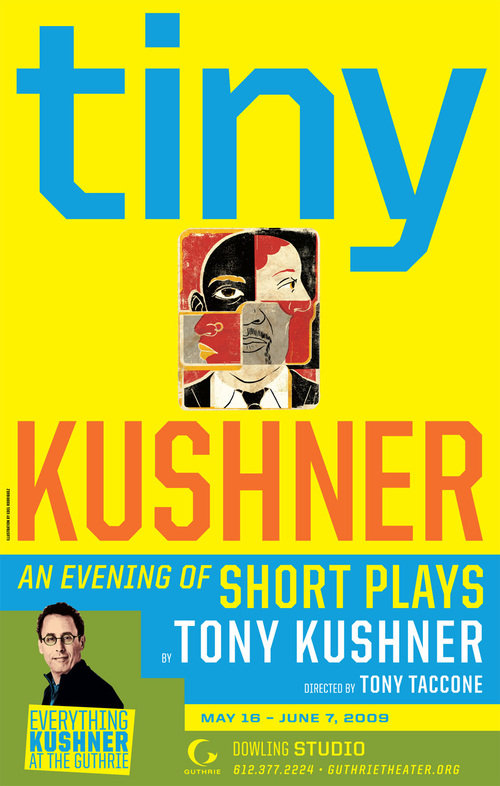 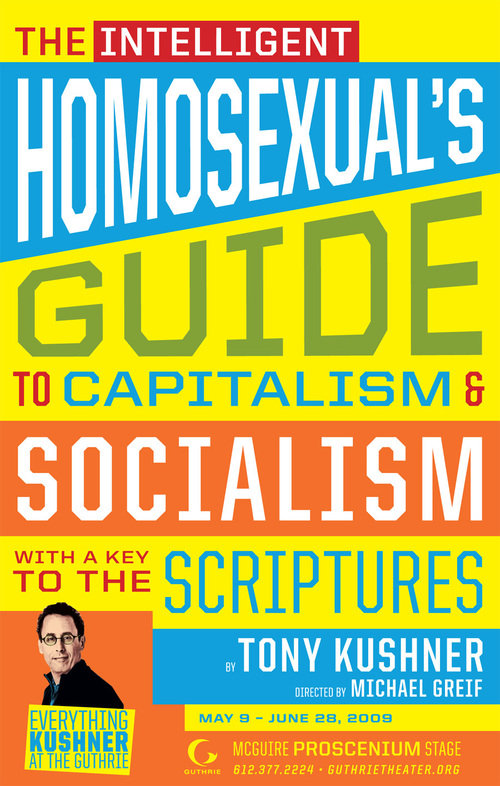 Poster for new Kushner play
The final assignment was for a new play that Tony Kushner was writing specifically for the Guthrie Theatre.  I was basically given the title of the play to work with because, at the time, the story had not been completed.   I tried a number of ideas which I've added below.   In the end, the title was so long that the designer's typographic solution made more sense for the poster.  The first play, Caroline or Change, opens on April 18th in Minneapolis. 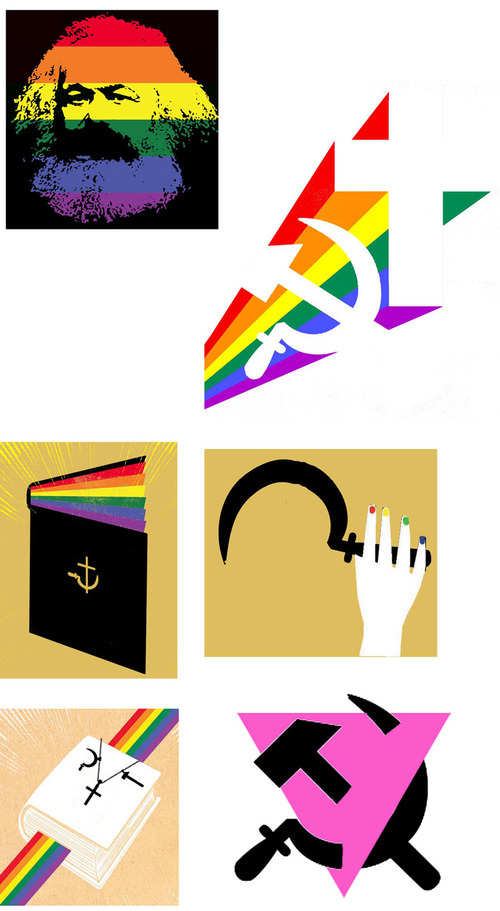