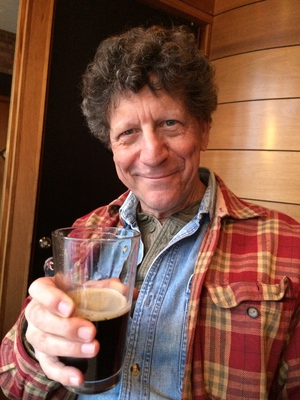 Elwood H. Smith studied art at the Chicago Academy of Fine Arts and the Institute of Design at IIT in Chicago. After spending eight years learning typography and design as an art director for a small publishing company and several advertising agencies, Elwood began his career as a full-time illustrator.

In 1976, Elwood moved to New York City, establishing himself as one of the most recognizable and highly respected professionals in the field of illustration. He has worked with many major advertising agencies worldwide.

Elwood has written children’s books and two musicals for children with his late wife, Maggie Pickard, who was also his creative partner & representative. He has illustrated numerous children’s books for major publishers, including Viking, Simon & Schuster, Holiday House and Klutz Press. The Creative Company has published two books written and illustrated by Elwood, “I’m Not a Pig in Underpants” and “How To Draw With Your Funny Bone”. He has been the recipient of many awards and honors in the field of illustration. The Norman Rockwell Museum in Stockbridge, MA honored Elwood with an extensive, retrospective exhibition of his art. He is also a musician. He is a songwriter and plays guitar & mandolin in his two bands, The Polecats and The Rusty Ramblers.