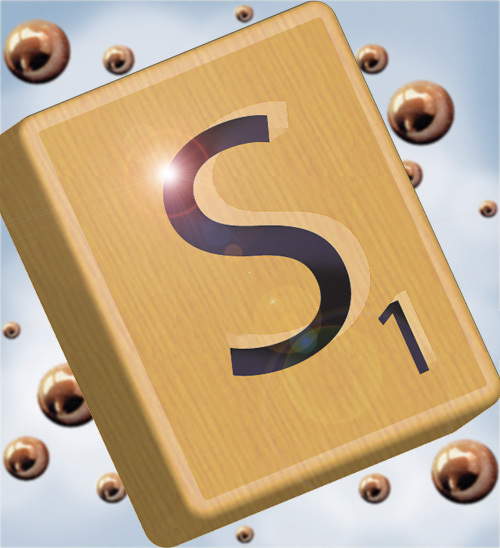 If you haven't kept up with the first Drawger Open Scrabble Tournament, here is the filled in draw and resulting scrabble boards. Be prepared to learn some new words, but remember these were challenge games and some players were prone to bluffing (ahem! <- me... RAG...). 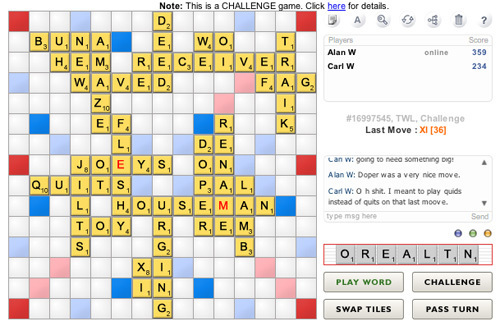 Witschonke def. Wiens (ret)
Here is the board for the finals. Carl decided to toss in his tiles after the gap in the score became too wide due to challenges and the resulting lost turns.

Check out some of those words..!