The UNITED STATES of AMERICA 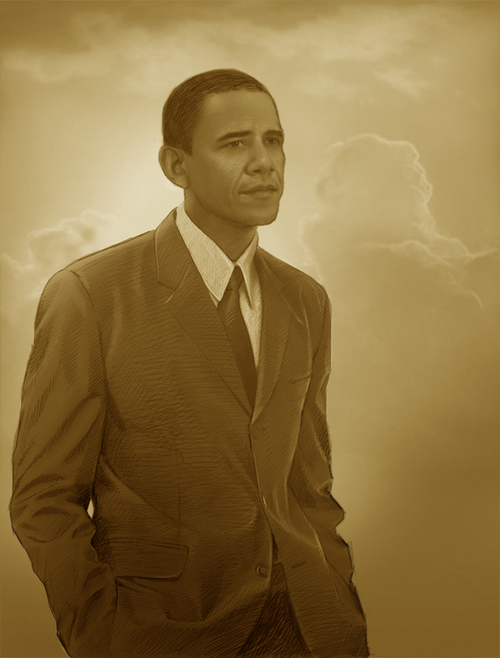 For a few weeks now, most people I know have watched the polls and heard the pundits predict an Obama victory.  Still, we have all been there before.  Watching states that were close show surprising strength for the opponent in the late hours of the evening on election night.
This was the first election my son watched and followed.  On election night he and his friends stayed up late and waited until it was called a victory for Barack Obama.  Cassius saw his mother weep and his father stand up and howl and pump his fist.  The kids went nuts, partly because it's fun, and partly because they liked this man, this modern American man.
Congratulations to all of you who dontated and made calls and talked your parents into voting for a real change for America.
Congratulations Cassius! 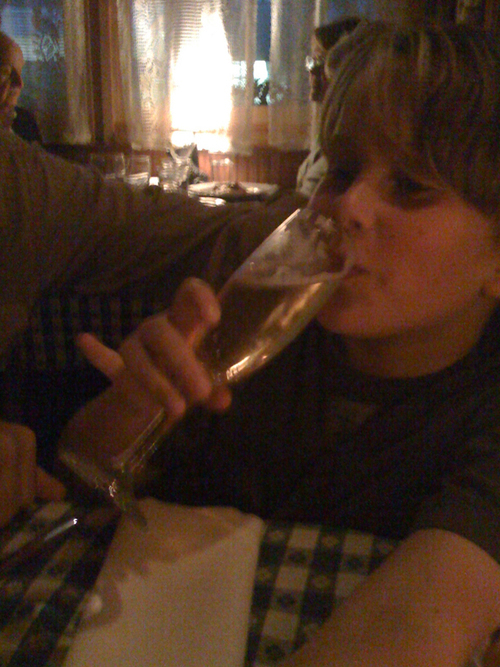