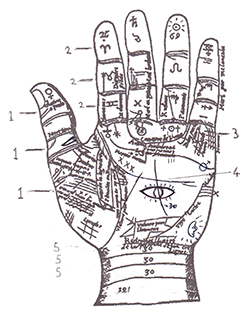 I bought some tires from Uniroil because they promised me a free DVD player. About a year later they sent me a postcard that told me they had run out of the free DVD players and that I was out of luck. Then I just went to Target and bought one.

I also had one of those cards for the local car wash where if I got twelve punch holes in it, then I got a free car wash. I got eleven punch holes and then lost the card. Actually, I kept it in the car, so I think they might have stolen it when they were doing the vacuum thing.

I live in a ranch house, mostly because I just like to say "ranch". Sometimes I order a salad, just so I can say "ranch".