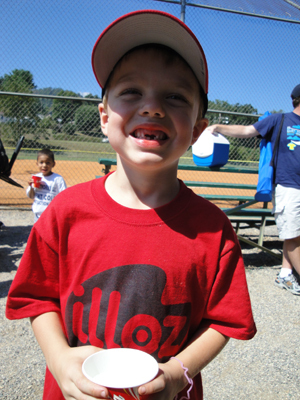 Every year, illoz.com sponsors a baseball team with WNC Fall Ball. This year, we're sponsoring a T-Ball team, The Mudcats!

For those of you unfamiliar with the wonders of T-Ball, it's for ages four through seven. Players have the option of the coach pitching to them, or hitting from a tee (a little stand that holds the ball for them).

I've been around youth baseball for almost twenty years and T-Ball is by far my game of choice. In the first Mudcat game of the season, one player ran to his mom after getting a hit, another player chased the ball into the outfield after hitting it and proceeded to wrestle with the outfielder who had the ball, and a third ran directly to second base after getting a hit. I'm telling you what, there's nothing like it. 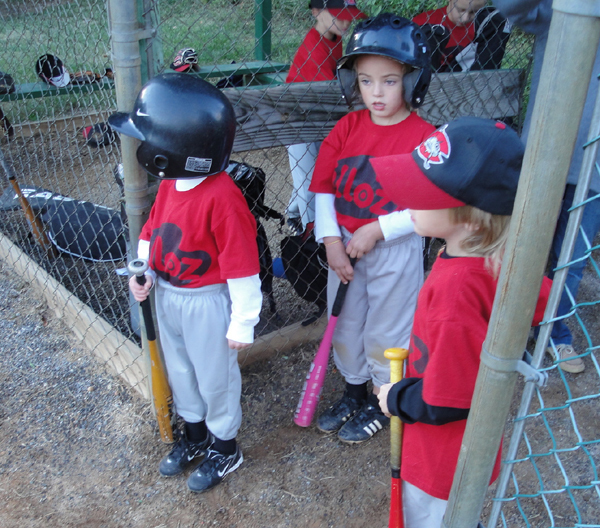 Mudcats, waiting for their turn at bat! Go Mudcats! 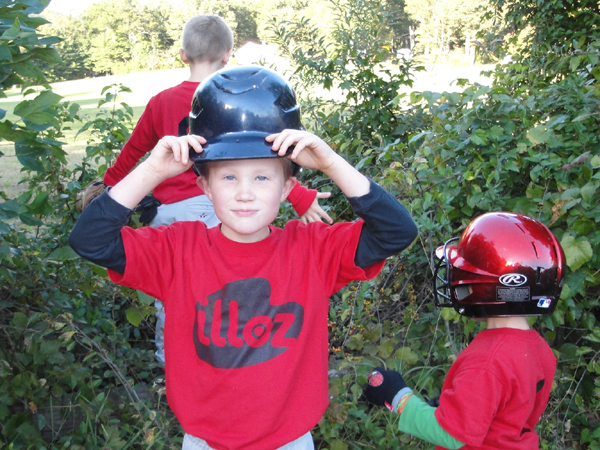 There's a creek behind the dugout and for Mudcats, this is the place to be between innings. Here's a few of the star players preparing to clamber through the bushes to look for salamanders. 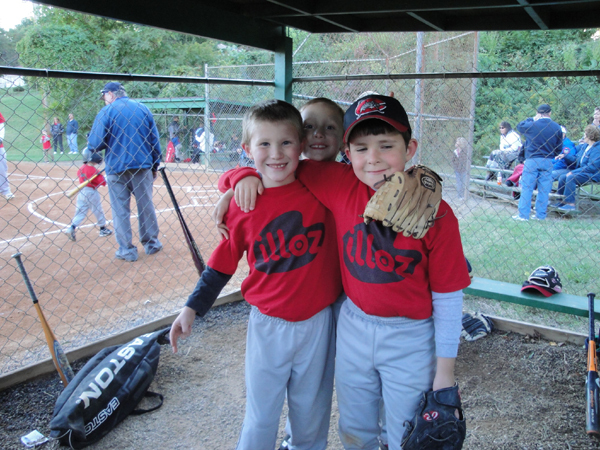 The Mudcats are team players, I tell ya! Yeah Mudcats! 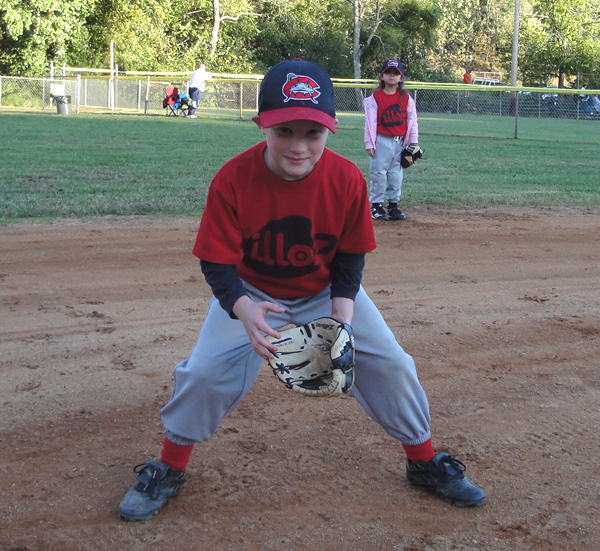 This is one serious Mudcat! Not! 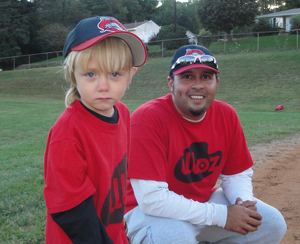 I'd like to thank Jermaine Parker for coaching the team! This guy really knows what the meaning of "play" is. A lot of coaches tend to forget what that word actually means to kids. 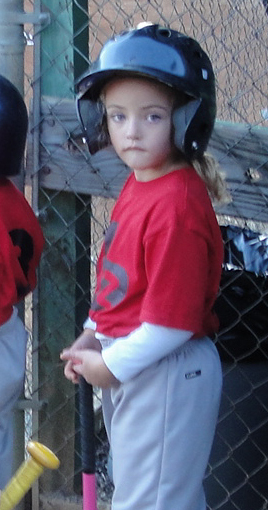