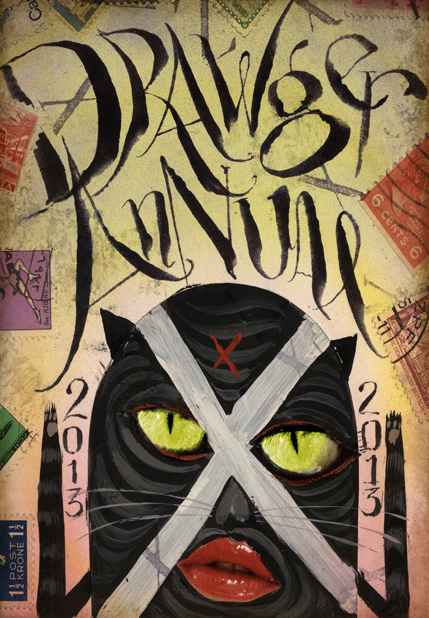 Releasing the Drawger Annual is always a bit bitter-sweet for me. For a while, it's like having my own private gallery. Nobody else is allowed in until I decide to open up the doors.

Well, the doors are open and I've left some cheese and wine by the fire escape!  Welcome to the show.

The great BILL MAYER did this years poster at the last possible minute. I asked him to think about it three days ago, and yesterday he sent me five (count em) options. Who says the days of 'can do spirit' are in the past? Not Mr. Mayer, I tell ya!

I've always been inspired by Bill's series of Letters to Lee, so I sort of begged him to do something similar for the good people of Drawger.

Below are the stupendous options Bill sent in!
Why the cat won one, I have no idea. I had to pick one, that's all I can say about it. 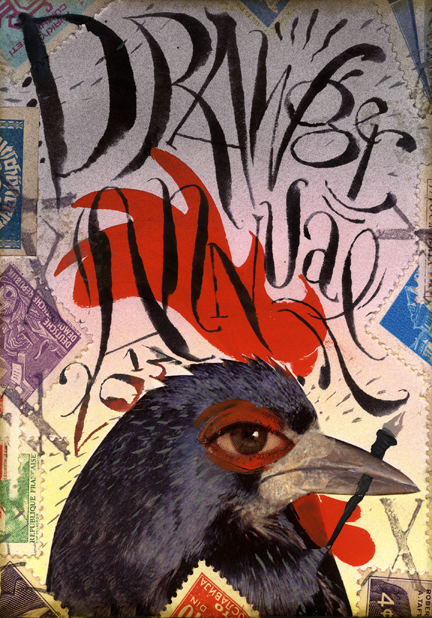 Something tells me this isn't exactly poultry 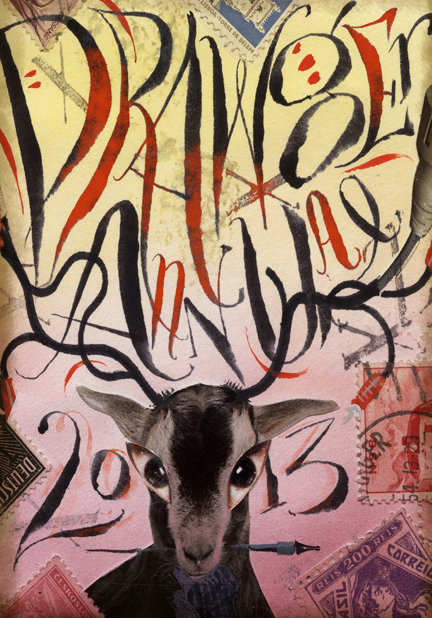 As anyone who knows anything knows, antlers are just in. 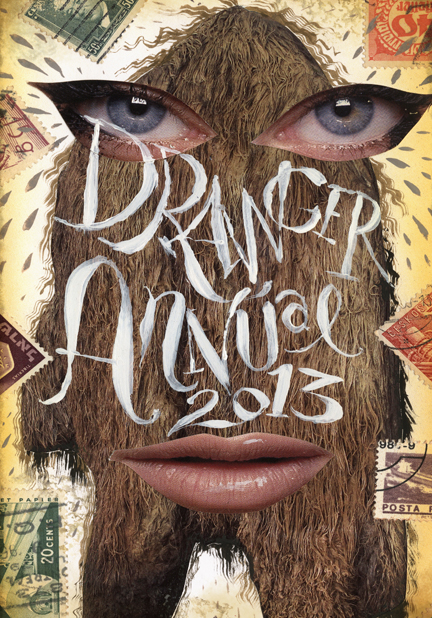 Sometimes I really do wonder about Bill... 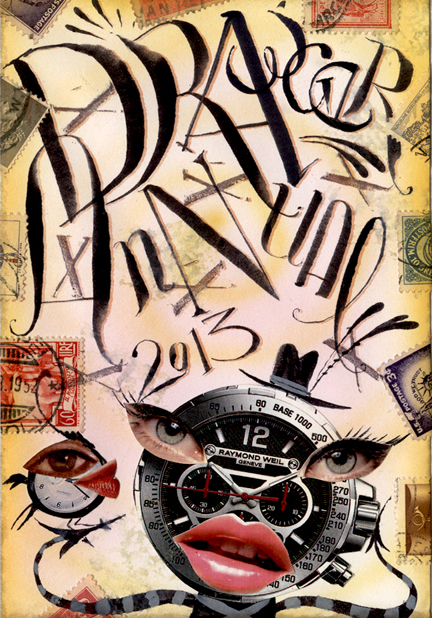 I like this one because he used a picture of my lips!

Thanks to everyone who made 2013 amazing!


I'll
slip
back
into
the
shadows
now!