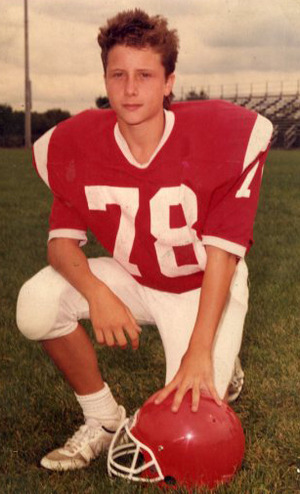 Chris Buzelli was born and raised outside of Chicago and on the waters of Lake Michigan. Chris was influenced by his Grandfather Armondo Buzelli at young age, painting side by side. After graduating from Rhode Island School of Design, Chris moved to New York City to start his career as an illustrator. His oil paintings have appeared in many national and international publications including Rolling Stone, Playboy, The Village Voice, New York Times, the Seatle Zoo, LA times, Boston Globe, and US World News & Report. Chris has also collaborated on numerous projects for design firms, advertising agencies and Broadway musical posters. Chris’ work has been recognized by AI, Society of Illustrators (Gold and Silver), SPD, Communication Arts, Society of Illustrators LA (Gold), Print and Step by Step. Chris also shows his work in various exhibitions and galleries.