OCTOBER 20, 2013
Here is my second children book published this fall, «Arlequin, Charlot, Guignol &cie».
The project came at the last minute, it was to be done within a month and a half, but the idea was interesting and the art director, Kamy Pakdel, with whom I've already worked in the past, is so great I thought it worths the ride.
The concept behind the book is a bit difficult to explain because it consits of a serie of 25 characters whose names have become expressions in the french language. So it's almost impossible for me to do justice to the text and to translate all the names and their meanings, but I'll try my best. 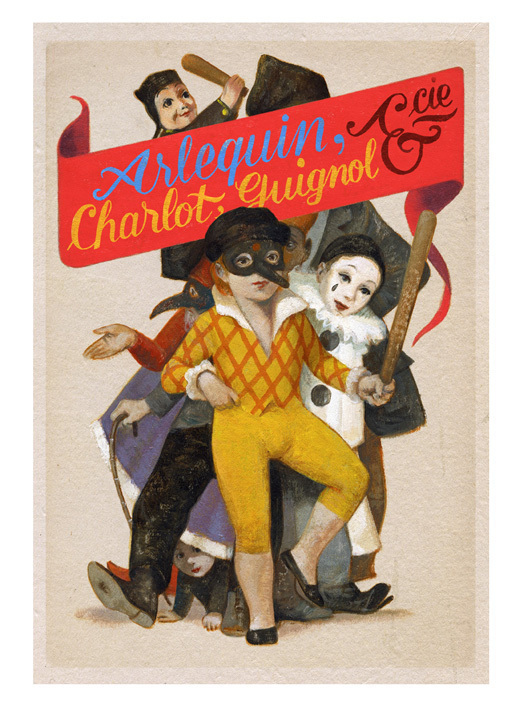 As it happens sometimes, the publisher needed the cover first and fast for promotional needs.
Since I had not started to sketch a single image for the inside, we agreed with Kamy, that I could do something not definitive but final enough so it would still be appealing. It's tricky to come up with an ambiance on the cover that reflects the book when you have not done anything yet.
Anyway, so after we got the visual we wanted, I've done it with Photoshop.
In the end, we all still liked the cover so I've painted it and rework the type. 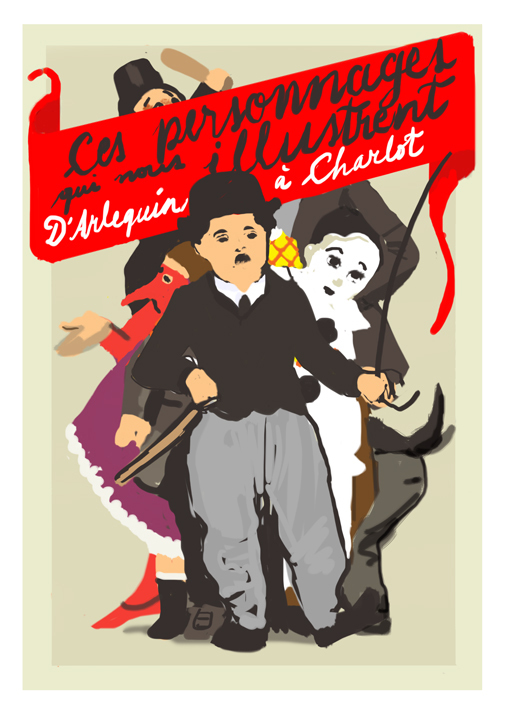 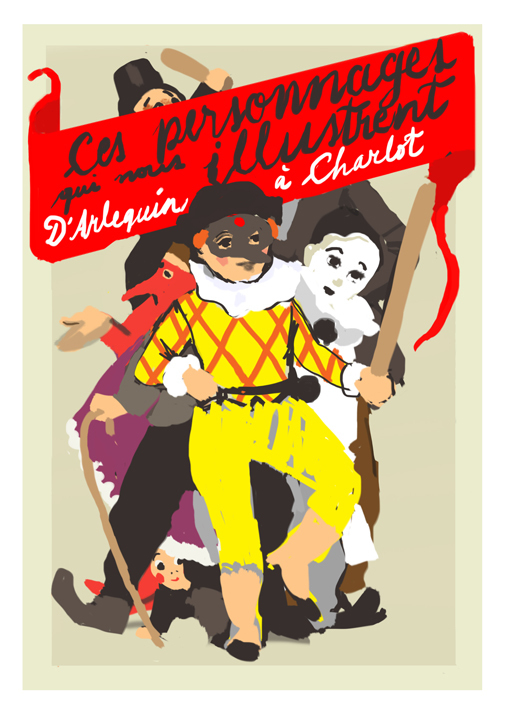 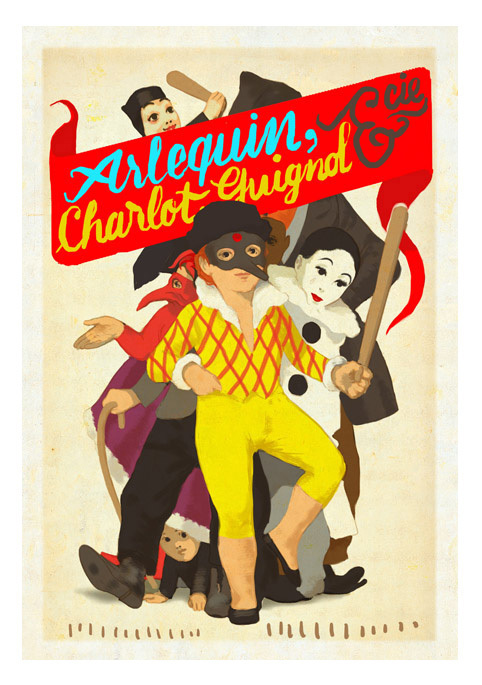 ChimÃÂ¨ne, from the play Le Cid; look at someone with ChimÃÂ¨ne eyes means with eyes of love. 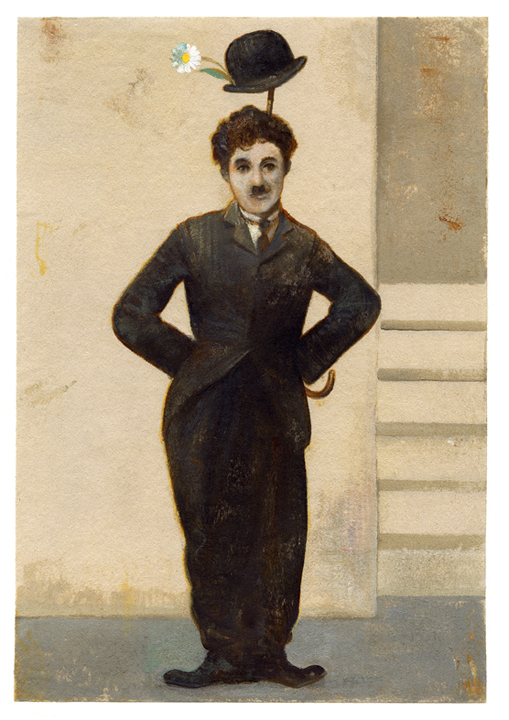 Charlot, the french name for Chaplin's character, stands for someone you can't take seriously. 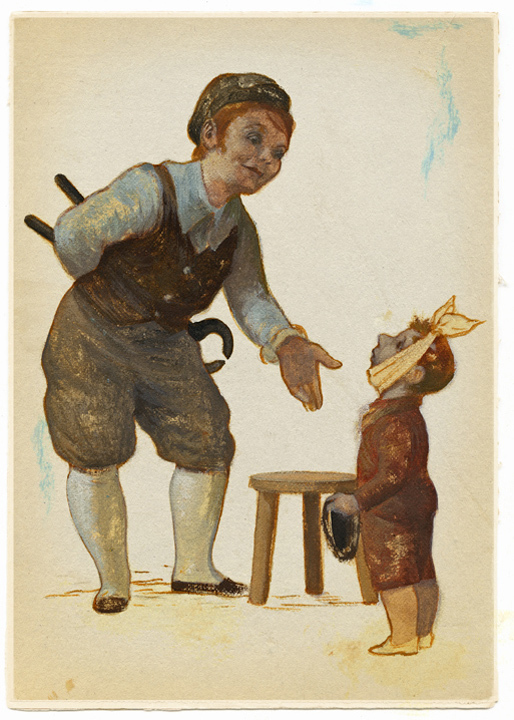 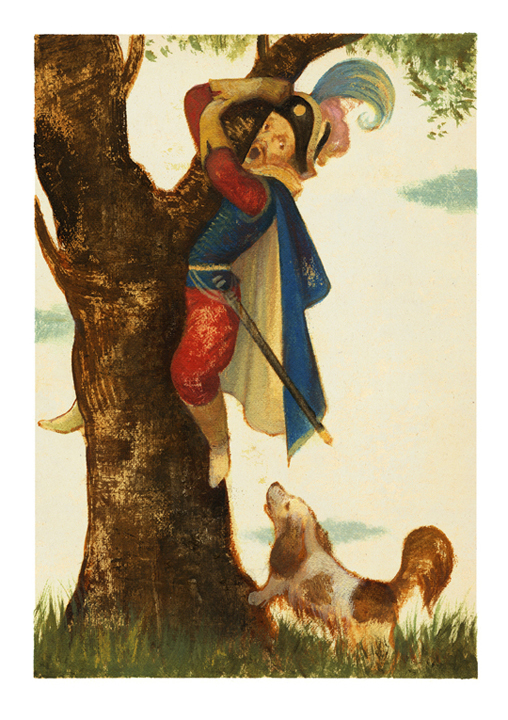 Matamore, from the spanish comedy, is now used when to describe someone acting tough but who is a coward. 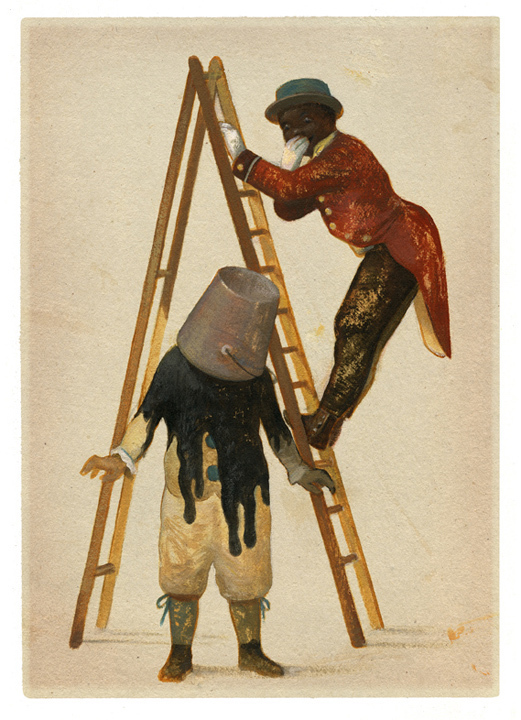 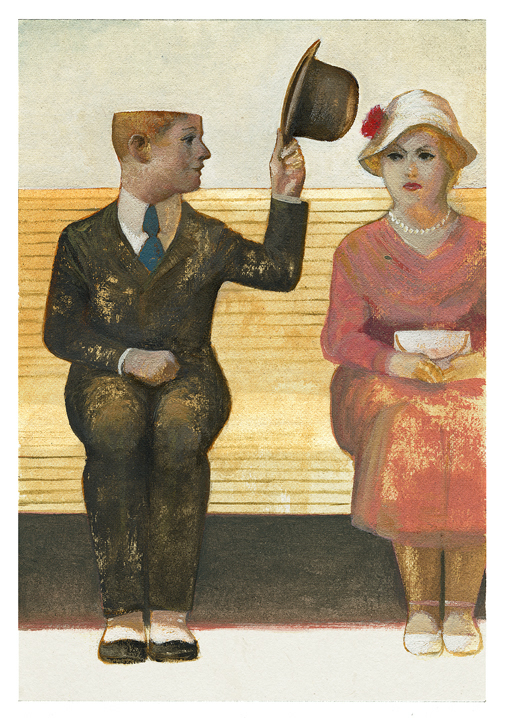 Gogo, someone with no brain, a fool, a simple mind. 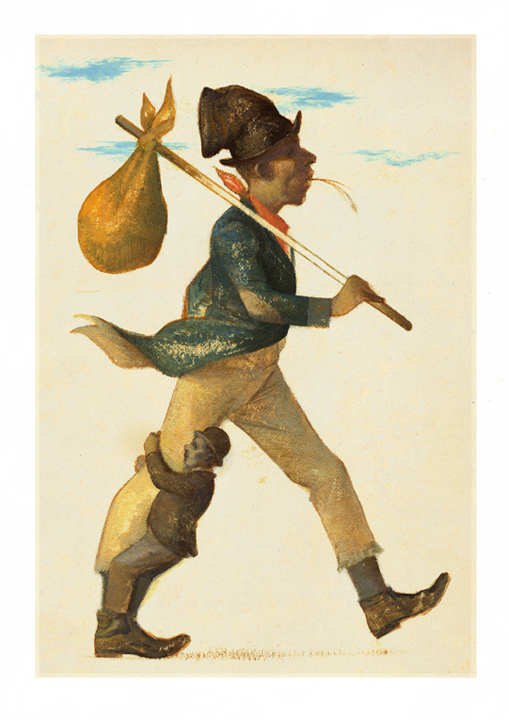 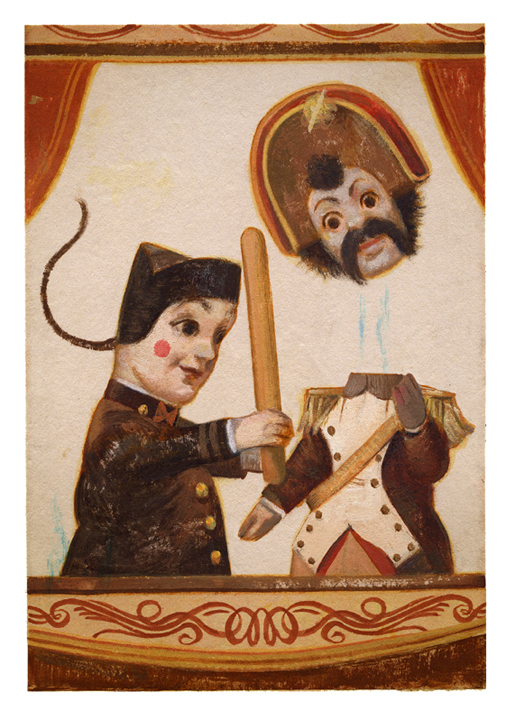 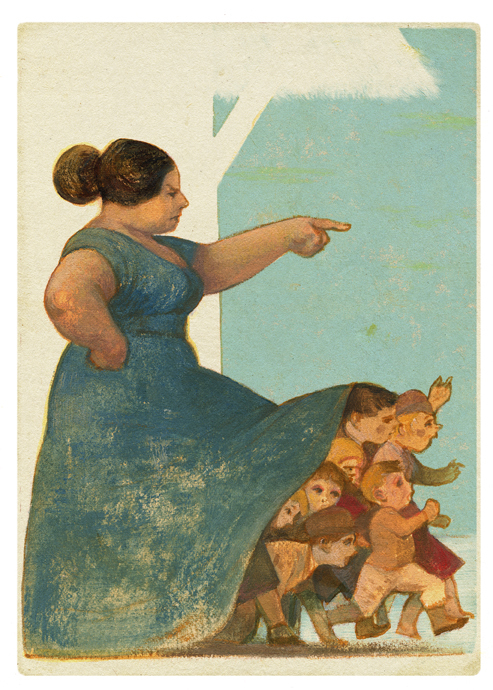 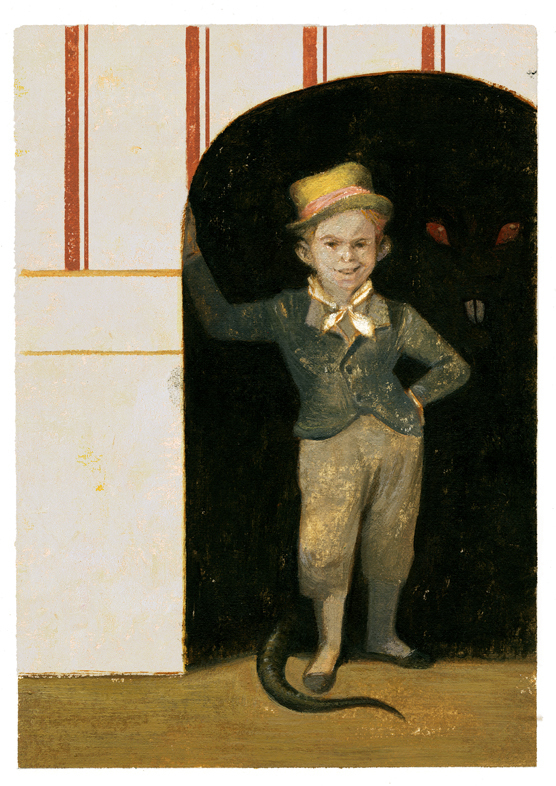 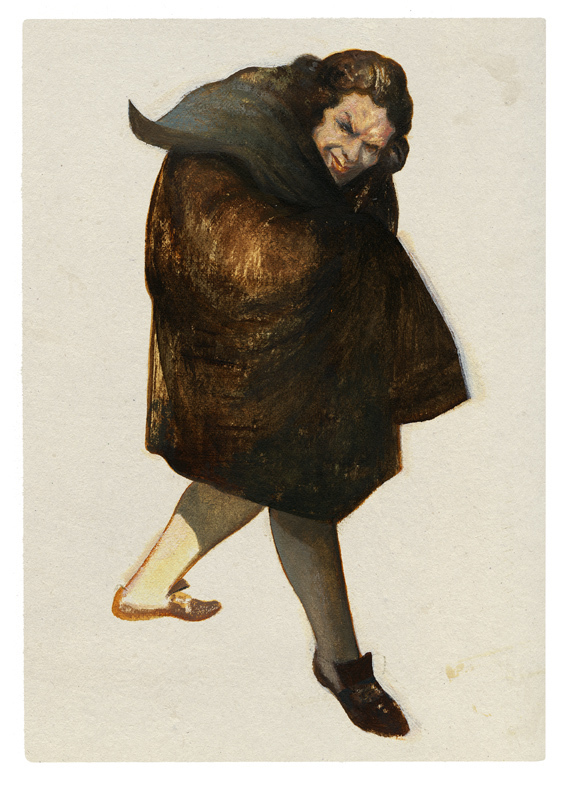 Tartuffe, from MoliÃÂ¨re's play, means hypocrite and rude.
It has been quiet rush, not at all like Le Verger, (see my previous post), but in the end I enjoyed it a lot.
For more infos: «Arlequin, Charlot, Guignol & Cie»