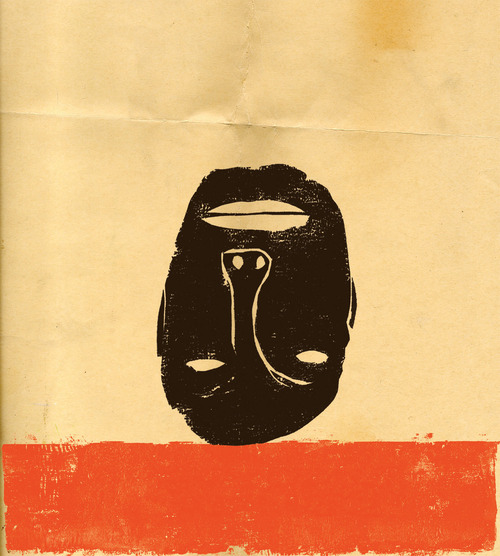 Last year I was commissioned by Random House to create a series of covers for the paperback reissues of books by the African author Chinua Achebe.  The first book I've finished is Things Fall Apart.

A description from Amazon:  "Things Fall Apart is a relentlessly unsentimental rendering of Nigerian tribal life before and after the coming of colonialism. First published in 1958, just two years before Nigeria declared independence from Great Britain, the book eschews the obvious temptation of depicting pre-colonial life as a kind of Eden. Instead, Achebe sketches a world in which violence, war, and suffering exist, but are balanced by a strong sense of tradition, ritual, and social coherence." 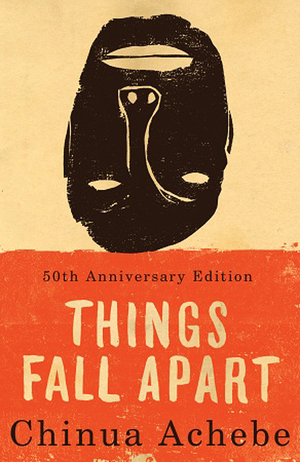 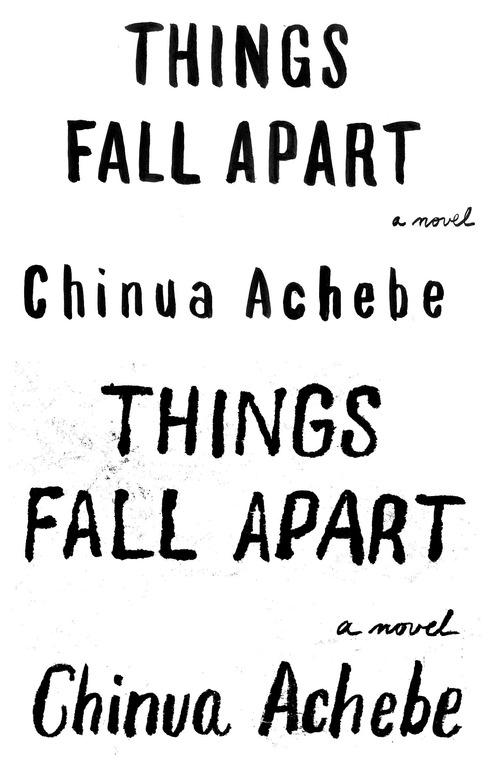