Cover for "The House on Mango Street" by Sandra Cisneros 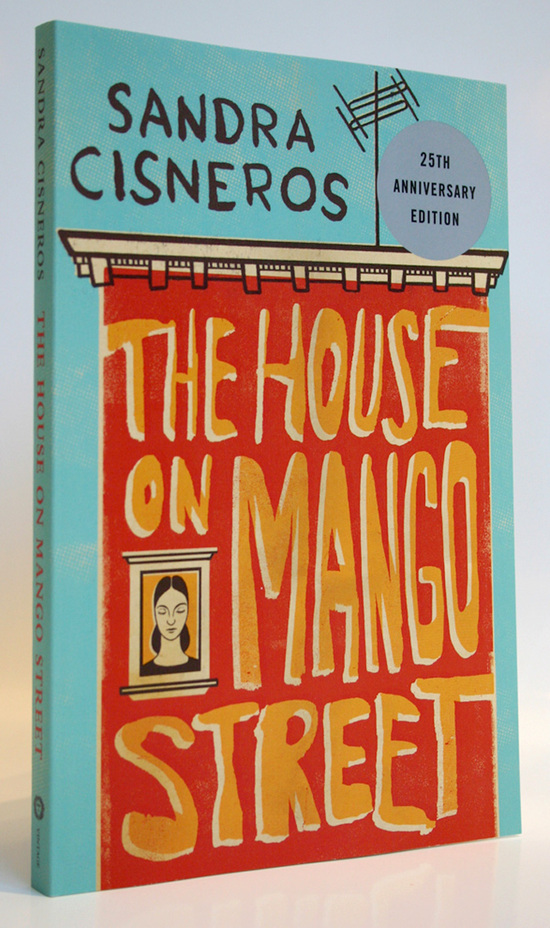 This is a  cover I did for the 25th anniversary edition of “The House on Mango Street” by Sandra Cisneros, published by Random House.   The book has sold over two million  copies since it’s first publication in 1984.  It has been translated in various languages and has become required reading in schools across the country. Here is a synopsis from wikipedia: “The House on Mango Street is a coming-of-age novella.  It deals with a young Latina girl, Esperanza Cordero, growing up in the Chicago Chicano ghetto. Esperanza is determined to "say goodbye" to her impoverished Latino neighborhood. Not all readers may be able to identify with Esperanza's world in which everyone in the large family sleeps in one room, men prey on young girls, and husbands and fathers mistreat their children.   Major themes include her quest for a better life and the importance of her promise to come back for "the ones I left behind." 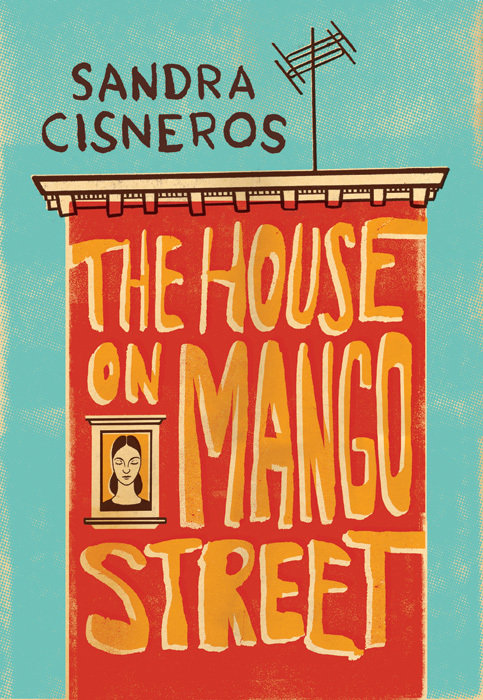 John Gall was the art director for this project, he's always great to work with.  I've been a fan of his book covers for a while.   Although the book has been one of their popular titles, the editors at Random wanted to update the cover for the 25th anniversary edition.  I was first introduced to some of my favorite illustrations by the books I read in school, so I always feel some pressure when I work on book covers.   Hence, the endless sketching which you can see below. 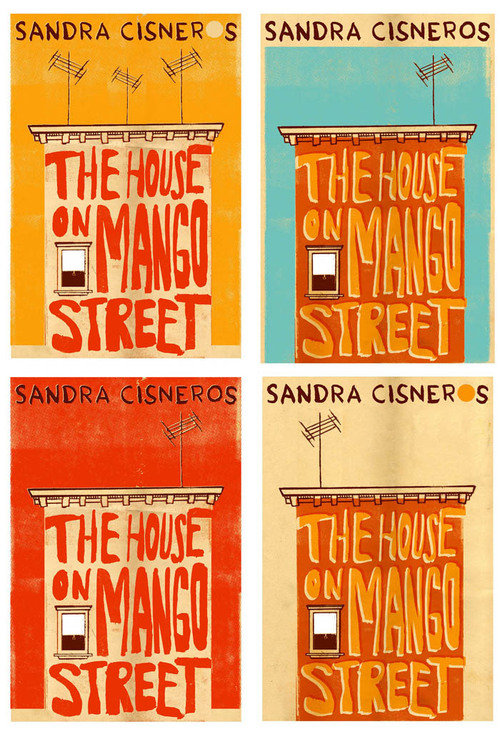 We ended up going with the hand lettered cover approach.   I went ahead and lettered all of the type and tried a number of color variations, finally going with the blue sky and red building version.   At some point I also added the girl inside the window. 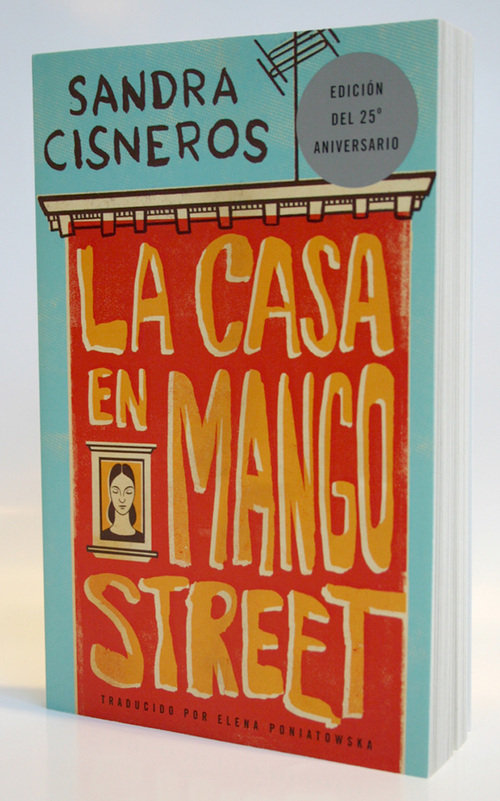 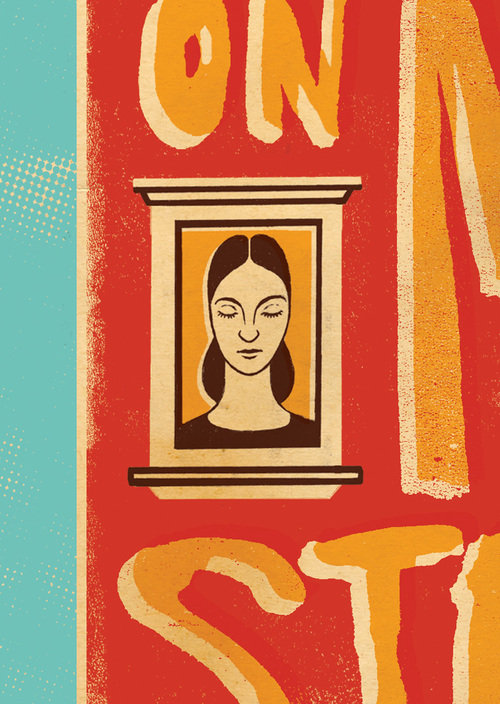