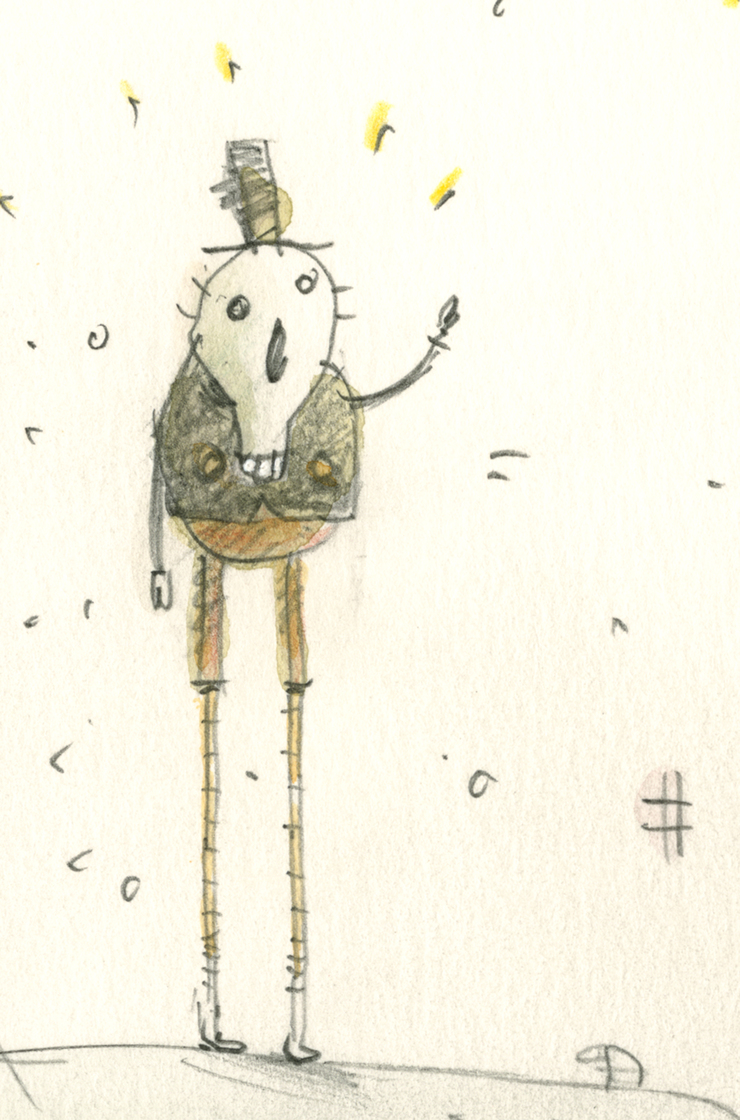 I've kept my Death at the Circus themes very general thus far. Art can become dated quickly when it references current events, so I tend to avoid entering political discussions with my work. Plus, I cringe at producing corny and predictable drawings (although I’m sure I’ve done and will do my fair share), and a surefire way to do that is to rail against things that piss us off. Political cartoonists, like Steve Brodner & Barry Blitt transcend trite imagery and most often, their aim is true, their message powerful. But I lack that kind of brilliant political mind.

That said, the recent Oregon high school massacre has so moved me that I feel I must show my disgust with the small but rabid citizens in our nation who honor gun ownership and continue to block any changes to the gun laws, aided and abetted by the NRA & gun manufacturers. Of course, this issue is not just about a gun-crazy nation, it’s also about the increasing group of mentally ill people who, fed by the new digital media who can easily purchase large clip, semi-automatic weaponry that can wipe out large groups of people. Maybe citizens who think the wild & violent frontier mentality is the way to go, that arming everyone with guns as a solution to this craziness, will thwart reasonable changes regarding gun control. Perhaps America is too sick to mend, to become a more civilized nation in regard to these monthly mass killings. But I believe healing is still possible. It is hard to maintain that hope, though, with the increasing thickets of Americans supporting frightening, aggressive and simplistic bullies like Donald Trump for president.
The Circus has become infiltrated with far too many clowns. 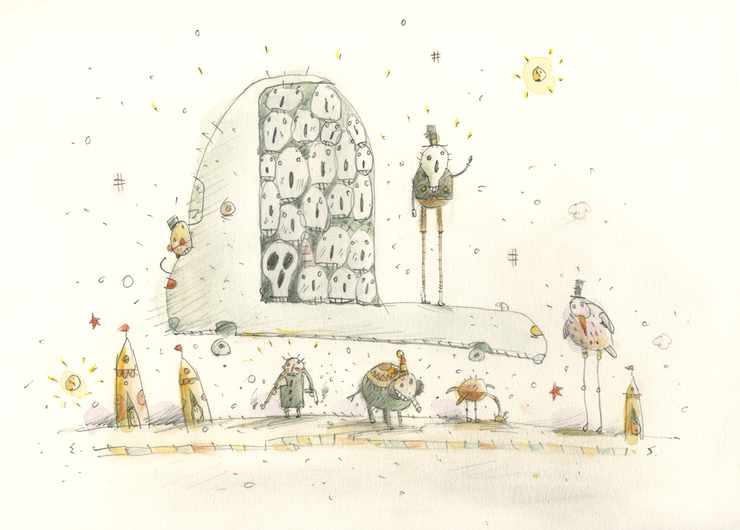